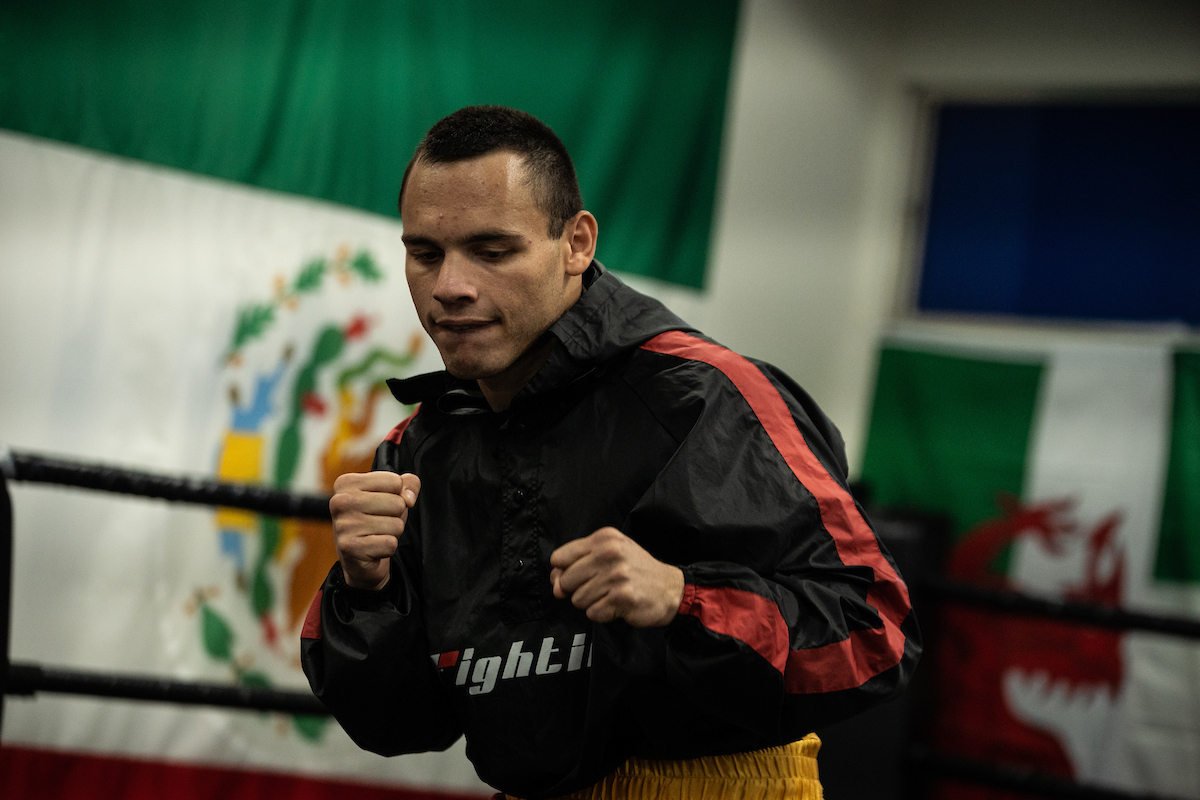 Chavez Jr: I Can Beat All The 168lbs Champs

Julio Cesar Chavez Jr has issued a warning to the World Super Middleweight champions that he’s coming for their titles after he takes on Daniel Jacobs at the Turning Stone Resort Casino in Phoenix, Arizona on Friday December 20, live on DAZN in the US and on Sky Sports in the UK.
TICKETS ARE ON SALE NOW STARTING FROM $25 (plus booking fee)
Chavez Jr (51-3-1 33 KOs) takes on fellow former Middleweight king Jacobs (35-3 29 KOs) in a crunch clash at 168lbs, with both men gunning for a shot at the clutch of talented fighters with belts in the division in 2020.
The 33 year old returned to action with a first round KO in Mexico in August after two years out following his clash with fellow countryman Canelo Alvarez in May 2017, and Chavez Jr believes that a big win over the ‘Miracle Man’ will set him up for a title shot against the likes of Callum Smith and Billy Joe Saunders.
“This is the right fight to get me back to the top,” said Chavez Jr. “It’s a big risk because of the activity he’s had, but I am not a stepping stone for him, I am ready and I need to win the fight and I know I have the skills and the heart to win.
“There are a lot of good fighters out there at 168lbs; not big names but strong guys. I feel I can beat them all and with the right decisions I will get there, and that starts with a win over a great fighter like Jacobs. I am a fighter and I take the risks, now I am doing things right.
“I think this is my time,  and now I need to take the next big step. It’s going to be a good fight for the fans and after that I’ll be ready to win another World title. This feels like a World title fight as Danny is a true champion and so am I.”
Chavez Jr and Jacobs clash on a huge night of action in Phoenix as Julio Cesar Martinez takes on Cristofer Rosales for the vacant WBC World Flyweight title.
The Welterweight division is in focus on the card as Maurice Hooker starts his quest to become a two-weight World champion as he moves up to Welterweight and takes onUriel Perez on his bow at 147lbs. Josh Kelly is one of the stand out talents in the Welterweight division, and he meets Winston Campos as he closes in on a clash with European champion David Avanesyan at the start of 2020. Olympic gold medal manDaniyar Yeleussinov is another Welterweight star on the card and he looks to impress in his ninth pro outing against Alan Sanchez.
Gabriel Rosado will have a keen eye on the main event as he fights for the 38th time as a pro against Humberto Ochoa while Brit star Liam Smith continues his charge to a second World title reign in a ten round clash with Roberto Garcia.
Three of Matchroom Boxing USA’s bright young things complete the stacked card inNikita Ababiy, Reshat Mati and Raymond Ford.