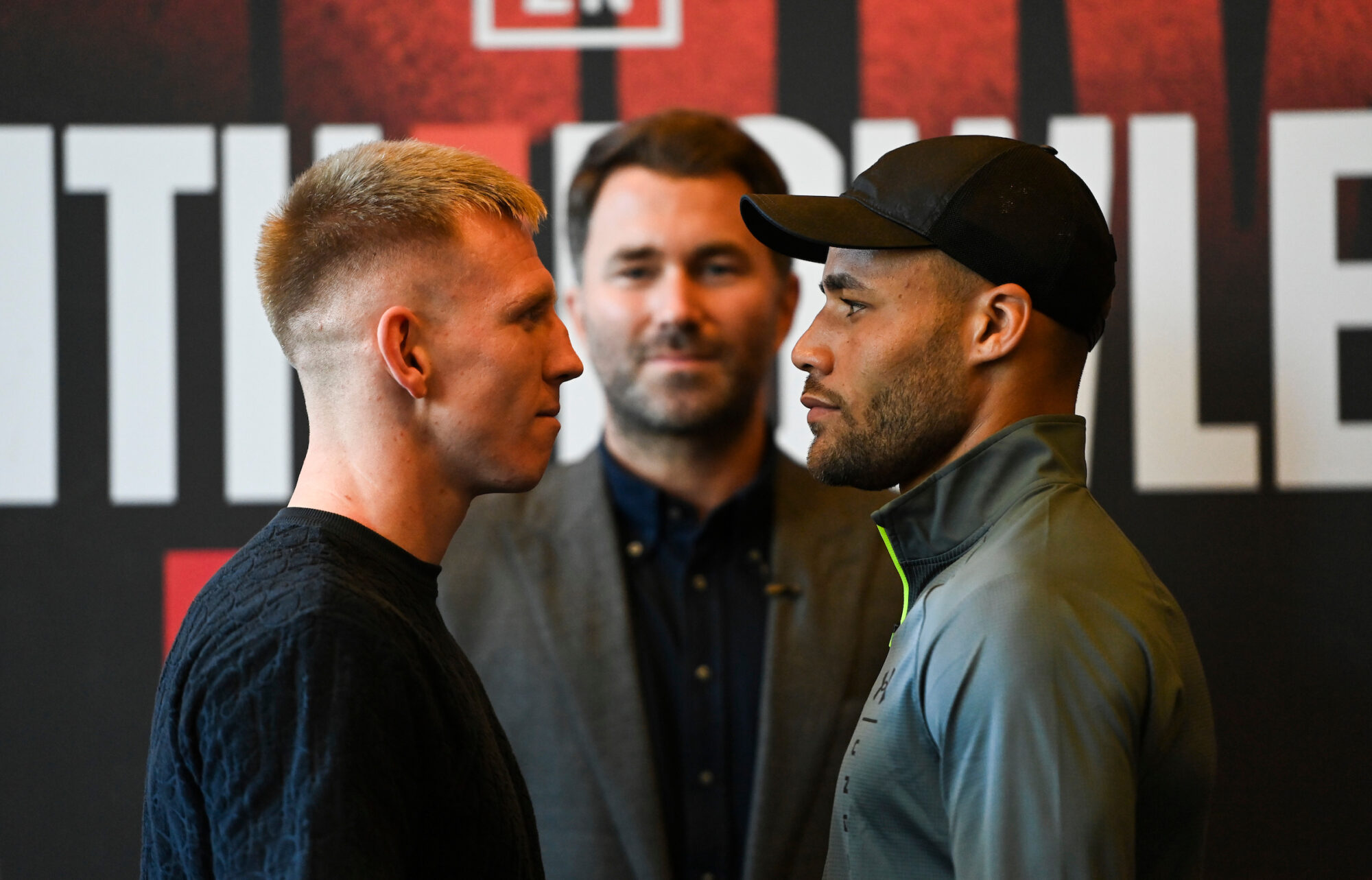 Cheeseman – this is my last hurdle at British level

'The Big Cheese' clashes with Williamson in Liverpool

Ted Cheeseman hopes to push on from domestic level should he successfully defend his British Super-Welterweight Title against Darlington’s Troy Williamson on the stacked Liam Smith vs. Anthony Fowler card at the M&S Bank Arena Liverpool a week on Saturday, live worldwide on DAZN.

‘The Big Cheese’ suffered his first career loss when he stepped up to European level to challenge Spain’s Sergio Garcia at The O2 back in February 2019, but with his personal issues now behind him the 26-year-old Bermondsey favourite is confident that he can mount a fresh assault at European honours and beyond.

“Before I had my demons I hit a point where as a young pro you think you’re unbeatable,” said Cheeseman. “You have that glow and that feel around yourself. I feel like for a while I had a lot of pressure on me. I was putting more pressure on myself because I wanted to prove everyone wrong. Now I feel like I’ve got that relaxed happiness and confidence back. I know that as long as I perform I should deal with Troy Williamson.

"I believe my experience will count in the end"

“You always get a test. You either shine or you fail. I hope he fails, but you never know. I believe that I’m ready for whatever he brings. There isn’t any bad blood between us. We’re both good fighters and we both know what we want to do and where we want to go. It’s about giving ourselves the best opportunity of doing that. I’m in unbelievable shape both mentally and physically.

“I can’t look past this fight, but I feel like this is the last hurdle for me at this level. As long as I’m successful on October 9 then I’ll push on, roll the dice and see where I can get to. I believe that I have the ability to get him out of there in the twelve rounds. Whether it’s points or a stoppage it doesn’t matter, as long as I get the win.

“This is my last hurdle at British level. I’m very motivated for this fight. Troy is a good fighter. Obviously he hasn’t had any tests like me. I don’t think he’s had a proper gut check yet, but he’s unbeaten and he doesn’t want to lose his unbeaten record. He’s a tough fighter and he can bang a bit. It’s a good test but I believe my experience will count in the end.”