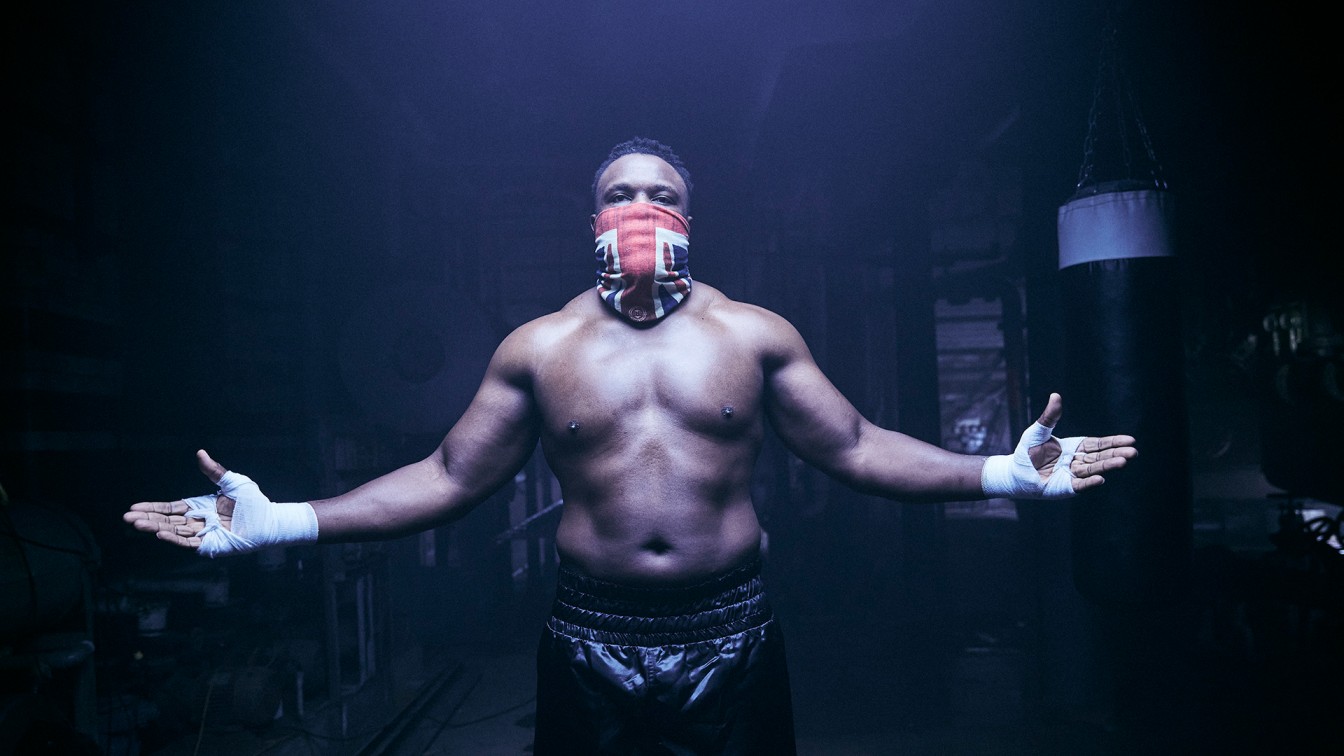 Derek Chisora has promised to exact revenge on Joseph Parker when they rematch for the WBO Intercontinental Heavyweight Title at the AO Arena in Manchester this Saturday December 18, live worldwide on DAZN (with the exception of New Zealand and Samoa).

Chisora (32-11, 23 KOs) was left angered by what he felt was more rough treatment by boxing judges following his split decision points loss to former WBO World Champion Parker earlier this year – the eleventh loss of his illustrious 43-fight career in boxing’s glamour division.

The 37-year-old knocked Parker down inside 10 seconds of their first meeting and applied plenty of pressure and punishing body shots during a busy first half of the fight, but it wasn’t enough as the New Zealand star responded well in the second half of the fight, sealing a close win with two cards of 116-111 and 115-113.

Fed up go being on the wrong end of what he believes to be harsh decisions against him, ‘WAR’ Chisora insists he will take this weekend’s highly anticipated clash out of the judges’ hands by delivering an emphatic knockout win to end the year with a bang.

“I don’t think that they wanted to give me the rematch really,” said Chisora. “And if I was him, I wouldn’t take the rematch, I would have moved on – but I was 100 per cent sure that I wanted the fight. Different judges score fights in different ways. What are we scoring now? For the pressure fighter and making the fight happen? Because if I don’t go forward, we can just stand there and look at each other.

“I caught him off-balance maybe because it wasn’t a powerful knockdown and when he got up he was fine. He’s got good hands. You can tell he’s bulked up a bit, he’s packed more strength on since the first fight so you can see he’s coming with more power punches.

“If you look at his record from when he won the WBO title, he boxed Andy Ruiz in his hometown and he didn’t KO him, he played it safe, he defended it here against Hughie Fury and played it safe and then he boxed AJ and he froze and played it safe. So, you can tell a fighter, the guys that really want to fight, he might tell himself he wants to fight but really and truly, he doesn’t want to be there.

“It’s been two years since I’ve boxed in front of a crowd, it’s going to be amazing, and I hope I don’t freeze! I enjoy it, how could you not? I think if you sell thousands of tickets, you enjoy it. AJ, Canelo, Dillian, me – we all sell out arenas and we love it. You know people are coming to watch you fight and you want to give them a good night. It’s a show, you must give them a show from the walkout to the last bell.

“I don’t cry over spilt milk, I never have. I don’t moan, I move on. Everyone’s plan is to take it out of the judges’ hands, I am just going to go in and put on a great fight. I love Manchester – Manchester always comes out. I’m bringing the pain; it’s going to be sick. I just want to give the fans what they want, and they want to see war. Joseph is going to try to ride the storm early, and come on in the second half, but there is nowhere to hide.”