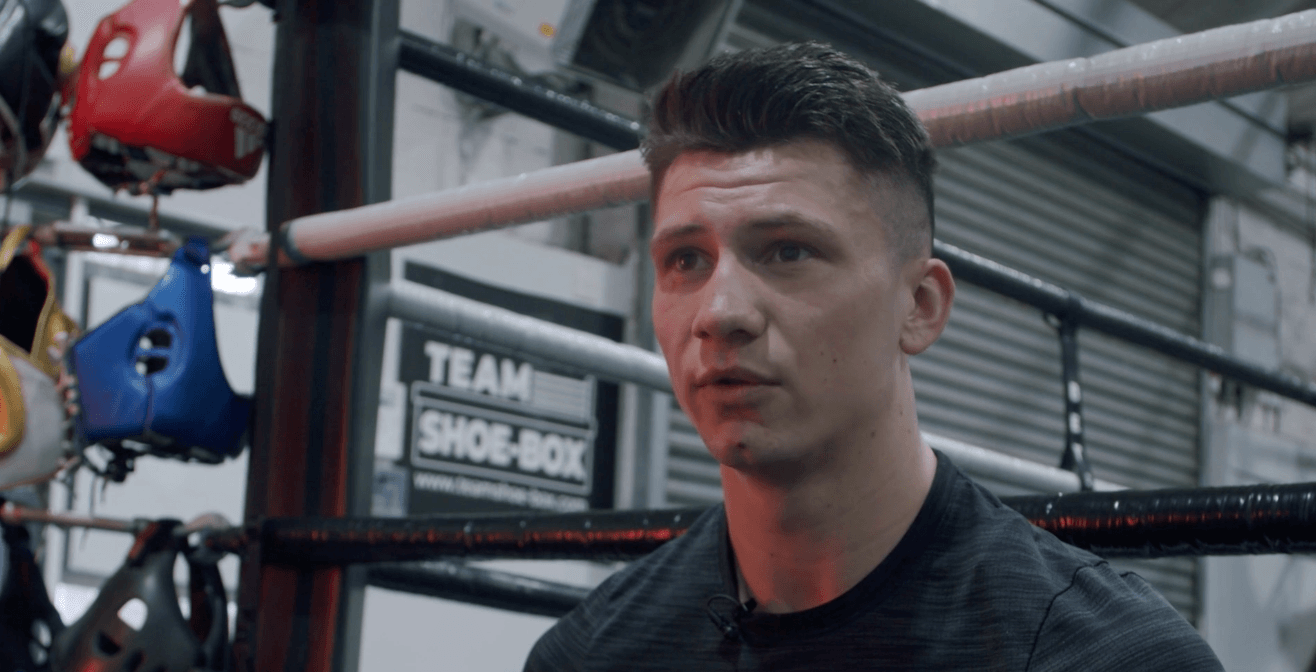 Conway: Fighting in Dallas is Unreal

Kieron Conway says fighting in front of 70,000 fans in Dallas will be ‘surreal’ but he’s ready to turn on the style against Souleymane Cissokho on the undercard of the unification blockbuster between Canelo Alvarez and Billy Joe Saunders at AT&T Stadium on Saturday May 8, live worldwide on DAZN and on TV Azteca in Mexico.

Conway (16-1-1 3 KOs) fights on the biggest stage of his career just under two years since the Northampton man boxed in front of a tiny crowd in his hometown over four rounds. Since that night, the 24 year old has gone to a whole new level; a war with Ted Cheeseman for the British Super-Welterweight title in London in June 2019 ending in a split draw but also a promotional deal with Eddie Hearn and Matchroom.

‘Too Class’ has won four fights since that barnburner with ‘The Big Cheese’, with wins over Nav Mansouri at the Matchroom Fight Camp in Essex, UK in August and a shut-out over Macaulay Magowan in London in December standing out in that run.

Magowan stepped in to replace Cissokho (12-0 8 KOs) on the Anthony Joshua-Kubrat Pulev undercard after administrative reasons forced the Frenchman out of the bout on the bill of his manager Joshua, but that frustration for Conway has been replaced by excitement now that he gets to defend the WBA Intercontinental Super-Welterweight title on the biggest platform possible.

I told people that I would be boxing on the biggest stages one day and in the space of about two years, I am.

“It’s a massive opportunity for me, coming off the AJ card last time out, that was a big stage and now this has come up,” said Conway. “It feels a bit surreal but I’m really looking forward to it and it’s a big stage and a good fight.

“I came up the hard way in the small hall shows where sometimes you are not even getting paid, so to be where I am at now it mad and I need to keep winning, keep entertaining and keep performing so people keep wanting to watch me.

“When I boxed at the Deco Theater in Northampton in front of about 1,000 people not being paid, I told people that I would be boxing on the biggest stages one day and in the space of about two years, i am. AJ cards, Canelo card in front of 70,000 in America – that’s unreal.

“I can’t wait to be in there with such a massive crowd, reacting to your punches and cheering, it makes it feel less like a sparring session. It’s back to big things, this is the biggest stage I’ve ever been on, I’ve got a good spot on the show so there will be a big crowd already in the stadium, so I can’t wait.”

Conway and Cissokho clash on a huge night in the Lone Star State, topped by the unification showdown between Alvarez and Saunders. 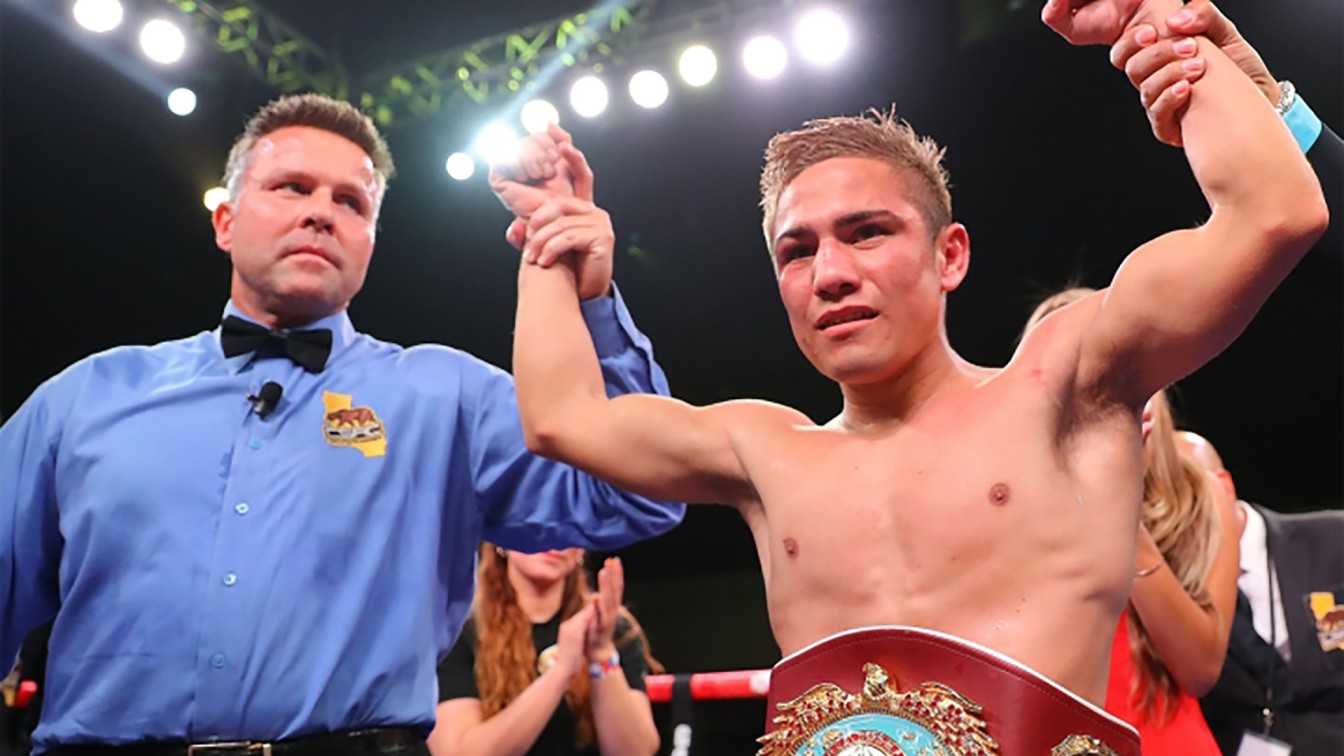 Soto defends World Title vs Takayama on May 8