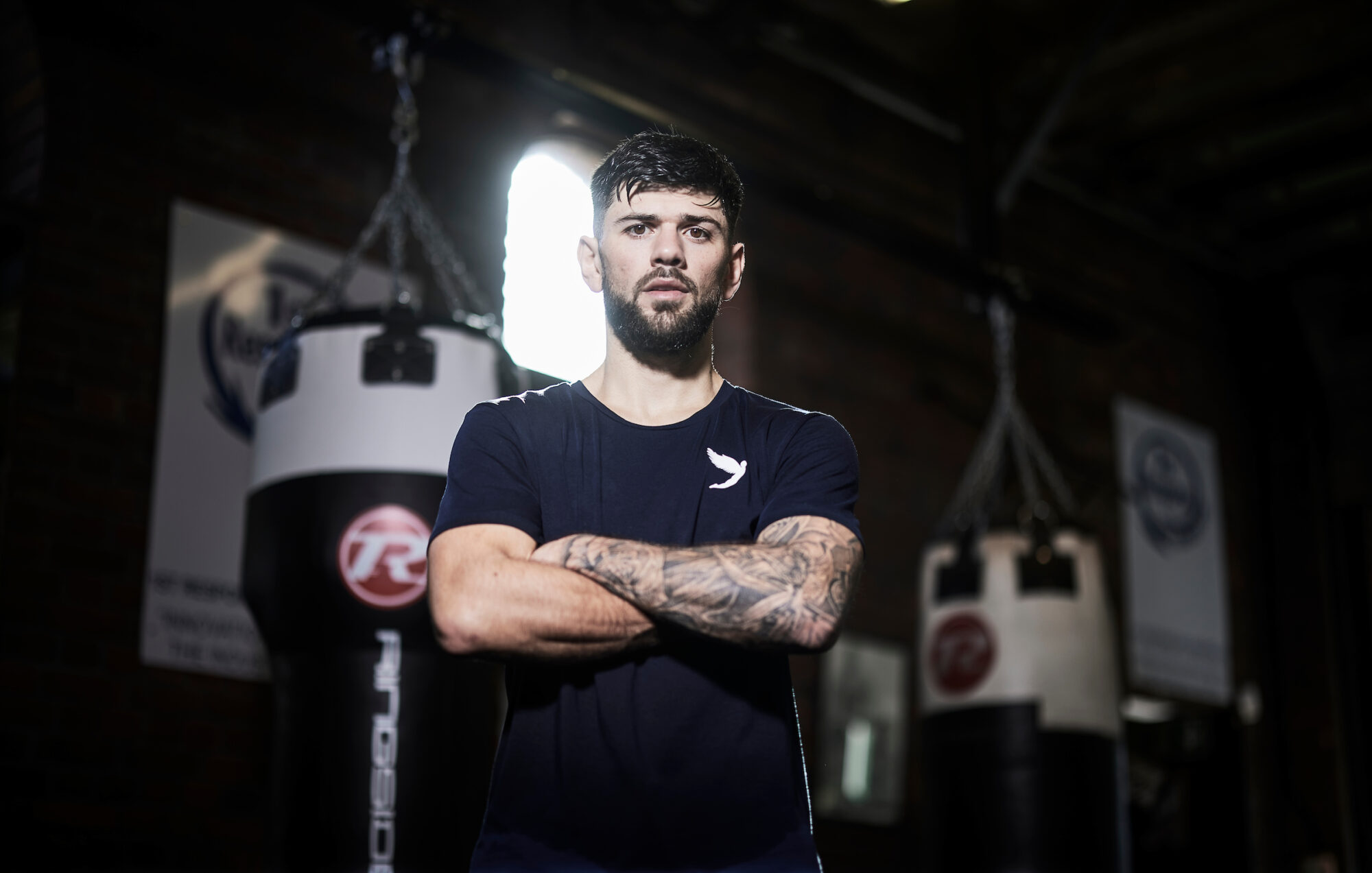 Joe Cordina is determined to make up for lost time after recovering from a hand injury that has kept him out of the ring since his classy points win over Mario Enrique Tinoco that captured the WBA Continental Super-Featherweight Title at the Casino de Monte-Carlo back in November 2019.

The ‘Welsh Wizard’ (11-0, 7 KOs) puts that belt on the line against Belgium-based Kyrgyzstani Faroukh Kourbanov at The SSE Arena, Wembley on Saturday March 20, live on Sky Sports in the UK and on DAZN in the U.S. and more than 200 countries and territories, and has promised to put the rest of the Super-Featherweight division on notice with a strong performance.

Cordina, who had successfully defended the British and Commonwealth Lightweight Titles against compatriot Gavin Gwynne before dropping to 130lbs, is looking to raise his level of opponents as he hunts World Title action later this year, and the 29-year-old former Team GB standout believes that Kourbanov will bring the best out of him.

“When I first injured my hand, I didn’t think it was going to get back to normal,” said Cordina. “But now I’m back training, using it and letting it go. I haven’t had any problems with it at all. It was always at the back of my mind, ‘is it going to be the same as it was before the injury?’. But I’ve come back and I’m just looking to move on and pick up where I left off. I’m looking forward to putting the Super-Featherweight division on notice.

"I just can’t wait to get back in there"

“I’ve watched Kourbanov and he’s a good fighter. He’s only lost to European Champions. My goal is to become a World Champion and I’m not going to stop until I get there. He’s quite a neat boxer. He’s not a big puncher going off his record but that’s not saying he can’t punch. He’s been in with some good opposition and he’s lost to good opposition.

“He’s from Kyrgyzstan boxing out of Belgium, normally they’re good amateurs. I can’t take his boxing skills for granted and think he’s going to be an easy touch. I’m looking forward to it because I know it’s going to be a tough fight. It’s going to be a fight that gets me back into the swing of things. That’s what I want. I don’t want easy fights. I want to be fighting for a World Title by the end of this year. I need someone like Kourbanov to bring the best out of me.”