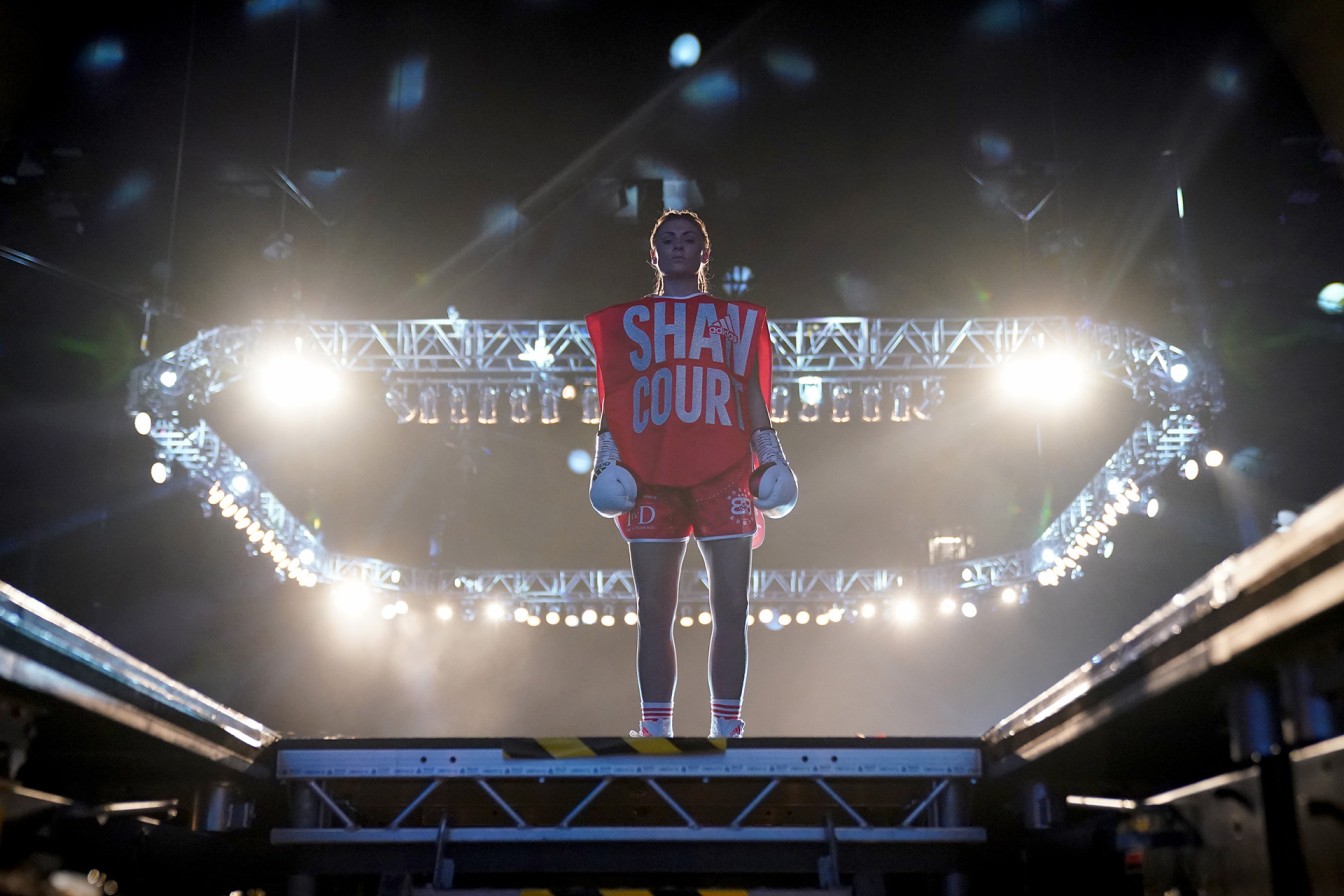 Australian steps in for Rachel Ball on April 10

Shannon Courtenay will face Ebanie Bridges for the vacant WBA Bantamweight World Title at a venue to be confirmed on Saturday April 10, live on Sky Sports in the UK and on DAZN in the U.S. and more than 200 countries and territories.

Courtenay (6-1, 3 KOs), who stopped Dorota Norek in seven rounds on the Saunders vs. Murray undercard last time out in December, was originally slated to rematch Rachel Ball for the WBA crown, but her Fight Camp nemesis is still recovering from the effects of COVID-19.

Australia’s Bridges (5-0, 2 KOs) celebrated her return to the ring after more than a year out with a convincing points win over Carol Earl in Sydney. ‘The Blonde Bomber’ won the judges’ favour and secured a unanimous decision victory in Bankstown to extend her unbeaten run to five fights, including two knockouts.

“I was gutted to hear Rachel had pulled out but safety comes first so I wish her a speedy recovery and look forward to when we do have that rematch down the line,” said Courtenay.

“All that’s changed is the opponent, the outcome is still the same and on April 10 I will be crowned World Champion.

“We‘ll put on a great, non-stop action fight for the fans but I’m more determined and focused than ever and that World Title is staying in the UK.”

“I’m very excited to be the first female from Australia fighting on a Matchroom card,” saidBridges. “When Eddie contacted me, it was really unexpected but I’m not going to say no to this chance.

“I was gutted for Rachel as she’s a friend and I wish her well in recovery but opportunity knocks. This is a fight that fans have spoke about for a while now since I moved onto the British scene. I respect Shannon as a boxer, I think we’ll put on a great show but I’ll be the one leaving with the gold.

“This is a huge platform to showcase my skills and who I am, ‘The Blonde Bomber’, to the world. I’ll bring the fight to Shannon – I’m coming to win that World Title, buckle up!”

Courtenay vs. Bridges is part of a big night of action on April 10, rising Welterweight star Conor Benn (17-0, 11 KOs) defends his WBA Continental Title against Samuel Vargas (31-6-2, 14 KOs) in the main event, Hartlepool’s Savannah Marshall (9-0, 7 KOs) makes the first defence of her WBO Middleweight World Title after her emphatic win over Hannah Rankin in October, Glasgow Bantamweight Kash Farooq (14-1, 6 KOs) returns after his masterclass win over Angel Aviles and Takeley Super-Middleweight John ‘The Gentleman’ Hedges (1-0) looks to build on his pro debut win last October, with more fights to be added soon.