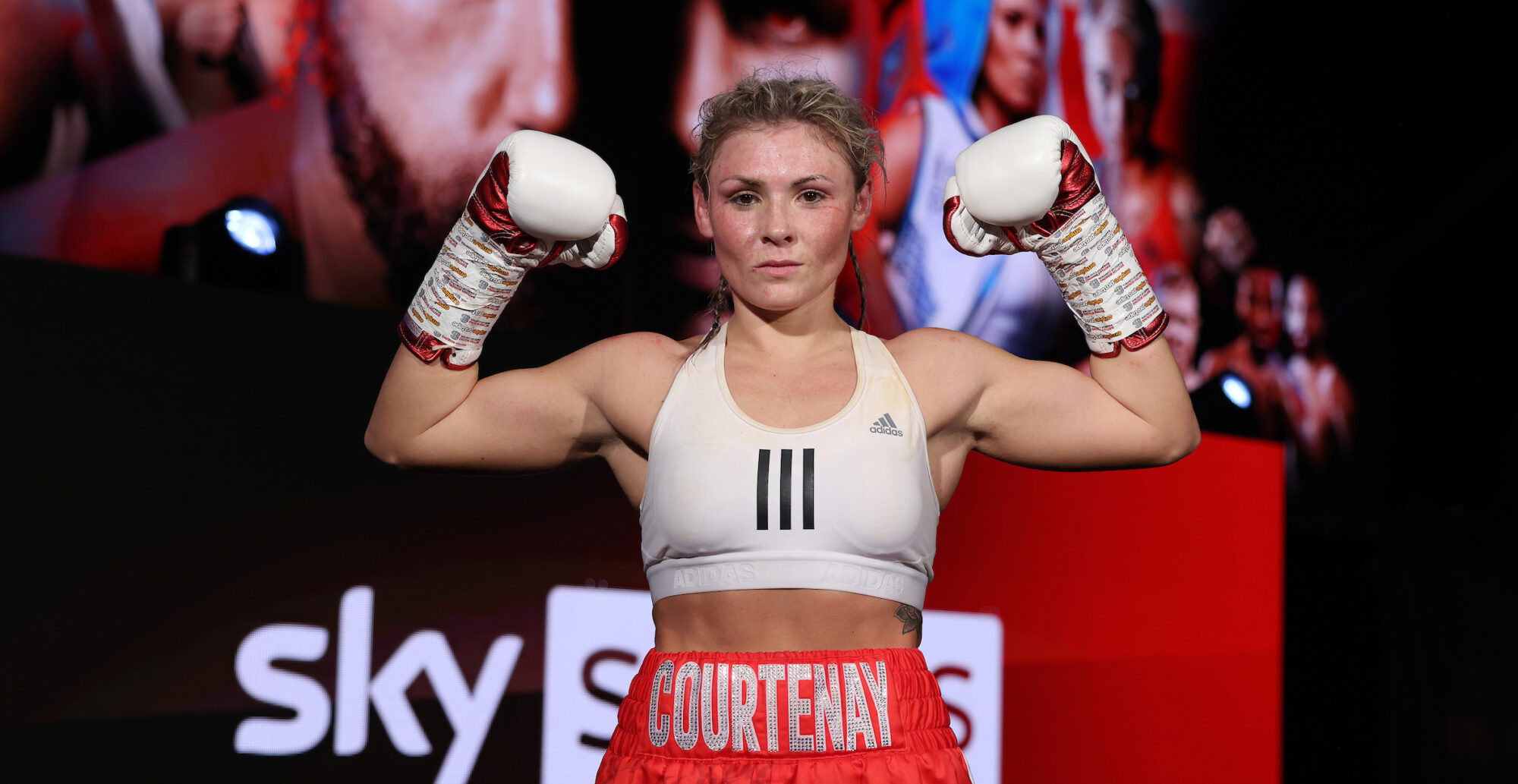 Shannon Courtenay says that she won’t let Ebanie Bridges “mind games” get to her as their clash for the vacant WBA Bantamweight World Title on Saturday April 10 draws closer, with all of the action shown live on Sky Sports in the UK and on DAZN in the U.S. and more than 200 countries and territories.

‘The Baby Face Assassin’ (6-1, 3 KOs) has refused to be drawn into a social media spat with ‘The Blonde Bomber’, despite the 5-0 Australian’s best attempts, and has even gone as far as blocking her on Twitter ahead of their huge showdown on the Conor Benn vs. Samuel Vargas undercard.

Watford’s Courtenay suffered her one and only defeat at the hands of Rachell Ball at Matchroom Fight Camp last summer, a loss that the 27-year-old believes has made her a better person inside and outside of the ring as she prepares to win world honours in just her eighth pro fight.

“There was no hesitation from me when they offered me the fight,” said Courtenay. “It’s a fight that has been brewing for a while. It’s a fight that the fans want to see. Stylistically it makes for a great fight as well. The fact that it’s for a World Title too makes it an even bigger fight.

"I just want to punch her in the face"

“I’ve learnt and adapted lots from my loss. It’s made me a better person inside and outside of the ring. Mentally I’m a hell of a lot stronger now. I was gutted to hear Rachel had pulled out but safety comes first so I wish her a speedy recovery. All that’s changed is the opponent, the outcome is still the same

“This is the fight game. It’s not a fashion show or a catwalk. I’m too long in the tooth to let mind games get to me. She can attempt to push my buttons all she likes. She won’t be fazing me in the slightest. I’m in a very good mind space. I’m content, happy and excited. I won’t be denied on April 10. I’ll do my talking with my fists.”