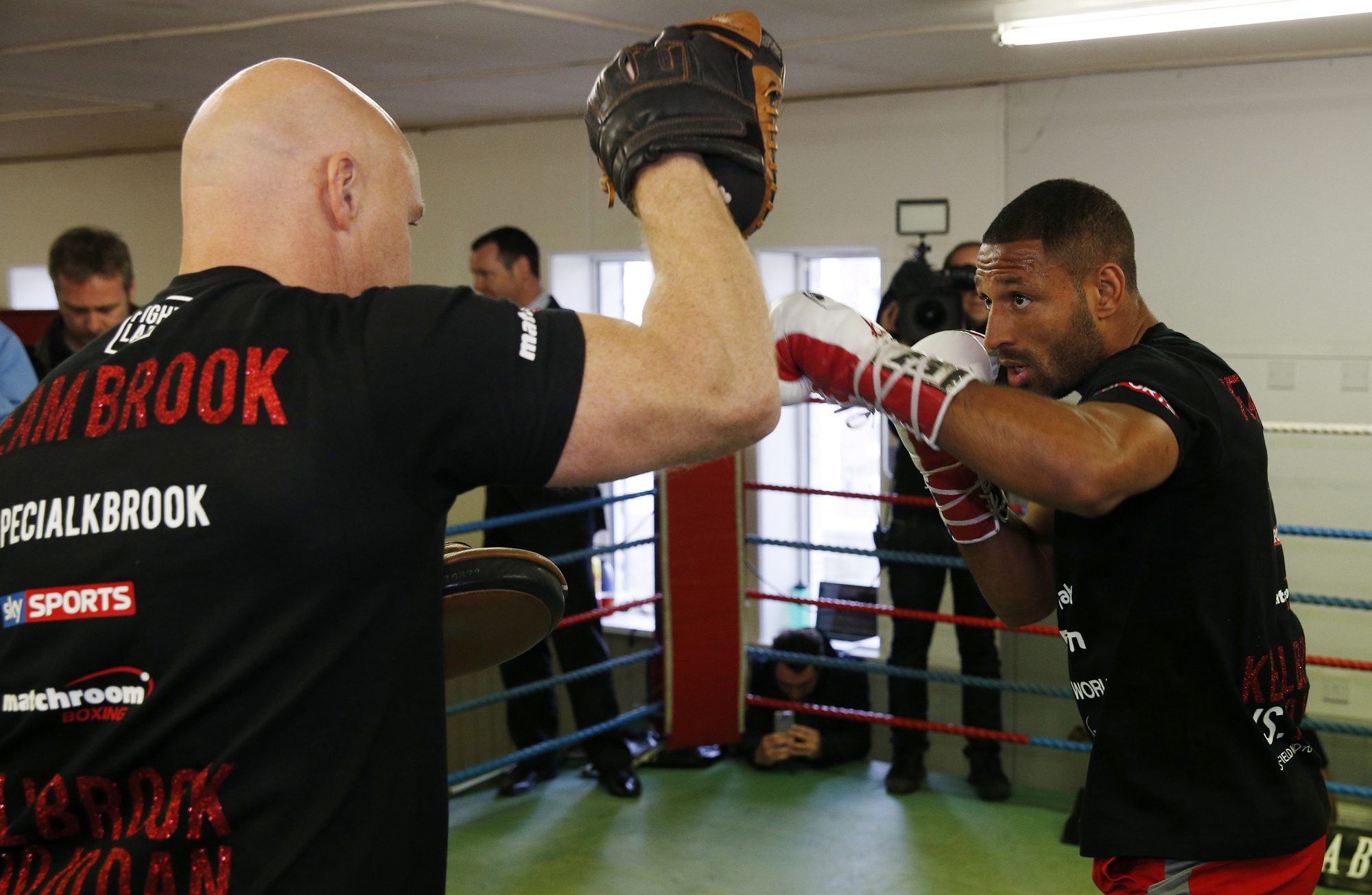 Covent Garden To Host Ggg-brook Public Work Out On Tuesday

Gennady Golovkin and Kell Brook will perform public work-outs at Covent Garden on Tuesday lunchtime to kick-off fight week ahead of their blockbuster clash for the WBC, IBF and IBO World Middleweight titles at The O2 in London on Saturday October 10, live on Sky Sports.

UK fight fans will get their first up-close and personal look at pound-for-pound KO king Golovkin as he prepares to box in Britain for the first time, with Sheffield star Brook looking to dethrone the Kazakh power-puncher and become a two-weight World champion.

There’s a hat-trick of World title bouts on the bill in Greenwich as Lee Haskins defends his IBF World Bantamweight title against bitter rival Stuart Hall and Charlie Edwards challenges Johnriel Casimero for the IBF World Flyweight crown, while young gun Conor Benn completes the line-up for the work-out.

Media-only press conferences for the undercard on Wednesday and main event on Thursday follow the work out before the weigh-in takes place at the Indigo at The O2 from 1pm, with doors open at midday.