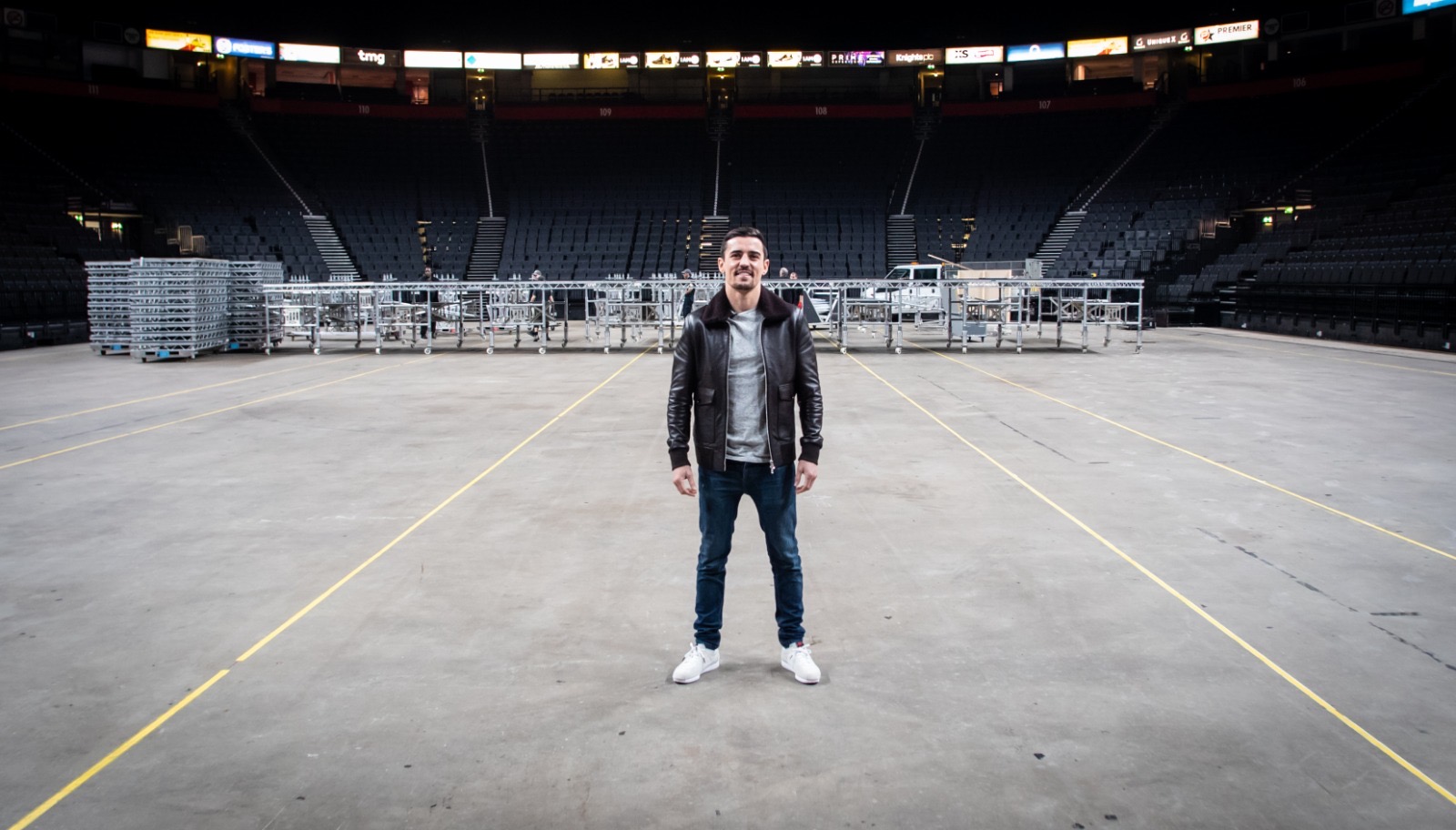 Anthony Crolla will face Frank Urquiaga for the WBA Continental Lightweight title in his farewell fight at Manchester Arena on Saturday November 2, live on Sky Sports in the UK and DAZN in the US.

Former Lightweight World Champion Crolla (34-7-3, 13 KOs) fittingly returns to the scene of his greatest triumph to call the curtains on a memorable career after challenging pound-for-pound star Vasiliy Lomachenko for the WBA and WBO Lightweight titles in Los Angeles earlier this year.

The Mancunian hero won the WBA Lightweight crown against Darleys Perez on a hugely emotional evening at Manchester Arena in November 2015 and successfully defended his title against Ismael Barroso at the same venue the following year.

‘Million Dollar’ made his professional debut at Manchester Arena – then MEN Arena – back in 2006, outpointing Abdul Rashid. In a professional career spanning over 13 years Crolla has fought at the iconic North West venue a total of 13 times, and he is ready to say an emotional goodbye to his legion of fans next week.

“This is it, the final one,” said Crolla. “I’ve had so many great nights at the arena down the years, so I’m pleased to be finishing where it all started.

“Urquiaga knows this is his golden chance, a win against me and he throws his name further into the mix. I can’t let the emotions get to me, I’ve got a job to do first and foremost – I want to bow out with a win.

“The support and atmosphere has always been special at the arena, I’m forever thankful. I’m determined to put on a show for one last time.”

“It’s a great honour to fight a warrior like Anthony Crolla in his last fight,” said Urquiaga. “Of course, it is a great opportunity for me to win and make a big step to the next level, where there are a lot of good British fighters such as Luke Campbell, Joe Cordina, Lee Selby and Ricky Burns. I’m working hard for this opportunity, I know that British fans are unbelievable, and I want to give them an unbelievable fight.”

“This is going to be a special moment for Anthony, Manchester and British Boxing,” said Eddie Hearn “Anthony has been one of the great success stories and the experiences he has given us all in that arena are ones we will never forget. It’s always difficult choosing the right time to walk away, especially when, as he has this camp, you are looking and feeling so good! We have had some long chats about the decision and this is it, all the effort and emotion into one last dance and one last title at his spiritual home.

Crolla vs. Urquiaga is part of a huge night of action in Manchester.