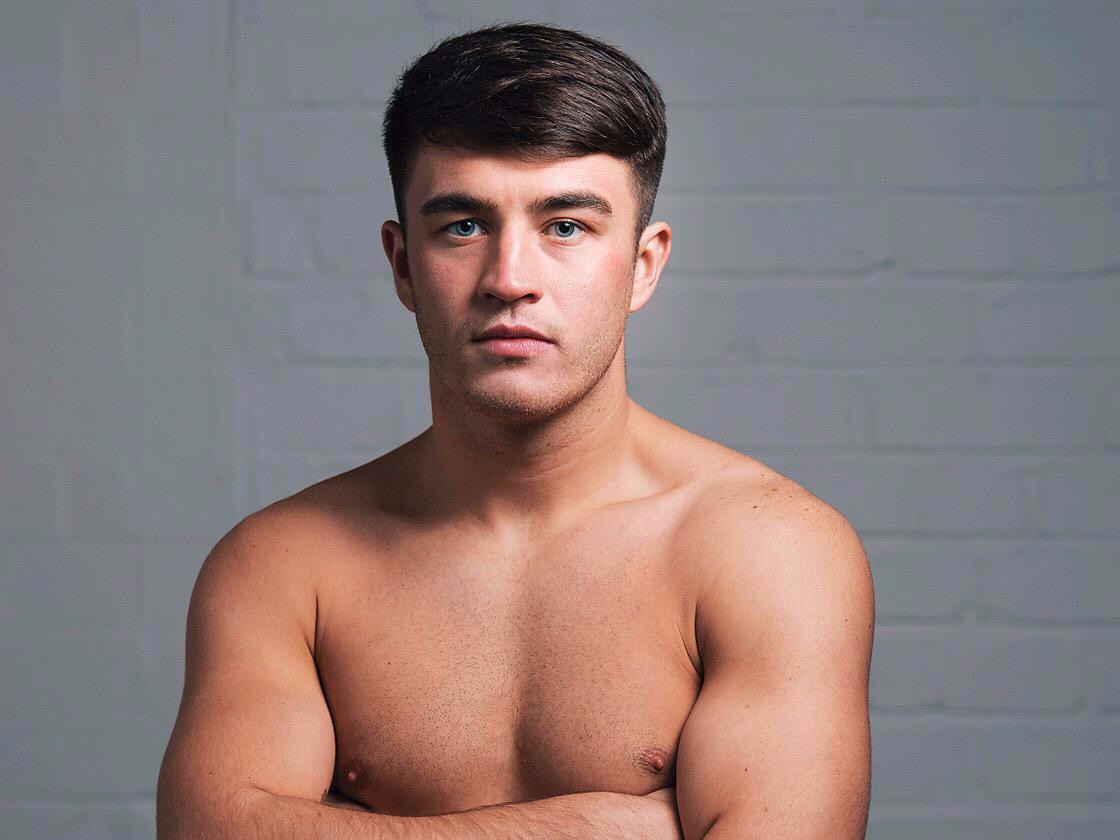 Crolla On Lightweight Protégé Dylan Evans: I See A Lot Of Him In Me

Fighting out of the Fox ABC in Manchester’s Newton Heath, 22-year-old Evans made a wining start to life in the professional ranks in 2017, outpointing Joe Beeden at the Oldham Leisure Centre before being forced to curb his boxing dream to focus on work commitments.

Determined to relaunch his short-lived pro boxing career, Evans turned to former WBA Lightweight ruler ‘Million Dollar’ Crolla for advice and guidance. Crolla took Evans under his wing, beginning a role as his trainer/manager, and the Mancunian partnership got off to a winning start as Evans earned a comfortable decision over Michael Horabin last month.

“He’s Manchester’s main boxer at the minute and he’s been through everything in his career. He’s had a rollercoaster career, he’s experienced the highest of highs and the lowest of lows. It’s amazing to have him in my corner. He’s good mates with my brother-in-law and we’ve known each other for the past ten years, we go way back.

“I was gobsmacked when I found out that I’d be boxing at Manchester Arena. It’s not something that I was expecting. It’s a dream come true to be fighting at the arena I used to attend as a kid. All Manchester fighters want to box at the arena at some point in their career. To box there so early on in mine is going to give me massive experience moving forward and massive motivation to one day top a bill in Manchester.”

The North West hero returns to the scene of his greatest triumph for the first time as a trainer next month and is already backing his Moston protégé to make his own mark in Manchester.

“I was probably the first person to take him on the pads when he was a kid,” said Crolla. “He’s a good lad. He trains as hard as anyone. At first, I was just looking to help him out a little bit, but you can’t help but get involved way more than you thought you would. I love the lad’s attitude.

“I see a lot of him in me – a young lad who wants to work hard and get the best out of what he’s got. I think there is quite a lot of similarities in us both. He’s only 22, he’s got so much to learn but he’s learning all the time and he’s the kind of kid that picks things up fast.

“He was over in LA training with us and he’s been getting great sparring with Stephen Smith, that can only help him. He’s a kid who’s not had much experience, but he does absolutely everything asked of him. He’s super fit, he lives the life. I’m excited to see how far we can go. We’re going to take it one fight at a time. He’s absolutely made up to be on the card at Manchester Arena.

“I’m not retired yet but it will be very proud moment for me to go to the arena as a trainer on the night, as much as I’d love to be fighting. It’s going to be little bit different to what I’m used to. I think it will be a little bit surreal, but I’d like to think that I can offer him as good advice about fighting at Manchester Arena than almost anyone.

“It’s something that I’m really looking forward to. I hope to be back there as a fighter one more time before I finish, but for the meantime it will be a very proud moment for me to go there as a trainer for the first time. It’s an arena that holds some special memories for me and I hope Dylan can create some of his own, starting on July 6.”