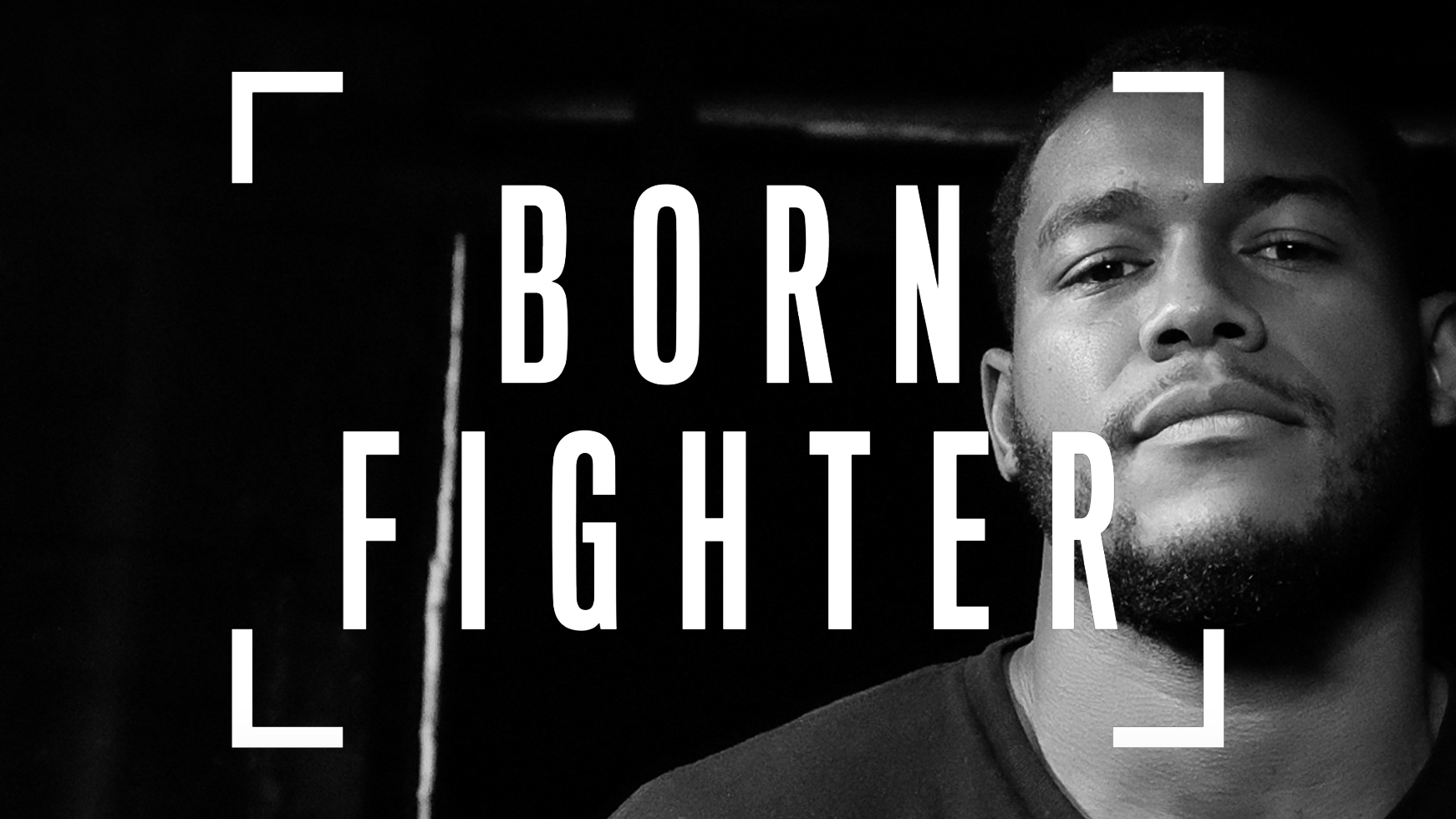 Michael Hunter is on the cusp of huge fights in the Heavyweight division, and in the latest episode of ‘Born Fighter’, Hunter opens up on all things from how spirituality helps him fight and the relationship with his fighting Father.

Hunter (18-1 12 KOs) put on a fine performance in New York last Friday, putting down unbeaten Sergey Kuzmin in the fifth round en route to a comprehensive points win to take the Russian’s WBA Intercontinental strap.

Hunter has raced into contention for major fights and title shots with his run of wins over Martin Bakole, Alexander Ustinov, Fabio Maldanado and Kuzmin, and will be targeting more big-name victims at the end of the year.

‘The Bounty’ sat down with Lauren Gardner ahead of his clash with Kuzmin for the second episode of the second series of ‘Born Fighter’, and along with fascinating insights on spirituality, meditation, yoga and nutrition, the 31 year old opened up on his relationship with his Father, Mike ‘The Bounty’ Hunter, the former NABF champion who passed away in 2006, just as Hunter was starting out in the amateurs.

Hunter speaks fondly of spending hours watching his Father spar the likes of Mike Tyson and Razor Ruddock, and the self-confessed ‘Daddy’s boy’ talks of his admiration for his Father and how his death affected his life and career.

“He was awesome,” said Hunter. “He was always laughing, the life of the party. I was a Daddy’s boy for sure. I was always right by his pocket, I wanted to be wherever he was at, I think that was one of the major reasons that I got into boxing because I wanted to be just like him. Watching his every move, how he portrayed himself in and out of the ring, I would throw fits if I couldn’t go to the gym or he would leave me to go there and I knew where he was going.

“I was always in the gym with him watching him spar all different Heavyweights, it was normal for me, but looking back it was Mike Tyson, Razor Ruddock, all these famous and great fighters but it was just to see my Dad. It was a blessing. In the amateurs I was asked about my Dad, boxing and my earliest memories. I felt like my life was normal but i said one of my early memories was dad sparring Mike and everyone listening had their jaws dropping, I guess I didn’t see it at the time that it’s not normal, but now I am older with my own pro career, I can see it a little better.

“I was more into watching my Dad and the way he moved, he was a slick boxer. I didn’t pay too much attention to the guys he was sparring but when I was 12 or 13 I do remember meeting Mike and even though it wasn’t the first time I met him I was thinking: ‘This is Mike Tyson, this is cool!’ I was about the same height as him at this point, he wasn’t too much taller than me and I was like ‘I’m taller than Mike Tyson!’, but when he shook my hand it was so hard I could completely understand that this was a grown man, a different type of strength.

“I was infatuated by my Father’s career and how smooth and calm he was in and out of the ring, and how much he was on his craft. It was always fun, he was always alive, he never seemed nervous when it came to fighting and I think that’s what really caught me but I didn’t really get into thinking I was going to box until he passed.

“I grew up pretty fast after he passed, I didn’t cry for a couple of years, I kept it in. It was not my time to cry, it was time to grow up and change, be the man. I grew up at that moment. I jumped into it, it wasn’t my time to be in sorrow, I had a job to do for my Mom and my brothers and sisters, it was a turning point for me to make money and box for a living. I had only one amateur fight before he passed, he was meant to come to my second fight but he didn’t make it.

“Things in life can happen abruptly and you have to be prepared. It made me walk a certain path. I always wanted to do what was right anyway and that touched me in a deep way and made me cry with my chin up in a way.”

The series will be presented by Lauren Gardner, a familiar face to sports fans in America as the host of DAZN’s nightly live baseball program “ChangeUp” as well as a contributing reporter for DAZN’s boxing coverage. The Colorado native has worked with CBS Sports, AT&T SportsNet, Fox Sports Ohio, MTV2, MLB/NHL Network and ESPN, where she covered NFL, MLB, NHL, NBA, College Football, College Basketball and two Super Bowls. The American series of ‘Born Fighter’ will also appear on DAZN 24 hours after premiering on Matchroom Boxing’s YouTube channel.