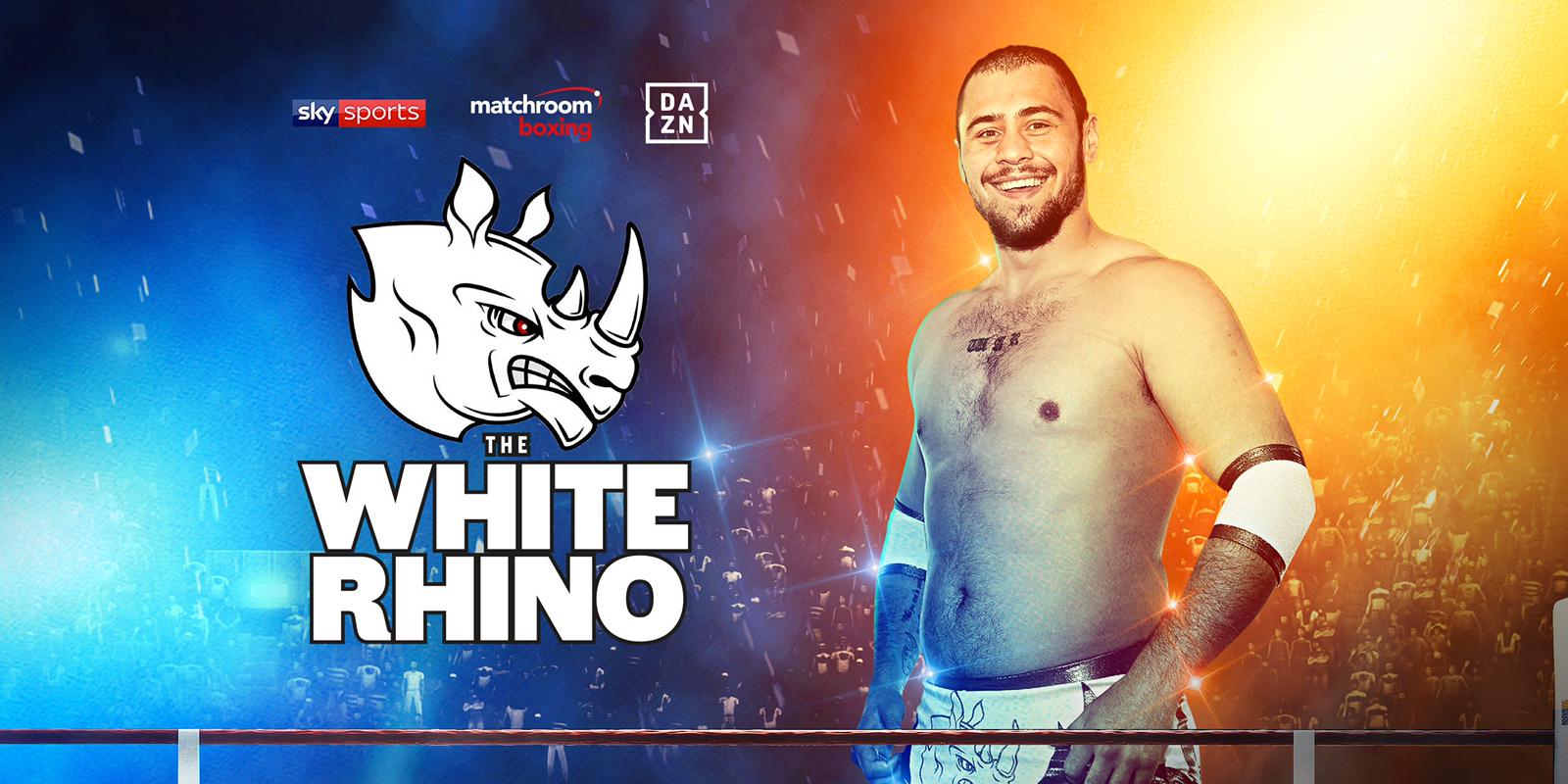 Dave Allen has confirmed that he is looking to pursue a career in professional wrestling once he has hung up his gloves for good.

The hugely-popular Doncaster favourite turned pro in 2012 and has become a cult hero amongst boxing fans with brave performances against the likes of Dillian Whyte, Luis Ortiz and Tony Yoka.

‘White Rhino’ is enjoying the form of his life after claiming successive stoppage wins over Nick Webb, Sami Nebo and most recently Ariel Esteban Bracamonte at the Manchester Arena.

He faces the biggest night of his career on April 20 when he squares off with former WBA Heavyweight World Champion Lucas Browne at The O2 in London, live on Sky Sports and DAZN.

With his record standing at 16-4-2 (13 KO’s), Allen has admitted that he may only have 3 or 4 fights left in him in the paid code, and wants to go out on a high, starting with a big KO over Australia’s Browne.

Allen was left feeling inspired after a recent meeting with legendary professional wrestler Mick Foley, and he has expressed his desire to follow in ‘The Hardcore Legend’s’ famous footsteps.

“Everyone knows my real passion is wrestling – You only have to look at my social media which shows it’s a big part of my life,” said Allen.

“I’ve got a big fight to win on April 20 but the discussions are on-going for me to enter the professional wrestling world for 2020 with various organisations.

“I’m in great shape at the minute and want to box three or four times this year and give it my all. But then I’m up for making the switch and be a crossover star in both sports.

“I met Mick Foley a few weeks ago and that’s only fuelled my fire to follow in his footsteps, it’s not over the line yet but the talks are promising.”

General Sale tickets for Allen vs. Browne are available to purchase from StubHub (www.stubhub.co.uk), The O2 (www.theo2.co.uk) and Matchroom Boxing (www.matchroomboxing.com)