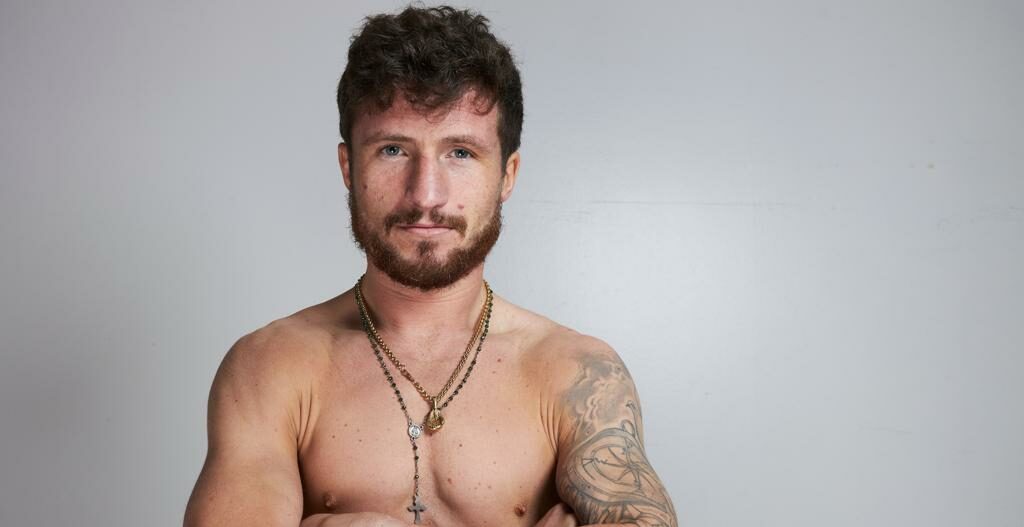 Davies Jr: I want to move as quickly as possible this year

Liverpool’s Robbie Davies Jr is plotting a big 2021, starting with victory over Gabriel Valenzuela at The SSE Arena, Wembley this Saturday February 20, live on Sky Sports in the UK and on DAZN in the U.S. and more than 200 countries and territories, which would see him pick up the vacant IBF Intercontinental Title and a top 15 ranking.

Former British, Commonwealth and European ruler Davies Jr (20-2, 13 KOs) has boxed just once since his thrilling 12-round war with rival Lewis Ritson in Newcastle, securing a shut-out points victory over Damian Yapur in March last year in his first fight under renowned trainer Dominic Ingle.

“I’m so excited to be back, it’s been almost a year so I am raring to go,” said Davies Jr. “I’m in some of the best shape of my life. The gym is buzzing at the moment and everyone is working hard. I was feeling like the opportunity wouldn’t come but now I feel ready to showcase everything I’ve been working on.”

Valenzuela (22-2-1, 13 KOs) has only fought outside of his native Mexico on one occasion, but Davies Jr insists there is no chance of him overlooking ‘Nine’, especially after watching his Matchroom stablemate Josh Warrington suffer a shock defeat to Mexico City’s Mauricio Lara over the weekend.

“My manager Neil Marsh and my trainer Dom Ingle have got this fight together against Valenzuela and it’s for a belt as well. When I win the IBF Intercontinental Title it will be great to get myself back into the top 15 rankings. The plan is just to win this fight and then push on to a big year.

“In my life in general I’ve always been chasing more, and worrying about things I need in life. Since having my little girl, I’ve realised I have everything I want and more. Real happiness. The motivation to provide and better her little life growing up is a burning fuel inside me.”