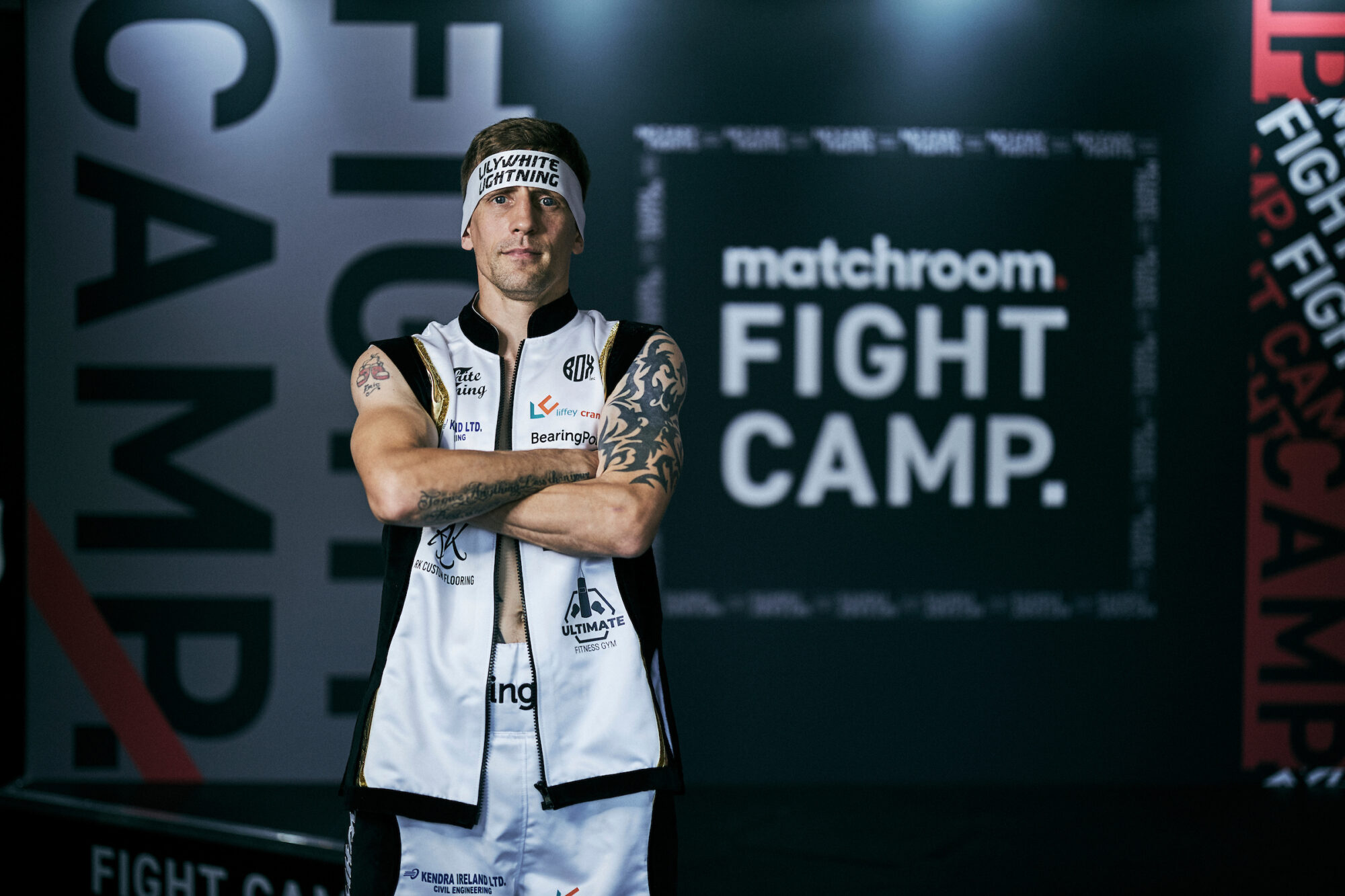 Donovan: I can see holes in Barrett that I can exploit

Eric Donovan finally has his big breakout opportunity as he takes on top Matchroom prospect Zelfa Barrett for the vacant IBF Intercontinental Super-Featherweight Title at Fight Camp this Friday August 14, live on Sky Sports in the UK and DAZN in the US.

Donovan (12-0, 7 KOs) is undefeated in the paid code since making the decision to turn over in 2016 following a standout amateur career in which he won five Irish National Championships, as well as representing his country, winning bronze medals at the 2009 European Union Championships and the 2010 European Championships.

As an amateur, ‘Lilywhite Lightning’ faced some of the best fighters on the planet, locking horns with Olympic, World and European Champions. Despite winning the Irish National Featherweight Title last year, the 35-year-old has yet to be properly tested in his pro career, but feels his clash with Manchester’s Barrett could be the fight that propels him towards more title action at 126lbs or 130lbs.

“If I don’t perform to the best of my ability, then Zelfa Barrett will beat me. That’s why I’m up for this fight and that’s why I know you’re going to see the best Eric Donovan on August 14th. I have an opportunity to salvage a career. To make something of my career. To go out and finish off my boxing journey with a bang. To finally say I’ve done it my way.

"I can see holes in Zelfa Barrett that I can exploit"

“I’m absolutely delighted to be here and I’m very grateful for the opportunity. I think in life if you want to be successful, no matter what, you have to take risks. You also have to be able to back it up. You have to be good enough and you have to prepare well. When this opportunity was presented to me, I knew that chances and opportunities for me are few and far between.

“Nobody has the balls to fight Zelfa at Super-Featherweight in Britain. So when Mark put it to me I said, ‘yes Mark, I’ll step up to it and I’ll take that because I see an opportunity’. If I can perform to the best of my ability on Friday night I think I can do enough to win. I can see holes in Zelfa Barrett that I can exploit. Destiny awaits me on August 14th.”