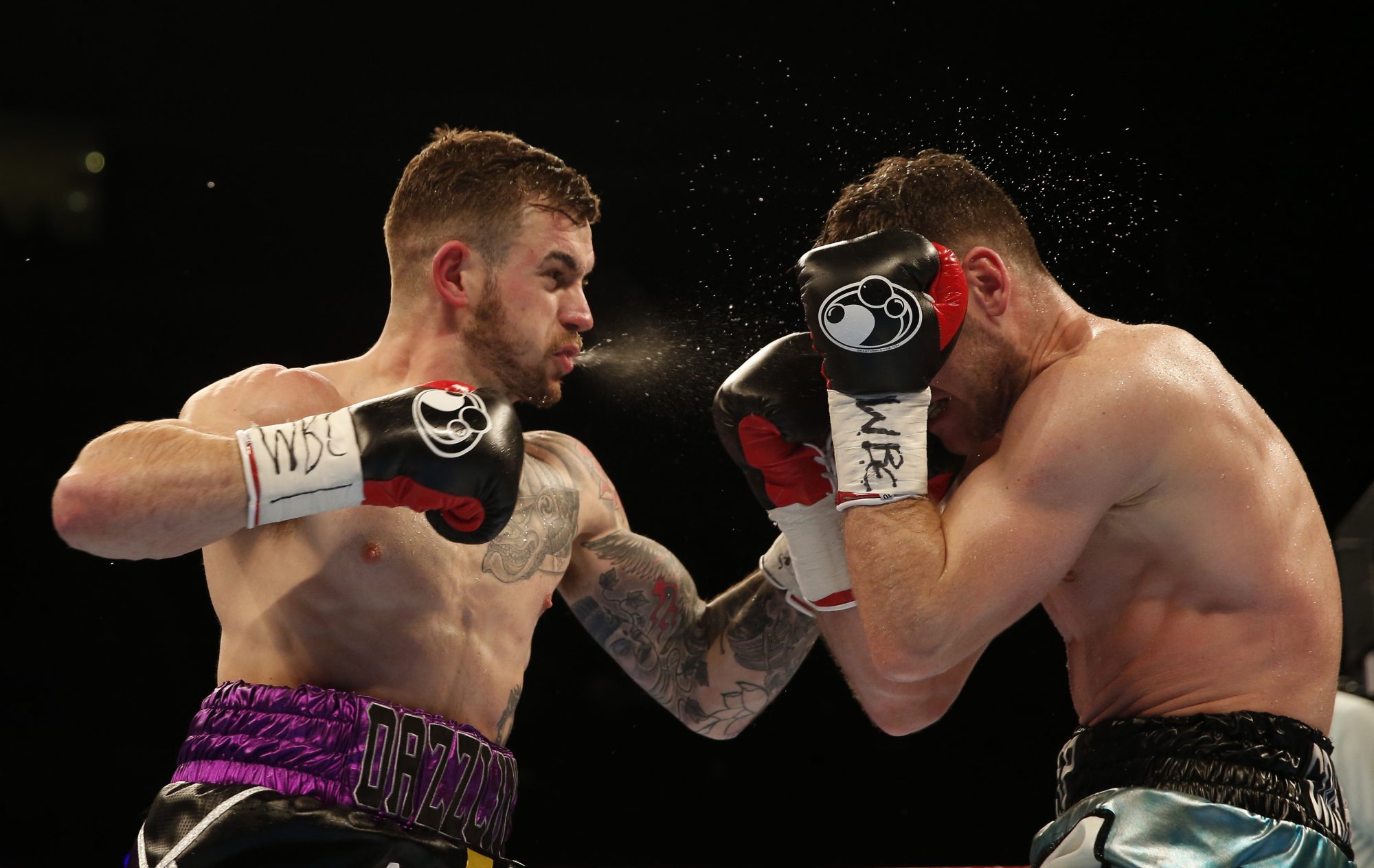 Tom Doran believes he will be the first man to test Chris Eubank Jr’s chin when he challenges Eubank for the British Middleweight title at The O2 in London on June 25, live on Sky Sports Box Office.

Doran’s power was on display in April when the unbeaten Welshman climbed off the canvas in the opening round to floor Irishman Luke Keeler before the end of the first round and flatten him in the second.

That explosive win over the talented Dubliner made it four KO wins on the trot for the 28 year old, and Doran says he has the power to cause Eubank Jr real problems as he defends the Lord Lonsdale belt for the first time.

“I don’t think that Eubank Jr’s punch resistance has been tested yet,” said Doran. “I know that I have the power to hurt him in the fight and I’m going to lay it all on the line. Fighting for the British title is what I dreamed of doing when I turned pro and I intend to take it with both hands.

“It’s a huge chance for me and I can’t wait, to be on the same show as the biggest draw in British boxing right now in Anthony Joshua is just phenomenal, and I can’t thank Eddie Hearn and Dave Coldwell enough for making it happen.”

“Eubank Jr. is a great fighter, you can’t take that away from him, but I’ll be working to a game plan and I am confident I can rip the title from him. He’s number three in the world, that speaks for itself, but taking that scalp and getting into the world rankings myself is just another incentive in this fight, it’s a great springboard

“He’s got chinks in his armour and I plan to make the most of them. I’m not going to broadcast them, but he’s a man with two hands like me and I intend to show the best of me. I’m fighting unbeaten fighters all the time and beating them and there’s not many people at Middleweight that are doing that.”

Doran and Eubank Jr clash on a huge night in Greenwich as Anthony Joshua MBE makes the first defence of his IBF World Heavyweight title against unbeaten American Dominic Breazeale.