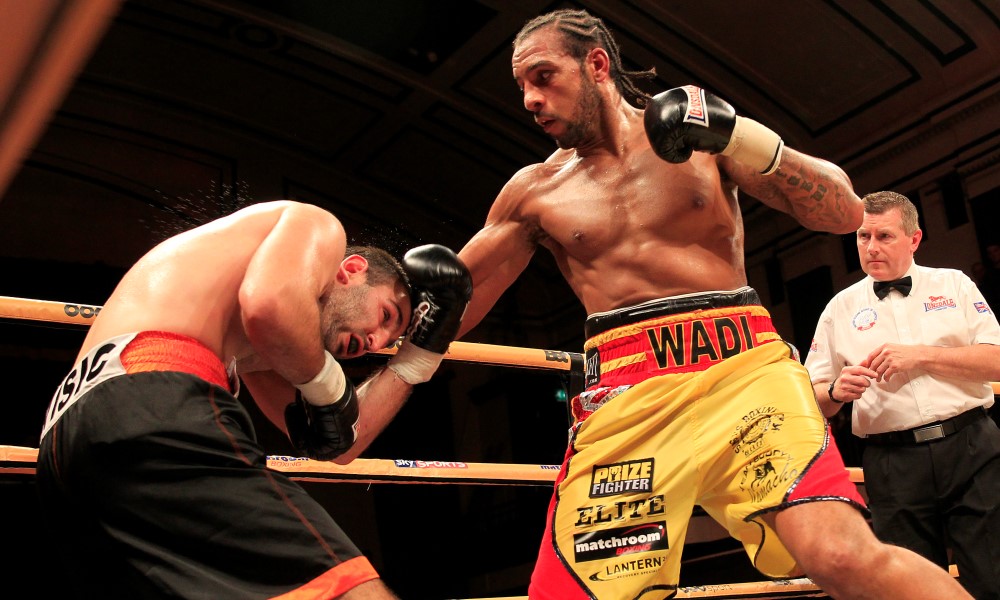 Manchester, Leeds, London and Hull on the agenda before November

Eddie Hearn and Matchroom Boxing are delighted to announce their early schedule for the new season on Sky Sports.

Matthew Macklin and Anthony Joshua MBE will star in the opening show of the season at the National Stadium in Dublin on August 30, before WBA Super Bantamweight champion Scott Quigg and Lightweight star Anthony Crolla headline at the Phones 4U Arena in Manchester on September 13.

Paul Smith is set to travel to Germany to challenge Arthur Abraham for the WBO World Super Middleweight title on September 27, then the following week rising star Josh Warrington tops another hometown show at the First Direct Arena in Leeds.

There’s a bumper bill in the pipeline for The O2 in London on October 11 with James DeGale, Kevin Mitchell and Joshua all set for big fights while Lee Selby will take on Joel Brunker in a final eliminator for the IBF Featherweight title on the show.

Finally, Luke Campbell MBE and Tommy Coyle will be in action in their hometown at the Hull Ice Arena on October 25, with promoter Eddie Hearn lining up big fights for the Lightweight duo.