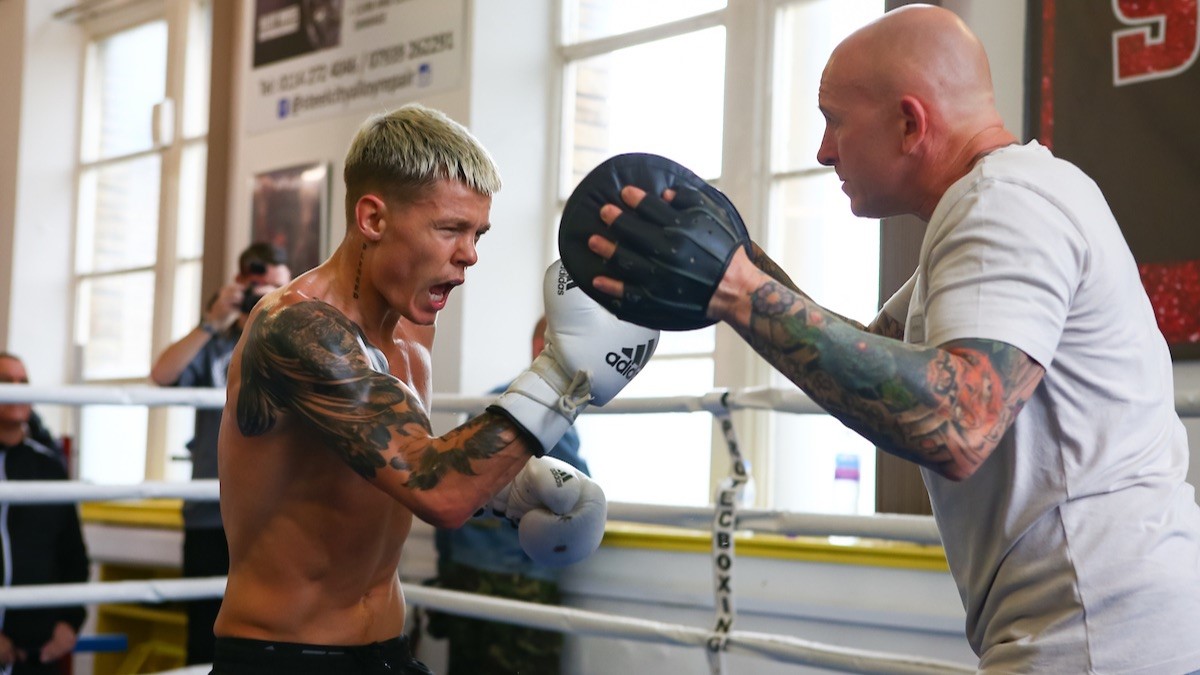 Charlie Edwards has promised to deliver a “punch-perfect” display against his Mandatory Challenger Julio Cesar Martinez at The O2 in London this Saturday, live on Sky Sports Box Office in the UK, as he makes the second defence of his WBC Flyweight crown that he landed in Greenwich last year.

The Surrey star turned on the style as he successfully defended his World title for the first time against Spain’s Angel Moreno at the Copper Box Arena in March, winning every round against his former sparring partner in a dominant display.

Martinez earned his shot at Edwards’ title by taking out highly-rated Welshman Andrew Selby in five rounds of their Final Eliminator bout in Mexico earlier this year, and ‘El Rey’ has vowed to take the scalp of another Brit in his first professional bout outside of his homeland – but Edwards has other ideas.

“His style works perfectly for me, it plays into my hands,” said Edwards. “He’s already told me that he’s going to knock me out. But when he doesn’t, things are going to get very tough for him and if he’s coming in with that mentality it shows he’s underrating me already and that’s not a good place to be.

“He can bang, there’s no doubt about it. You can see it just by looking at his record. We saw in his last fight against Andrew Selby that he’s powerful and can be awkward, he can rough you up, but that’s good as he’s going to bring out the best in me. I’m a lot stronger and a lot tougher now.

“Fitness has never been an issue for me but in his fight against Selby you could tell that he was blowing a little bit and that’s maybe because he puts everything into every shot. It’s about nullifying his ability to punch hard and dragging him into the deep trenches.

“Fitness and rounds are my strongest attributes and I’m ready and looking forward to dragging him deep and for the roles switching, I will bully the bully. I am the WBC World Champion and nobody is beating me. On Saturday I am going to retain my World title with a punch-perfect performance.”

Edwards vs. Martinez features on a huge night of boxing in the Capital.