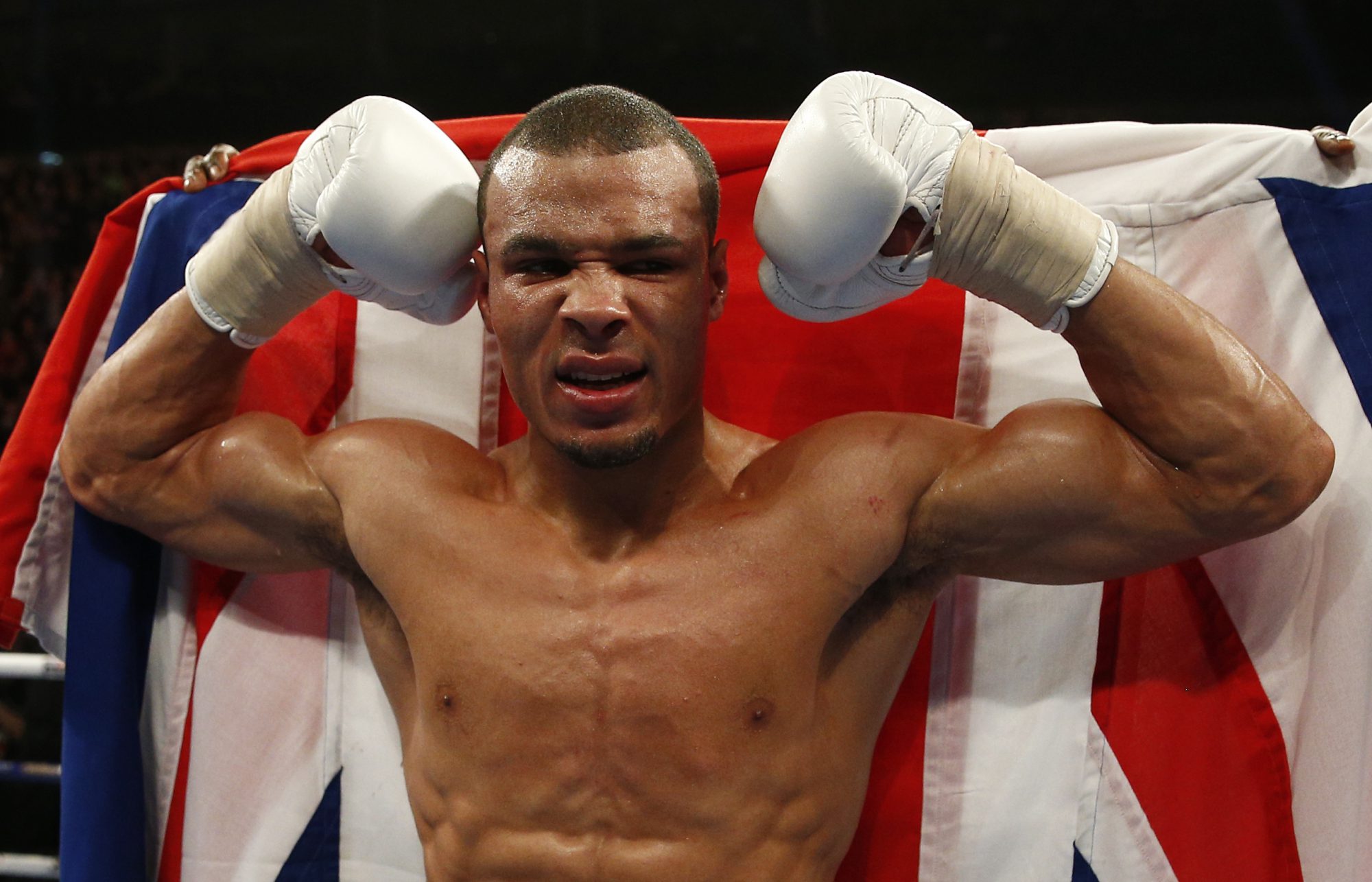 Chris Eubank Jr has signed a new promotional deal with Matchroom Boxing and will box at The O2 on June 25, live on Sky Sports Box Office.

The Middleweight sensation will announce full details of his first fight back with promoter Eddie Hearn at a press conference on Thursday morning in London, as the Brighton star looks to kick-on from landing the British title in his last outing in March.

“It’s great to be back on the Matchroom team and I’m really looking forward to fighting again on Sky,” said Eubank Jr. “Anthony and I make a great British double act, when on the same card, and we guarantee excellent entertainment for our fans. I’m confident that there will be many more victories for both of us in the near future.”

Eubank Jr is well placed in the Middleweight scene both domestically and abroad, with the Lord Lonsdale belt around his waist and sitting at number two in the WBA and number three in the WBC, and Hearn is predicting huge fights for the 26 year old, starting in Greenwich in a months’ time.

“I’m delighted to agree a new promotional contract with Chris Eubank Jr,” said Hearn. “He is fast becoming one of the biggest star attractions in the sport and I feel we have the perfect platform in Sky Sports to continue that and deliver him the huge fights. It’s a fantastic addition to the June 25 card and just like the last time Jnr was there, I’m sure he will light up The O2.”