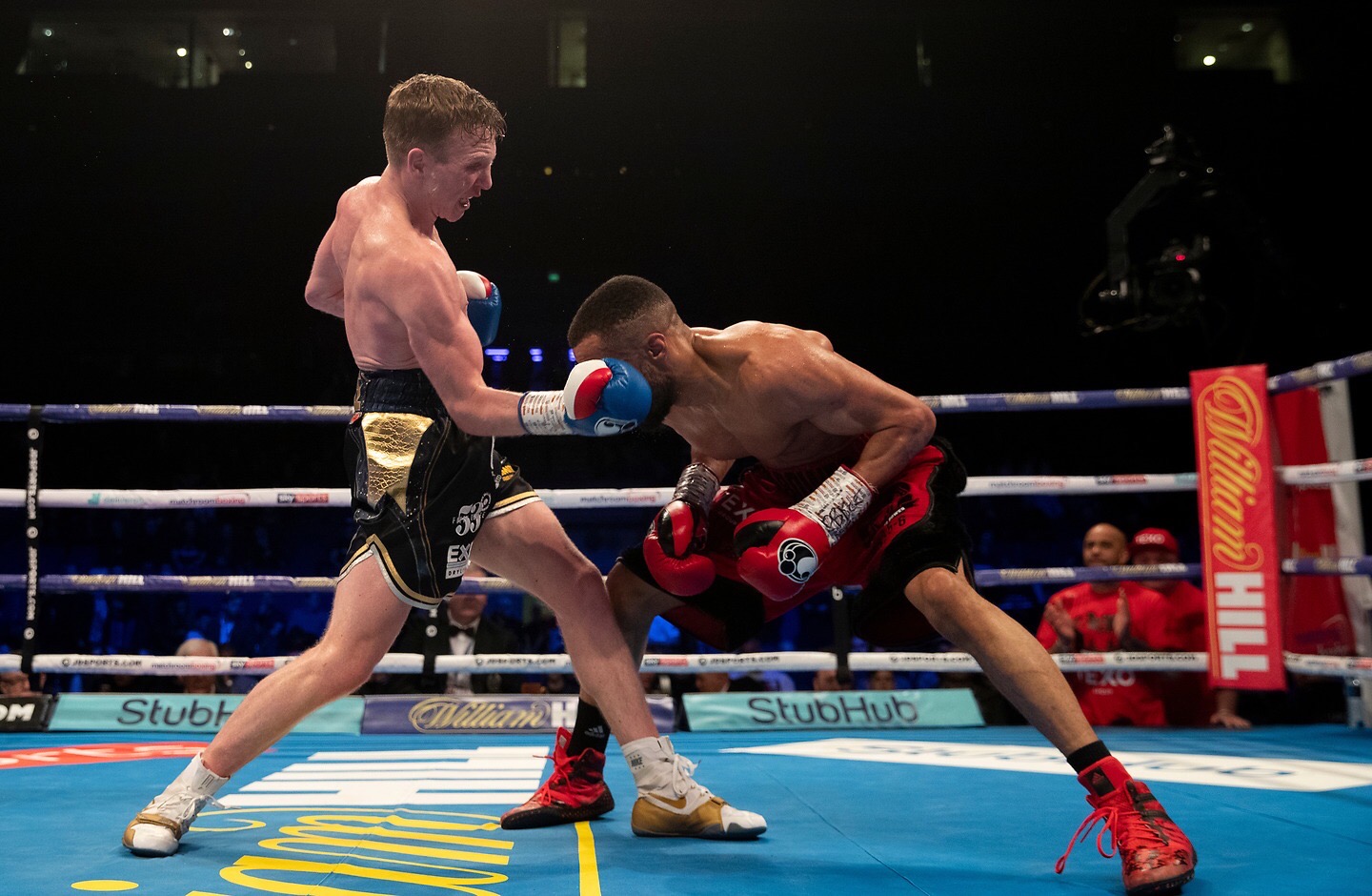 Farrell – Friendship Goes Out The Window Once The Bell Rings

Tom Farrell insists that there will be no room for niceties when he steps in the ring with promotional stablemate and close friend Sean Dodd in a domestic Super-Lightweight battle at the M&S Bank Arena Liverpool on Saturday November 23, live on Sky Sports in the UK and DAZN in the US.

Farrell (17-2, 5 KOs) is looking to land another title shot after he was outpointed by Philip Bowes in a clash for the Commonwealth crown at the M&S Bank Arena back in March and believes that a win over former Commonwealth Lightweight ruler Dodd will fire him into contention in 2020.

“I think Masher was the last person that I had on my mind when I heard that I was going to be earmarked for this show,” said Farrell. “I had my eye on a decent fight to get the ball rolling and get me back in contention for 2020 but Masher didn’t really come into my mind. We’re good mates and there hasn’t been any animosity between us in the build-up but once the bell rings on Saturday our friendship goes out of the window.

“It’s a fight that we both had to take really. I had a disappointing loss last time I fought at the arena and I think this could be Masher’s last chance. You could described it as a must-win fight for the both of us. This is a fight that could steal the show, I’ve said that from the start. He’s always in good fights and so am I. It has all of the ingredients for a cracker.”

Turning pro in September 2014, ‘Fazza’s’ sole title win came against Farid Hakimi in 2016 when he outpointed the Belgian over ten rounds to earn to WBA International title. He then lost his next title opportunity against controversial Hackney man Ohara Davies the following year before his loss to Bowes earlier this year.

The popular Liverpudlian hits the big 30 on Saturday and will be hoping to celebrate the milestone in style with a career-best win against Dodd that would set him up for a more fruitful 2020.

“We know each other very well. I think I’ll have enough experience and enough quality on the night to come out and springboard myself back into contention and get my career back on a good path. The last 12 months have been a bit difficult for me and my career has stalled a little bit so this is a big chance for me to push on and get a title.

“We’ll definitely be putting on a good show for the fans. I think there will be loads of us there. I always have a good crowd behind me and the Birkenhead faithful are always there for Masher. I’m one of the most liked lads in Liverpool fighting against one of the most liked lads in the UK in Masher Dodd. It’s a huge deal up here and I’m confident it won’t disappoint.”

Farrell vs. Dodd is part of a huge night of action in Liverpool.