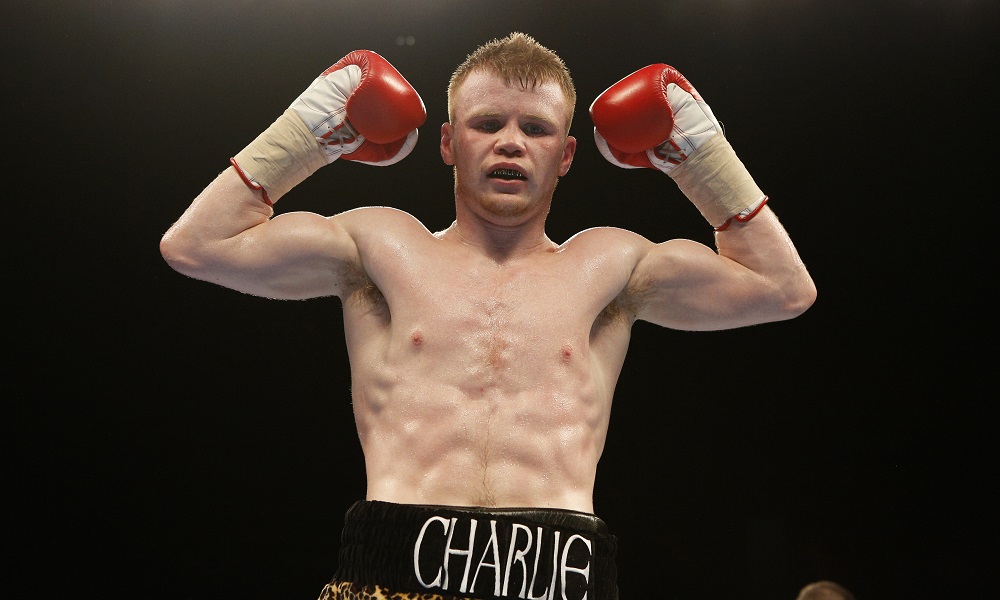 Charlie Flynn will fight for his first pro title when he meets Ryan Collins for the Celtic Lightweight title at the SSE Arena in Glasgow on April 15, live on Sky Sports.

Flynn has raced to 8-0 in the paid ranks since turning over in December 2014 and ‘Mailman’ will look to deliver his first pro belt at the same venue he won Commonwealth Games gold in August 2014.

The 23 year old Newarthill talent tackles his first ten round action into the bargain when he faces Irvine’s Collins – also 23 – who fought for his first belt in June where he landed the vacant Scottish Area title in Glasgow.

Ricky Burns tops the bill in Glasgow in his World Super-Lightweight unification clash with Julius Indongo, and Flynn’s is the second title bout to be added in as many days following Charlie Edwards’ meeting with Iain Butcher for the vacant British Super-Flyweight title, while Team GB Olympian Josh Kelly makes his pro debut.

Tickets for April 15 are on general sale priced £40, £60 and £100 from www.thessehydro.com and £200 VIP exclusively at www.matchroomboxing.com.