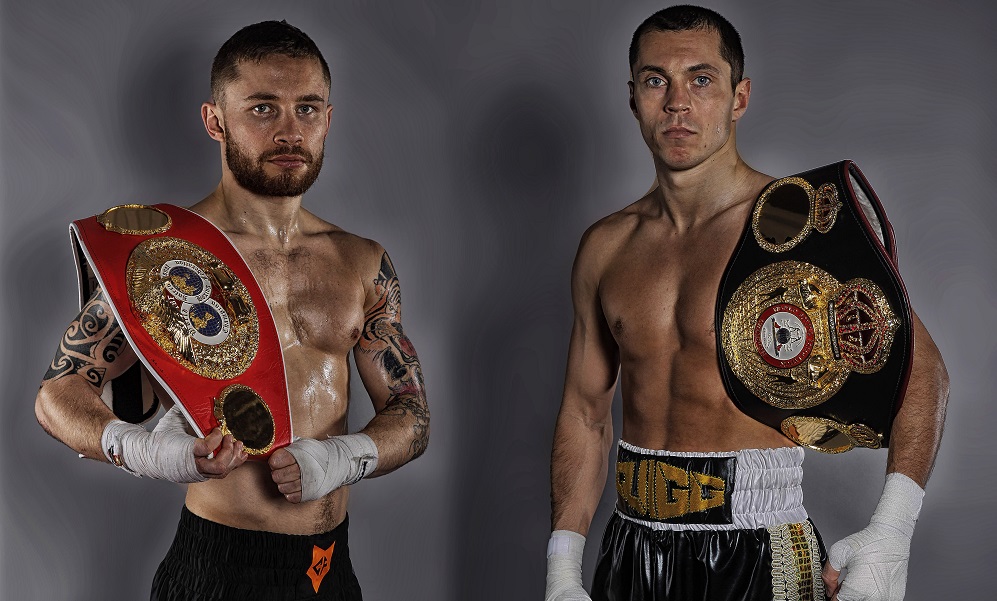 Frampton Vs. Quigg To Be Sponsored By William Hill Vegas

Cyclone Promotions and Matchroom Boxing are delighted to announce that the World Super-Bantamweight unification clash between Carl Frampton MBE and Scott Quigg will be sponsored by William Hill Vegas.

The unbeaten champions clash at the sold-out Manchester Arena live on Sky Sports Box Office and on SHOWTIME in the US.

Frampton makes the third defence of the title he landed on a huge night in his hometown against Kiko Martinez in September 2014. The 28 year old made his first defence at his Odyssey Arena fortress in Belfast, stopping Chris Avalos in February 2015 before travelling to Texas to defeat Alejandro Gonzalez Jr in July – taking his record to 21-0 with 14 KO wins.

Quigg defends his title for the seventh time, having blasted Martinez away in two rounds in his last outing at the Manchester Arena in July, where he’s defended the title on four occasions. The 27 year old’s win over the Spaniard was his 23rd KO win from 31 victories.

Alex O’Shaughnessy, Chief Marketing Officer, said: “Frampton vs. Quigg has the makings of a British boxing classic and we’re delighted to be associated with this highly anticipated sporting event. Our first show in December was a great success and we cannot wait for February 27.”

Jake McGuigan, Director at Cyclone Promotions, said: “Cyclone Promotions are delighted to have William Hill Vegas supporting this massive unification fight between local rivals and World champions Carl Frampton and Scott Quigg. There is huge interest in this fight and the rivalry has been brewing for many years so on February 27 expect a phenomenal atmosphere and a terrific fight.”

Eddie Hearn, Managing Director of Matchroom Sport, said: “We are delighted to have William Hill Vegas backing this huge night of boxing in Manchester. The main event between Carl Frampton and Scott Quigg will be the biggest all-British fight of the year and there’s some great young talent on the undercard – it’s going to be a fantastic spectacle.”

Feel the excitement of Vegas while playing William Hill Online Casino games. We bring you the very best that Las Vegas has to offer – the blackjack, the slots, the roulette… everything. Casino games online never seemed so realistic, never seemed so close. You can play on your mobile (android & IOS supported) or online at http://vegas.williamhill.com/