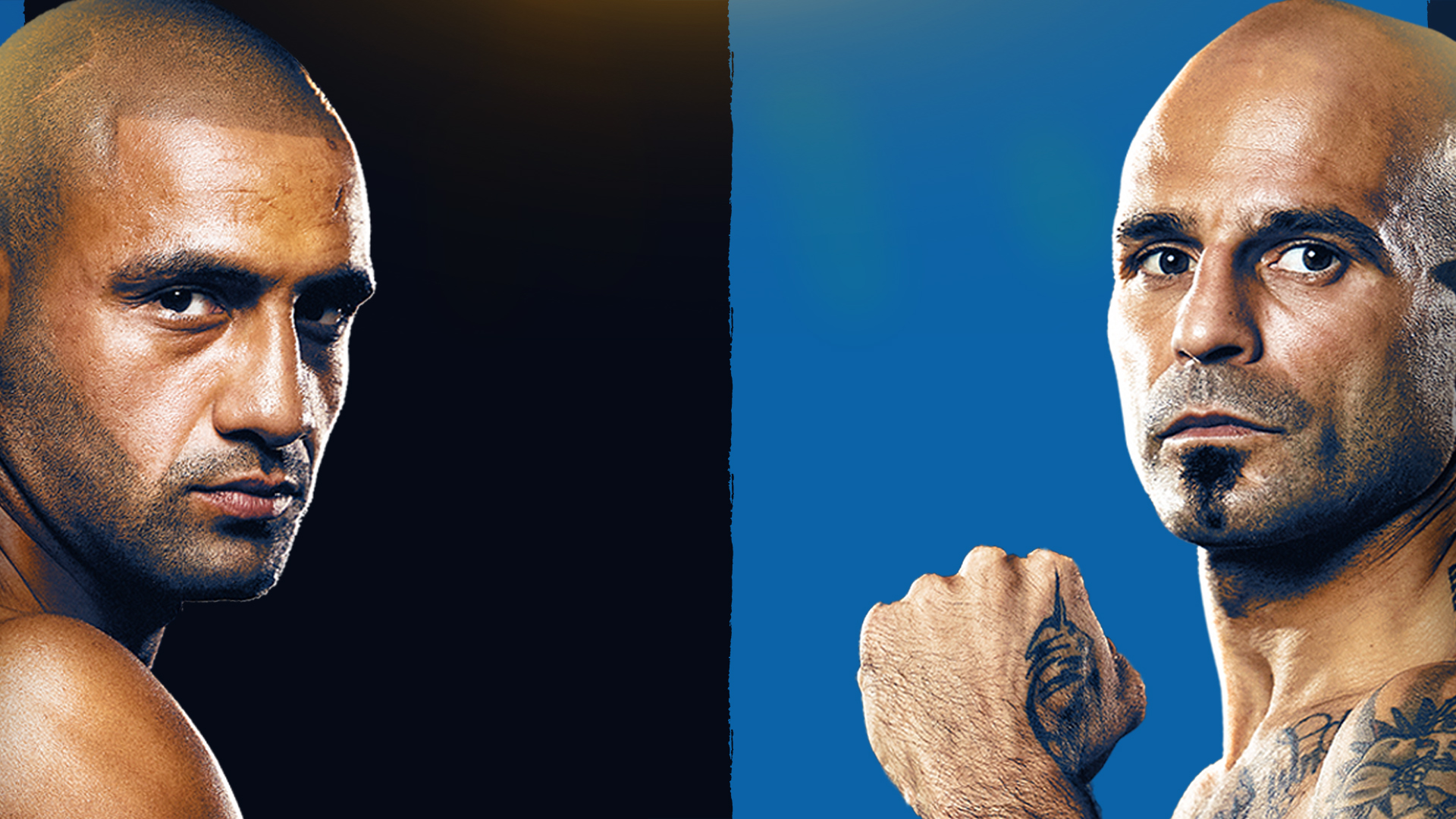 Kid Galahad will make the maiden defence of his IBF Featherweight World Title against former World Champion Kiko Martinez on the same night that WBC and IBO Super-Featherweight ruler Terri Harper returns to put her belts on the line against the USA’s Alycia Baumgardner, exclusively on DAZN worldwide – excluding Australia and New Zealand.

Sheffield’s Galahad (28-1, 17 KOs) turned in a superb performance as he clinically stopped Liverpool’s Jazza Dickens in eleven rounds to claim the vacant IBF crown at Matchroom HQ in Brentwood, Essex back in August – fulfilling his life-long dream of becoming a World Champion.

The Dominic Ingle-trained 31-year-old is targeting supremacy at 126lbs, and has already called for unification fights with the likes of WBC ruler Gary Russell Jr. and WBO Champion Emanuel Navarrete, but must first get past former IBF Super-Bantamweight Champion Martinez (42-10-2, 29 KOs).

Spain’s Martinez is relishing the opportunity to become a two-weight World Champion after suffering a controversial loss at the hands of Manchester’s Zelfa Barrett at The SSE Arena, Wembley earlier this year, and the 35-year-old is well known on these shores having shared the ring with multiple World Champions.

Harper (11-0-1, 6 KOs) looked sensational as she stopped Norway’s Katharina Thanderz in nine rounds to retain her WBC and IBO 130lbs crowns last time out in November 2020 on the undercard of Katie Taylor’s win over Miriam Gutierrez in London.

The Denaby favourite was set to defend her World Titles in a unification clash with South Korea’s undefeated WBA World Champion Hyun-Mi Choi in May before sustaining a hand injury that has kept her side-lined for a number of months, but will now look to get her career back on track against Baumgardner (10-1, 6 KOs) in Sheffield.

“I am beyond excited for this,” said Galahad. “It will give me a great sense of pride to be making my first World Title defence right here in Sheffield, the city where my boxing journey began with the legend Brendan Ingle.

“Brendan told me way back when I was 14 years old that if I stuck with it, I would be a World Champion one day – so this will be a special moment for me, and it will be dedicated to Brendan and Alma Ingle. To make my maiden World Title defence right here in front of the incredible people of Sheffield, my family and my fans will be a very special moment.

“Kiko is a former World Champion and has been in with multiple other World Champions so he has a huge amount of experience. He is a very tough man and never shy’s away during a fight. You’re always going to be in for a hard night’s work with Kiko who will be pushing, pressuring and punching all night long.

“We saw how sharp and hungry he looked against Zelfa Barrett recently so with this being his chance to become World Champion again, I’m expecting an even hungrier and sharper version and I will be preparing for exactly that, with no stones left unturned!”

“The UK is like my second home, I felt robbed against Zelfa Barrett, but all the fans know who the real winner was,” said Martinez. “I hope that this time the judges will be fair with me. Galahad is a very good boxer and I respect him, but I am very confident in my abilities. I am excited with this opportunity. To become a World Champion in a second weight division is my goal.”

“I am very excited to be back out on November 13 and continuing the journey,” said Harper. “It has been a tough year out with the injury, but we have been constantly working in the gym and I feel so much more focused mentally. I couldn’t think of a better return than at Sheffield Arena back in front of the home crowd where I last boxed before lockdown.”

“I hope Terri Harper understands that when you step in the ring with me, I’m throwing bombs,” said Baumgardner. “Terri will feel every punch I throw. My punches are thrown with evil intent and I intend to hurt her, and to become ‘The New’. My time is now, and everyone will know who ‘The Bomb’ is. Don’t let a pretty face fool you. On November 13 I can’t wait to show the world that god has blessed me with talent and I intend to show what happens when talent meets opportunity and my fist meets Terri Harper’s face.”

“After a fantastic performance at Fight Camp, Kid Galahad is back defending his IBF Featherweight World Title for the first time,” said Ed Breeze, EVP Rights at DAZN. “It doesn’t get much better than a maiden title defence in your hometown, against a former World Champion in Kiko Martinez. Terri Harper also returns to the ring after a year out, putting her WBC and IBO Super-Featherweight Titles on the line. This is certainly not one to miss, live on DAZN around the world.”

"It will give me a great sense of pride to be making my first World Title defence right here in Sheffield."

"I couldn’t think of a better return than at Sheffield Arena!"