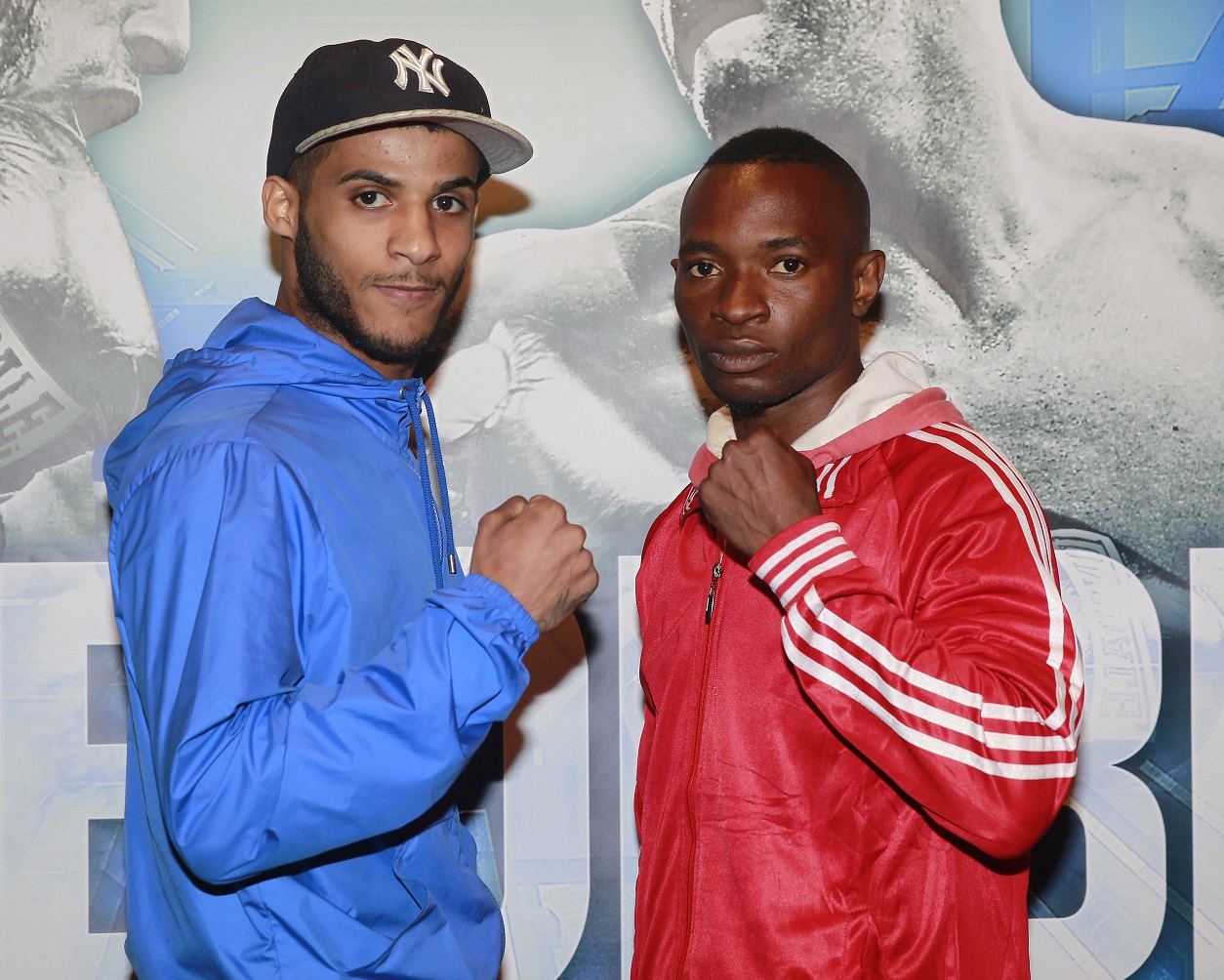 Gamal Yafai: I Am Ready To Start Winning Belts

Gamal Yafai says he expects to move into title range by beating Nasibu Ramadhani in a final eliminator for the Commonwealth Super Bantamweight title on Saturday night at the Barclaycard Arena in Birmingham, live on Sky Sports.

The Birmingham starlet facing a tough examination of his undoubted promise against the 23 year old Tanzanian who has been the ten and 12 round distance on six occasions in his seven year career.

Ramadhani was in England earlier in the year when he faced Jason Cunningham – who faces Gamal’s brother Kal on Saturday – for the vacant Commonwealth Bantamweight strap in Sheffield in May, and Yafai knows that this is the sort of test he needs to pass with flying colours if he is to turn his talent into titles.

“It is time to crack on now and get some titles,” said Yafai. “They are meaningful fights now, the others have been ones which are important and you need to win but these kind of fights are better for the fans and better for me. I have trained hard for this and I will give it 100 per cent.

“These are the sort of fights I have been working towards. I didn’t want to rush it because if I am matched right and don’t rush then I can become a top fighter and a world beater. The time is right now to be cracking on towards these kind of titles; the Commonwealth, the English and I am not too far away from the British title either.

“With southpaws they are a bit trickier but I have trained for a southpaw. I boxed at a high level as amateur and boxed lots of southpaws, so it won’t be a problem.

“As an amateur I boxed abroad every month so it doesn’t bother me boxing away from Birmingham, but boxing here does give you that extra little push.

“It feels like I still haven’t really started in the pros because the last 18 months have gone so fast. I was out for almost six months with injury but it has still gone fast and it feels like I have only had a few fights, not seven.

“When people say, ‘enjoy it because it goes fast’; well I have had seven fights and been a pro 18 months but it feels like I have been a pro two months. I feel like I have improved loads and the way I am training and living my life, it is perfect so when I go into the ring I know I have given it my all and done everything right. When I sit in a changing room before you go out, you want to know you have trained hard and given it 100 per cent, not be sat there thinking you have cut corners.”

Yafai’s clash with Ramadhani is part of a huge night of action in Birmingham as Sam Eggington defends his British and Commonwealth Welterweight titles against old foe Dale Evans, one of two men to beat Eggington in Prizefighter.