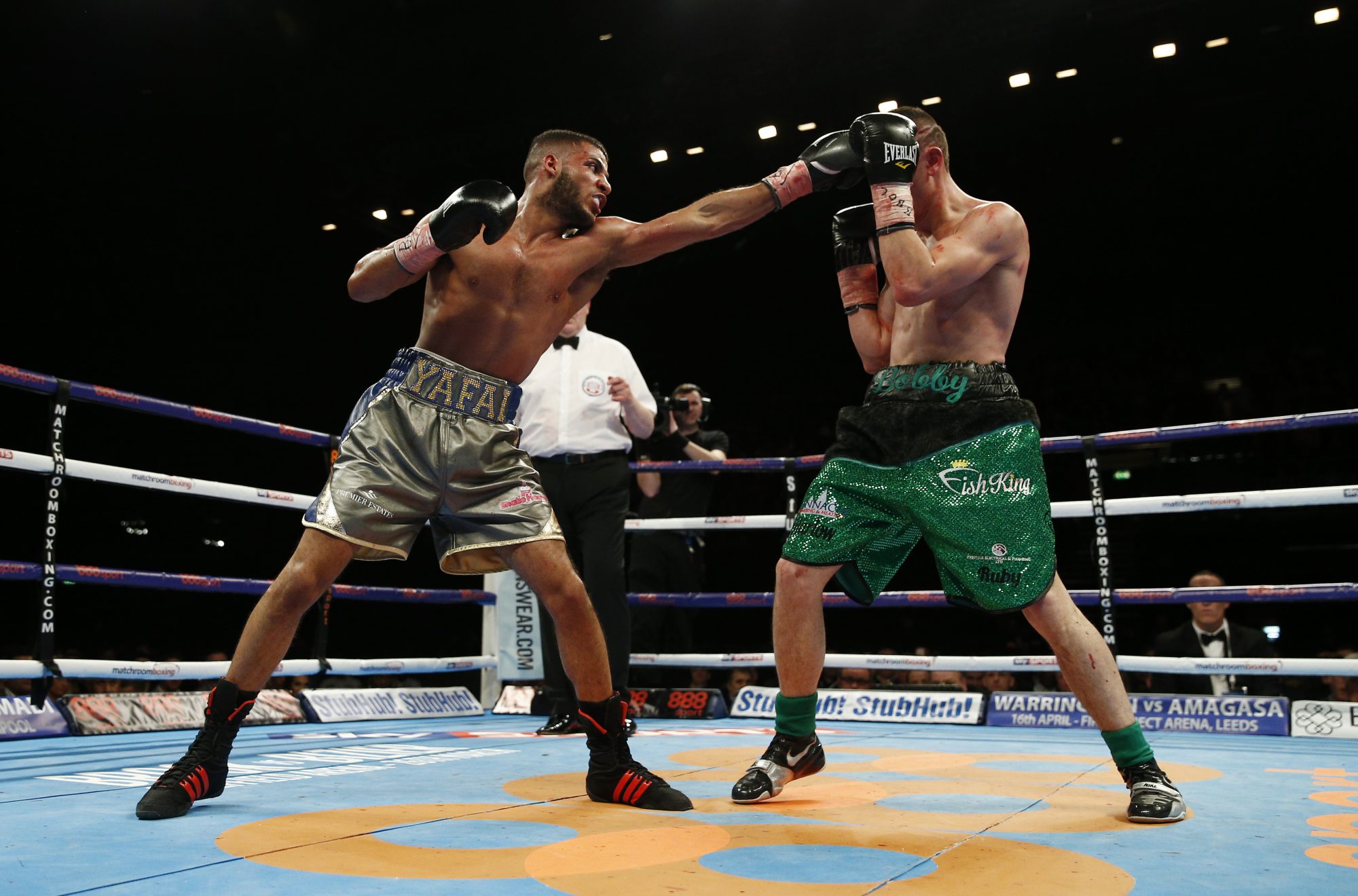 Gamal Yafai says he’ll prove he’s got the skills to match his big punch when he defends his Commonwealth Super-Bantamweight title against Josh Wale at the First Direct Arena in Leeds on Saturday night, live on Sky Sports.

Yafai makes the first defence of the strap he landed with a seventh round stoppage win over Bobby Jenkinson with a typically powerful display on his home patch in Birmingham in March.

‘The Beast’ has shown off his blistering power in his nine pro fights to date but the 24 year old wants to show that he can box his way to victory against the experienced Barnsley man.

“When I first started as a professional, all I wanted to do was take people’s heads off,” said Yafai. “It is not just about knockouts, you have to use your skills as well. I was a top world class amateur without using my skills. I still have lots to learn and much more to give, especially against Jenkinson last time out.

“I use my skills, all of my attributes I’ve got – my power is there for everyone to see, but I’m not looking for it so much anymore. If the opportunity comes to stop them, it comes – I’m ready to do the 12 rounds now.

“I feel that I’m right on track and it seemed fitting that I won the Commonwealth title in only my 9th pro fight – which is much earlier than many people fight for one. I felt ready for it once I got offered it – If I use my skills I’m ready for the top kids.

“Sometimes I look for power and I can look all ragged. The top kids will be able to expose that, so I’ve just got to keep it going. I feel that I’m two or three fights away from those guys at British level – hopefully we can beat Josh and go on to big things.”

Yafai’s clash with Wale is part of a huge night of action in Leeds as hometown favourite Josh Warrington defends his WBC International Featherweight title against Patrick Hyland.