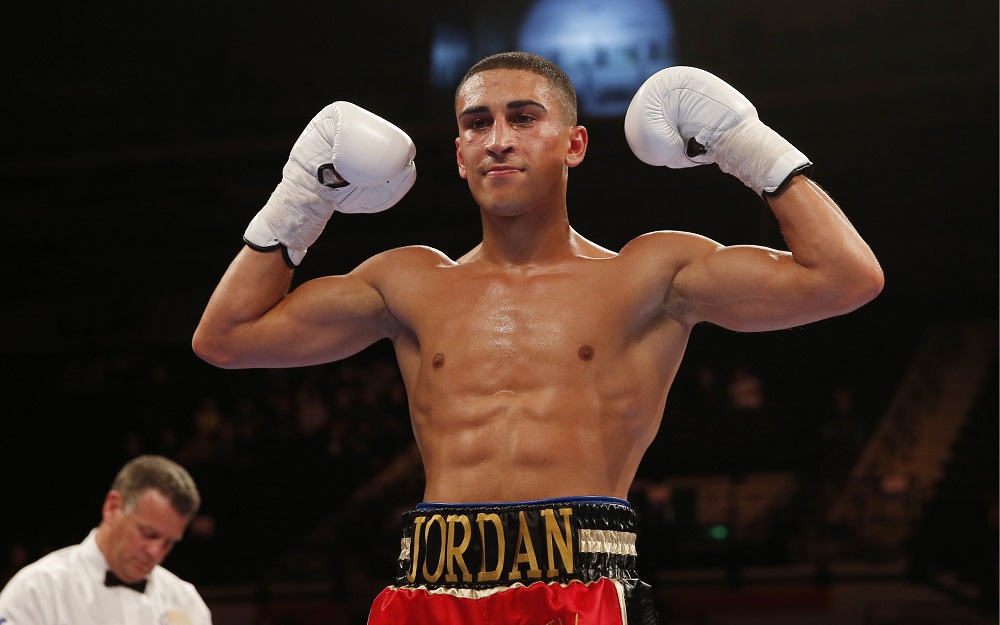 Jordan Gill will face Jason Cunningham in an eliminator for the British Featherweight title on the latest installment of the JDNXTGEN series at Victoria Warehouse in Manchester on Sunday February 25, live on Sky Sports.

Gill has cruised to 18-0 in the paid ranks but finally gets a big fight after over five years as a pro, as the 23 year old looks to close in on the Lord Lonsdale belt held by Ryan Walsh.

‘The Thrill’ has been frustrated in waiting for a crack at the English strap, but Gill believes victory against former Commonwealth champ Cunningham in his third fight with new trainer Dave Coldwell could be the launchpad for a big year.

“I want to be fighting regularly and I want to be in big fights,” said Gill. “This year I’m looking at all the top guys in Britain, and they know it. I’ve had two fights with Dave and it’s really clicking, I’m mandatory for the English title but Samir Mouniemne vacated the title because he didn’t want to fight me, then Ben Jones said no – these guys don’t want to face me. But I can take a step closer to the British title in Manchester so things are looking good.

“The gym is buzzing. We’re a tight group, I’m the youngest in there and I’ve got the most to learn, but I think that we’re all learning all the time, even Tony Bellew as an experienced World champion says he’s growing all the time. It shows in our fights and you’re going to see me get better in every fight.”

Gill takes on Cunningham on stacked bill of action topped by a first British Lightweight title defence for Lewis Ritson against Joe Murray.