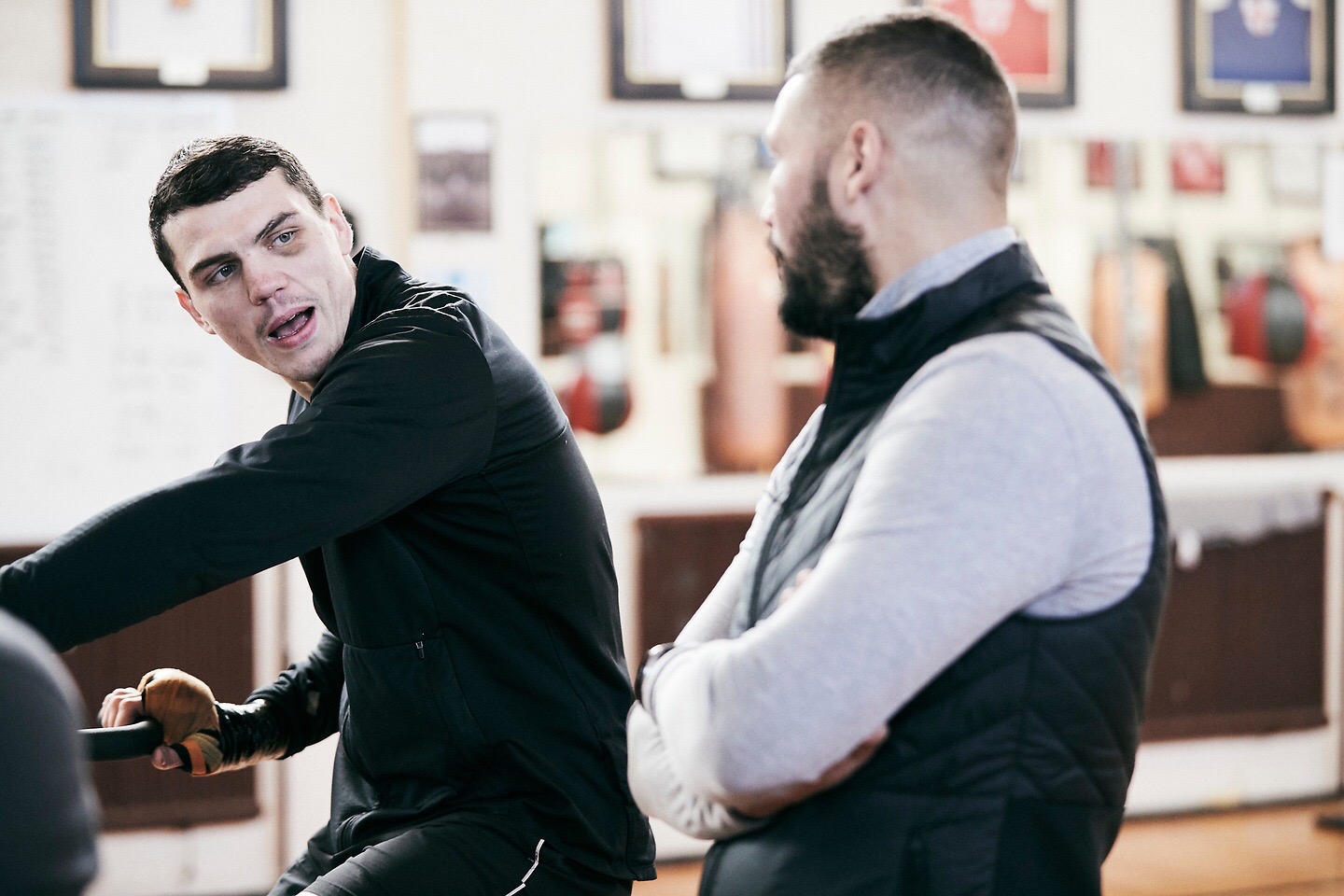 Glover: I’m Going To Put It Right On Him And Knock Him Out

Craig Glover has promised to knockout Chris Billam-Smith when they meet for the vacant Commonwealth Cruiserweight title at The M&S Bank Arena Liverpool on Saturday, live on Sky Sports in the UK and DAZN in the US.

The Tony Bellew-managed Liverpool prospect suffered a shock upset at the hands of Vaclav Pejsar last time out at the arena back in March, hitting the canvas twice before being stopped in the second round. He bounced back from the second defeat of his pro career by outpointing Jiri Svacina over six rounds in July.

Standing in the way of his first title success is Bournemouth’s Billam-Smith, who went the distance with Londoner Richard Riakporhe in a close battle for the WBA Inter-Continental title at The O2 earlier this year. The pair know each other well having sparred six rounds back in 2018 but Glover insists that any respect between them will go out of the window once the bell rings.

“This is a massive opportunity and it’s something that I’m going to take with both hands,” said Glover. “I’ve shown Chris the respect during the build-up but come Saturday night there won’t be any respect. I’m going to put it right on him and knock him out. It doesn’t go twelve rounds. It’s going to be a war, 100%.

“Sometimes things happen for a reason and in that loss, I learnt more than I did in probably all of my wins. You can look at a record and think ‘oh he’s knocking a lot of people out’, but you’re not really learning things. Coming from that loss I learnt a lot and I’m going to take that into this fight. I know exactly what I need to do and I’m going to do it.

A relative novice in the amateur code, Glover made his pro debut at Goodison Park in November 2016 with third round stoppage over Darren Snow. His first defeat in the paid code came when he narrowly lost to Jake Bonnalie in 2017.

He quickly recovered from that defeat, building his ledger with a number of solid wins throughout the UK and scoring some sensational knockouts along the way against durable international opposition. Despite this, the 28-year-old knows it would be a long road back if he were to suffer another loss on home soil this weekend.

“It’s a must-win fight for the both of us so it’s all on the line. I’ve trained properly and prepared properly. In my mind it’s just about winning and beating Billam-Smith. The title is obviously massive but I’ve just got to win this fight at all costs.

“I think it’s going to gel and potentially be fight of the night. The only thing that matters is me winning this fight though. There’s big fights out there but this is the only fight that I’m thinking of. This is the fight that I’ve got to win and that’s what I’m going to do.”

Glover vs. Billam-Smith is part of a huge night of action in Liverpool.