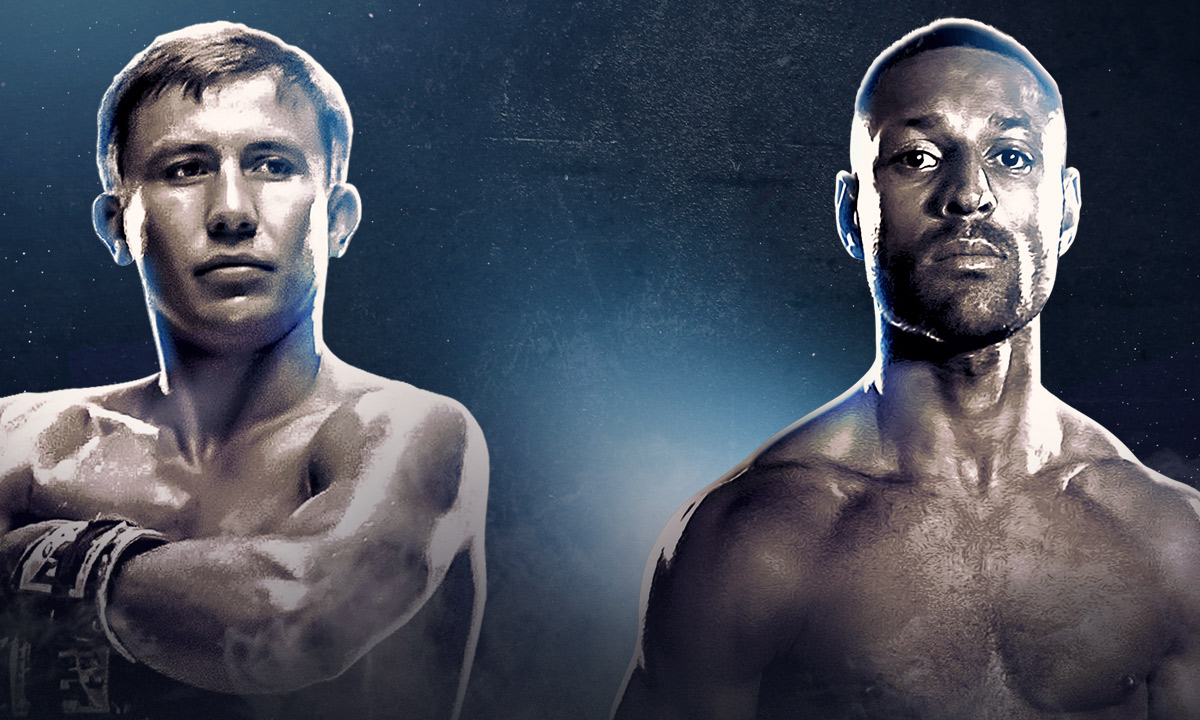 Golovkin and Brook meet at the London venue on September 10 live on Sky Sports Box Office and HBO and fight fans have snapped up the tickets in a heartbeat to see pound-for-pound star Golovkin box in the UK for the first time against the unbeaten IBF World Welterweight champion.

Martin J. Ward and Andy Townend clash for the vacant British Super-Featherweight title and Conor Benn tastes his fourth night of action in the paid ranks, with more fights to be added soon.

Face value tickets for September 10 are available from http://www.stubhub.co.uk/matchroom-boxing-tickets/ – StubHub is the official ticket partner and marketplace of Matchroom Boxing and Anthony Joshua.