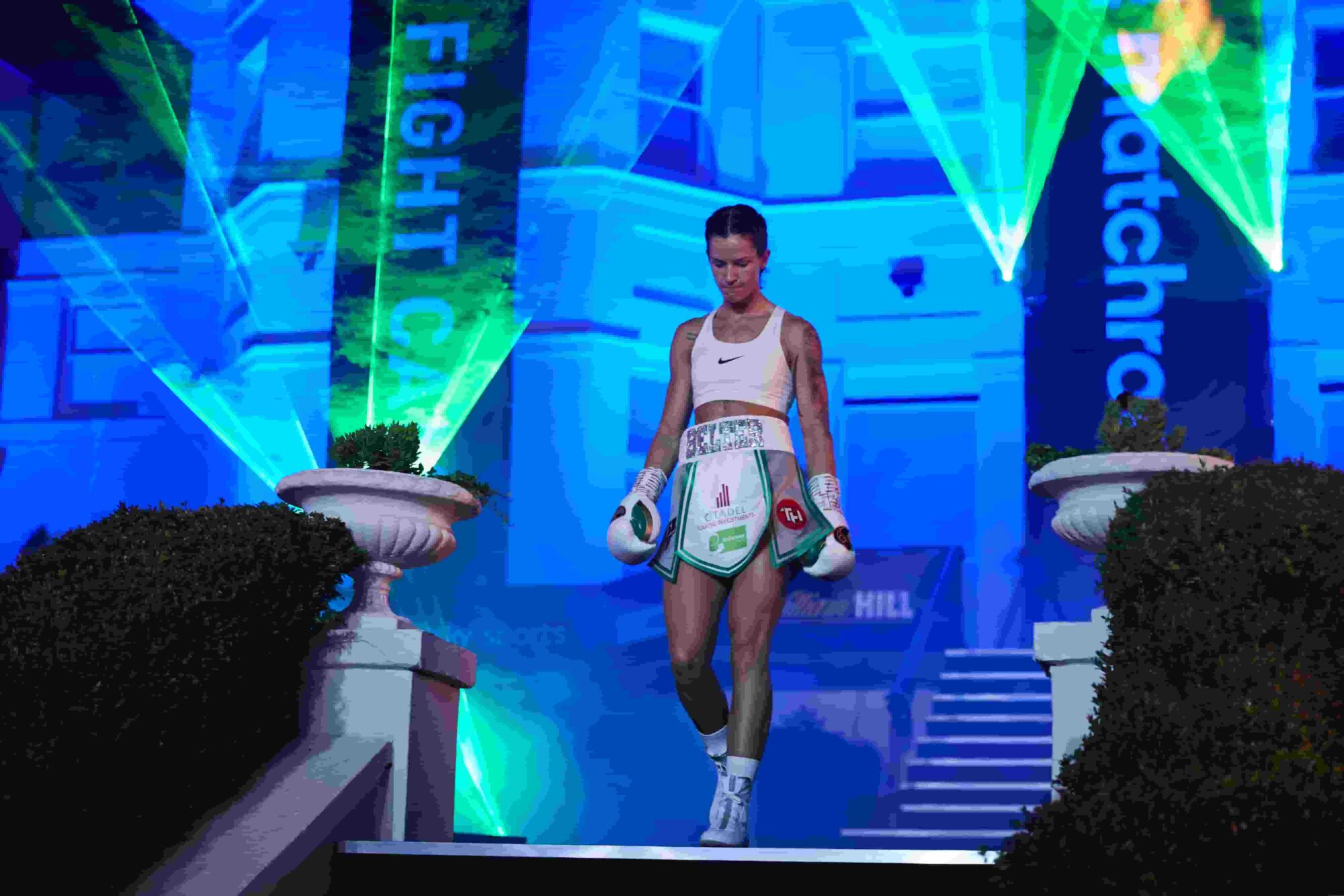 Harper: I learnt a lot from my last fight

Terri Harper says she has made a number of improvements following her thrilling split decision draw with Liverpool’s Natasha Jonas at the top of the bill on Fight Camp Week 2 back in August.

Harper retained her WBC and IBO Super-Featherweight World Titles after ten rounds of all out action in Essex, but the Denaby star was left disappointed with her performance.

‘Belter’ (10-0-1, 5 KOs) puts her titles on the line against WBC Mandatory Challenger Katharina Thanderz (13-0, 2 KOs) at The SSE Arena, Wembley on Saturday November 14, live on Sky Sports and DAZN.

The 24-year-old is open to a rematch with former Team GB standout Jonas but insists that all of her attention is on the job at hand against undefeated Spanish-Norwegian Thanderz next week.

"I’ll set the pace, be disciplined in there and retain my titles."

“I just fight who I’m told to fight,” said Harper. “Thanderz was called as mandatory so that’s it. I’ve had my eye on her a good few months, maybe a year as a potential opponent so it’s not like she’s just popped out of nowhere.

“I learnt a lot after my last fight in many ways and I do want that rematch with Tasha down the line and also unifications, but I have a proven and deserving mandatory challenger to contend with first before we even look at those options – this is a proper fight and one I’m not overlooking.

“Previously I used to take it to heart when people called me out, but it shows I’m doing something right and have something they all want – the green and gold belt, but it’s one fight at a time.

“We’ve made changes from the last camp, including bringing a new S&C coach onboard. It’s really opened my eyes to a few areas I was perhaps missing before, the improvements we’ve made since the summer are already starting to show.

“You’ll see my boxing skills shine through, I’ll set the pace, be disciplined in there and retain my titles.”