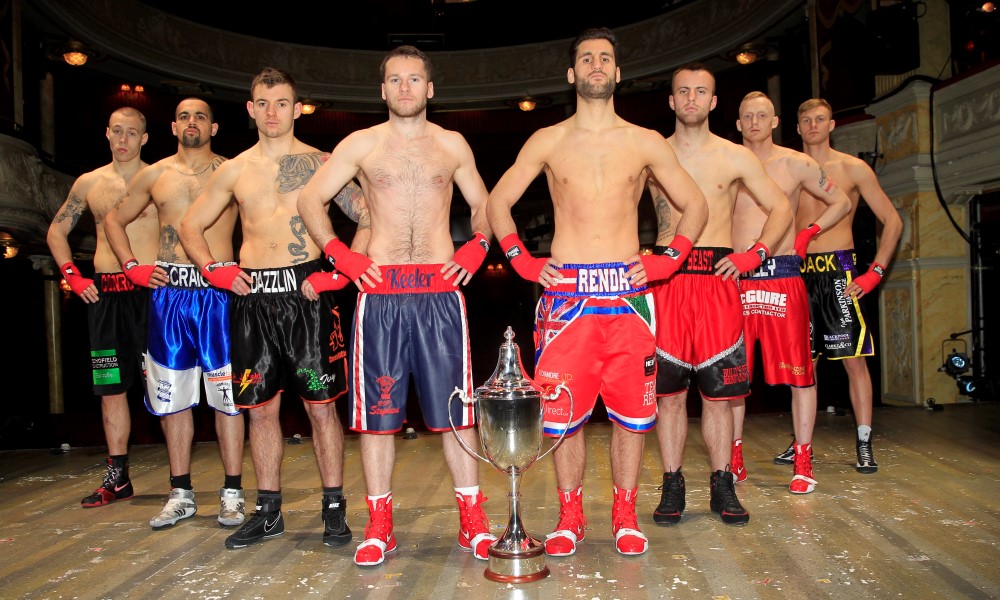 Kevin Mitchell and Lee Selby will fight for World titles at The O2 on May 30, with Anthony Joshua MBE taking on Kevin Johnson on a massive night for British boxing.

Popular Londoner Mitchell take on three-weight World Champion Jorge Linares for the Venezuelan’s WBC Lightweight crown following his standout performance at the same venue in January, with a punch-perfect eight-round stoppage win over Daniel Estrada to land the shot at Linares, who knocked out Javier Prieto in December in Tokyo to land the vacant crown.

Heavyweight sensation Joshua faces ‘Kingpin’ Johnson in their rescheduled encounter as the Olympic gold medal hero returns to action in Newcastle on April 4 ahead of this crunch clash with the former World title challenger.

The show marks a year since Carl Froch knocked out George Groves on a spectacular occasion at Wembley Stadium that Joshua and Mitchell also appeared on, and promoter Eddie Hearn is promising another memorable night in London – with more great fights to be added soon.

“This is a huge night for British boxing and today’s announcement is just the beginning,” said Hearn. “I’m delighted to deliver shots for Kevin and Lee in the UK and they have every chance of becoming World champions on May 30. Linares is an incredible fighter, a three-weight World ruler, but Kevin has been exceptional with us and I truly believe he is going to do it. Lee has been virtually punch-perfect over the last few years but now it’s his moment against one of the best fighters in the division in Gradovich. Kevin is a big step for Anthony Joshua and signifies his first real challenge in the pro ranks, he brings personality and attitude as well as plenty of ring craft – I’m buzzing for this show already and fans can expect plenty of other major announcements for the card.”

Tickets are set to go on sale at the end of next week – a further announcement on prices and on-sale dates will be made soon.