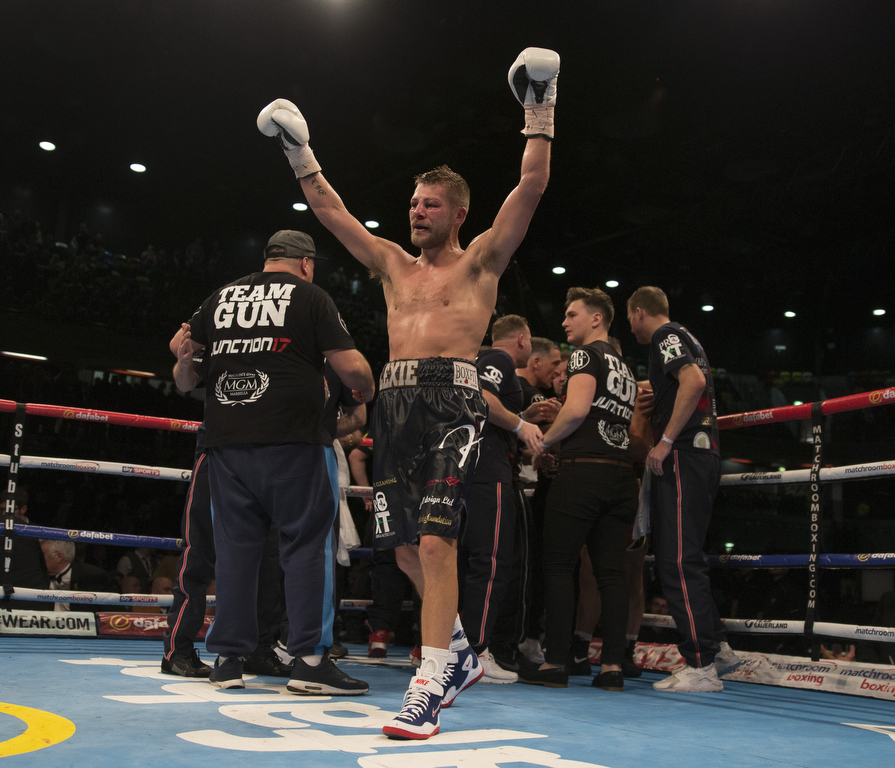 John Wayne Hibbert can make huge strides in the world rankings after landing a dream clash with Andrea Scarpa for the WBC Silver Super-Lightweight title at The O2 on June 25, live on Sky Sports Box Office.

Hibbert kicked off 2016 in style by successfully defending his WBC International and Commonwealth titles with a final round KO win over Tommy Martin, and returns to the venue of his three cracking fights last year.

The Essex man defended his WBC strap with a stoppage win in January at The O2 against Tyler Goodjohn, then revisited his rivalry with Dave Ryan on two occasions – losing his belts in May to the Derby man but reversing that stoppage loss in September in two gripping clashes.

Hibbert’s form could not be better timed as he faces Italian champion Scarpa, who made his own impact on the world rankings in his last outing, landing the IBF Inter-Continental title in November to crash into the top ten in the IBF.

Hibbert currently sits in 14th spot in the WBC, but the 31 year old knows that victory on the undercard of Anthony Joshua’s first World title defence will see him rise up the rankings and knocking on the door for huge fights in the second half of the year.

“I’m over the moon to have landed this massive fight at The O2,” said Hibbert. “Beating Tommy and Dave in my last two fights means my confidence is sky-high and I’m ready to move on from the domestic scene and make an impact on the Wold stage.

“Scarpa is a tough test and he’ll be thinking along the same lines, but I hope that the sold-out crowd gets right behind me and can roar me onto victory on the biggest night of my career.”

Hibbert’s clash with Scarpa is part of a huge night of action, topped by Joshua’s defence against the unbeaten American Dominic Breazeale, with a mouth-watering Super-Middleweight battle between former World title challengers George Groves and Martin Murray, plus more fights to be added.