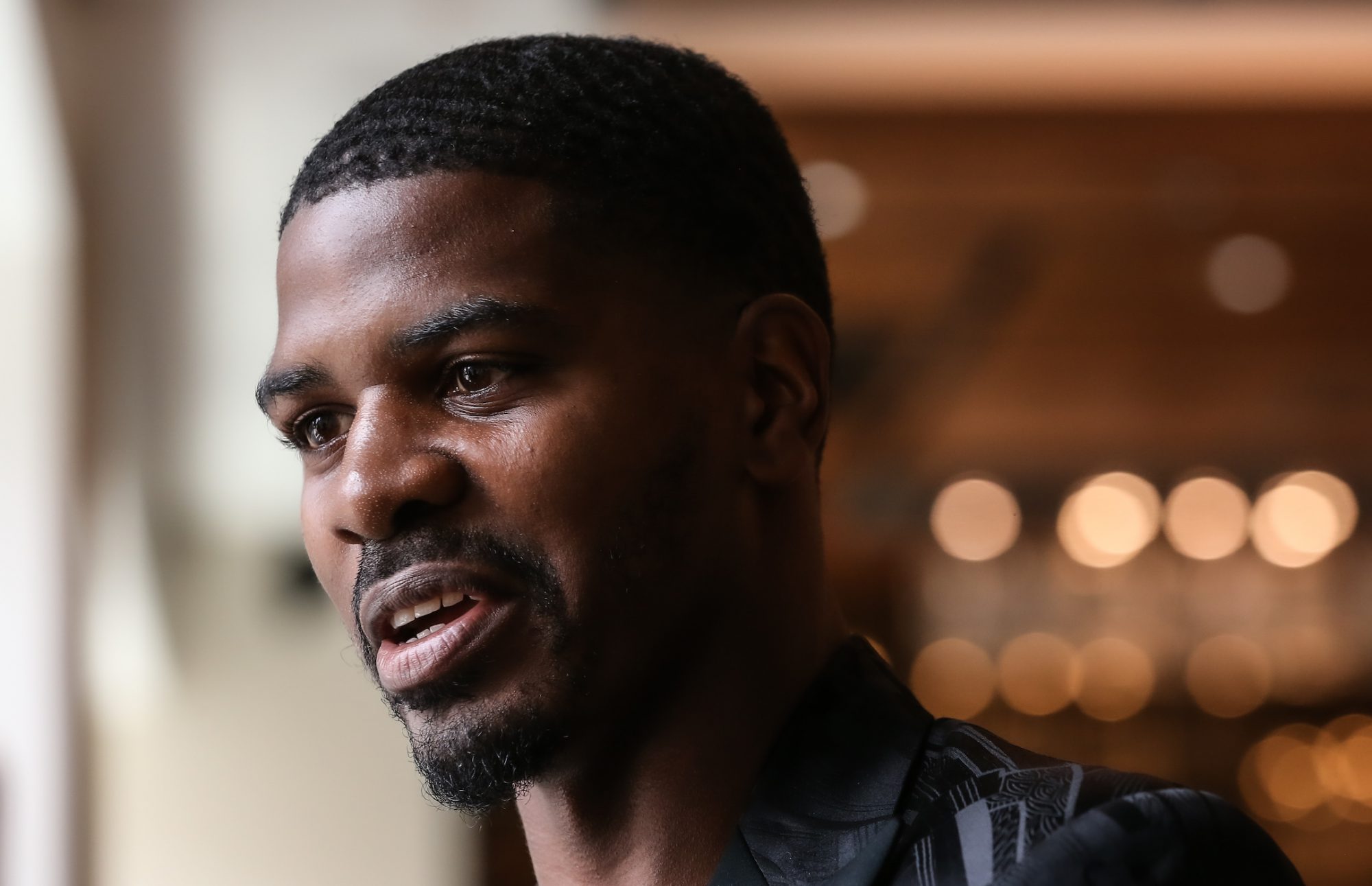 Hooker: I’ll Thrive Under The Pressure

Maurice Hooker says the pressure of fighting at home in a career defining fight will bring the best out of him when he meets WBC World Super-Lightweight ruler Jose Ramirez in unification clash on Saturday July 27 at the College Park Center in Arlington, Texas, live on DAZN in the US and on Sky Sports in the UK.

Hooker (26-0-3 17 KOs) fights in his Dallas backyard for the first time as a World champion following three fights in enemy territory. Hooker puts his title on the line for the third time after ripping the WBO crown from Terry Flanagan in Manchester, England last June and travelled to Oklahoma City to get off the canvas and stop Alex Saucedo inside seven thrilling rounds in November. ‘Mighty Mo’ met Brooklyn’s Mikkel LesPierre in Verona, New York in March, flooring the unbeaten challenger in the ninth round of a dominant points win.

Ramirez (24-0 16 KOs) also puts his crown on the line for the third time having landed the vacant title at Madison Square Garden in New York in March 2018 against Amir Imam. The 26 year old’s first two defenses were on home soil in Fresno, putting Antonio Orozco on the deck twice in a points win in September and then a tight contest with Jose Zepeda in February where he held onto his title via majority decision.

“This fight will define my career,” said Hooker. “I will either be the star at 140lbs or I’ll have to start over again and try to build my name back up. I’m pumped up for this fight. I can fight at home and hopefully win some new fans at home as they can see me fight in person. The fight could have happened in New York or Las Vegas, it doesn’t matter, but I’m pumped for the first time that people can see me fight at home as a World champion.

“People have been hitting me up for tickets and getting excited about it, but I’m focused, I’m back in San Diego and working hard in camp. Everyone is going to be there and that’s more motivation for me. There’s pressure on me to win this fight for the fans as they have always given me great support, so I have to win it for them.”

A stacked undercard in support of the main event will see more World title action added to the card which already features the hotly anticipated debut of Murat Gassiev, who moves up from Cruiserweight and meets Philadelphia’s Joey Dawejko.

Houston-based rising talent Austin ‘Ammo’ Williams (2-0 2 KOs) is in action for the third time in the paid ranks, and the impressive 23 year old can make it three straight first round KOs in his home state.

Tickets start at just $25 and are on sale NOW from www.utatickets.com