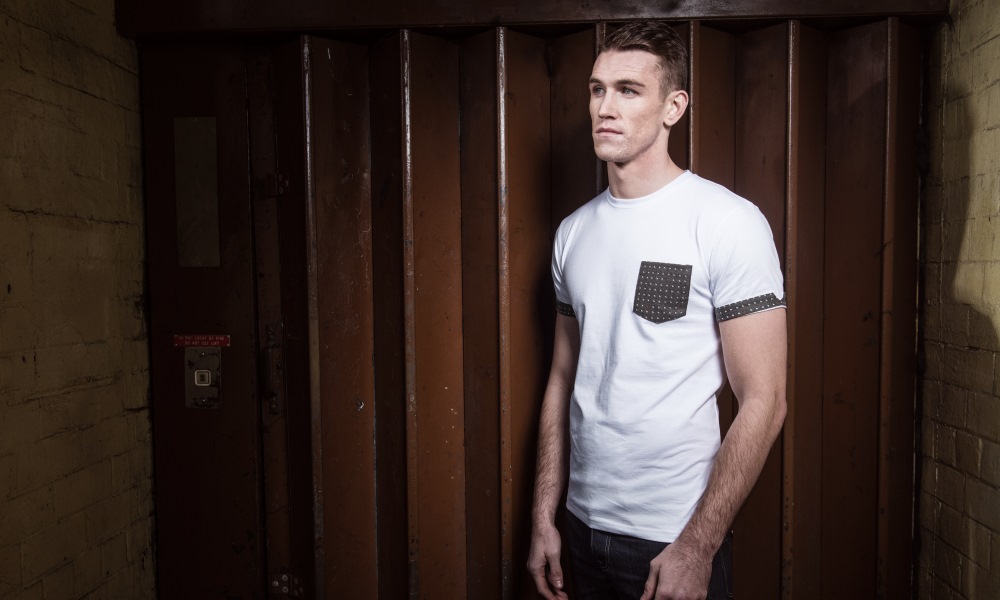 Scotty Cardle is expecting a tough bout when he challenges Kirk Goodings for the Sunderland fighter’s English title at the Phones 4u Arena in Manchester on September 13, live on Sky Sports, but says he’ll relish the opportunity to earn a shot at the coveted British title.

The Lytham St Annes man is unbeaten in 15 pro fights and steps up to fight Goodings for the English strap in a battle that doubles up as an eliminator for the Lonsdale belt.

Manchester’s Terry Flanagan currently holds that belt after beating Martin Gethin in July and Cardle is targeting a pre-Christmas assault on the British title, should he defeat Goodings.

“I am going in at the deep end and it is a great challenge,” said Cardle. “I am looking forward to fighting Goodings. It is for the English title which is a good strap to have and a good belt for my waist. But as a British title eliminator that is what I am really happy with.

“It is a step up and that is what I want. I watched Kirk Goodings in Sunderland once and became quite a fan of his boxing – I thought he was great – so I am looking forward to boxing him.

“I have sparred the British champion Terry Flanagan before and if all goes according to plan in Manchester then I will get the British title fight before Christmas; I would love that.”