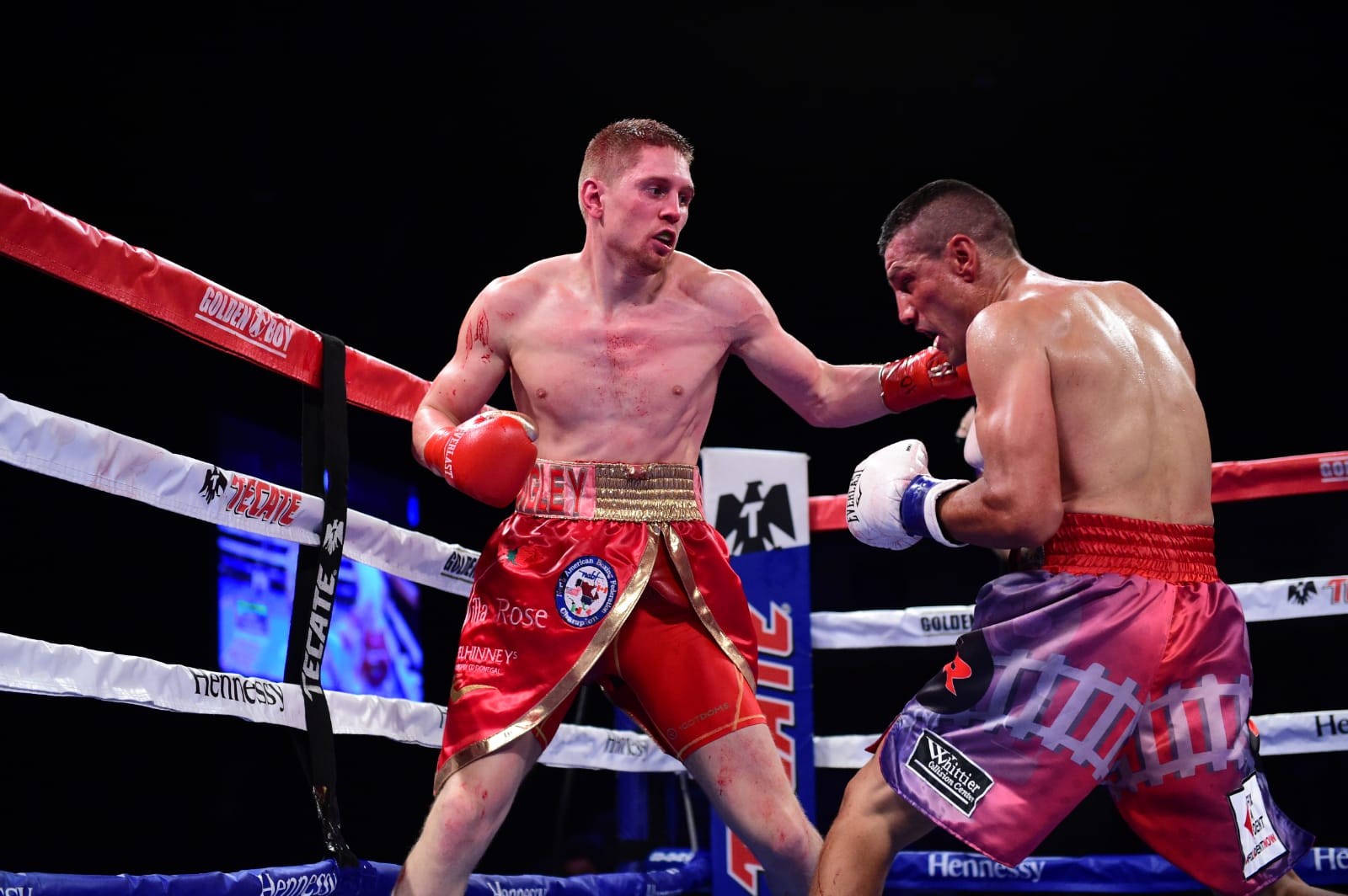 Undefeated Middleweight talent Jason Quigley has been added to the undercard of Charlie Edward’s maiden WBC Flyweight World title defence against Angel Moreno at London’s Copper Box Arena on March 23, screened live on Sky Sports in the UK and DAZN in the US.

The Dominic Ingle-trained fighter, based in Sheffield, makes his first appearance in the UK as a professional on a stacked card that features former Olympians Joshua Buatsi and Lawrence Okolie in title action, as well as the return of Newcastle powerhouse Lewis Ritson.

A highly-touted former Irish amateur star, Quigley holds a perfect record of 15 wins from 15 fights, with 11 of those wins coming by knockout, since turning over in 2014 and is expected to do big things in the pro game.

From County Donegal, Quigley, the current NABF Middleweight Champion, is delighted to be fighting so close to home after basing himself in America for the early part of his pro career.

“I’m excited to make my UK debut in London,” said Quigley. “I know my fans at home are going to be thrilled that they have a short distance to travel for this one. It’s great to get a chance to fight in London and fight so close to home for me. I’m very grateful to Golden Boy Promotions and Matchroom Boxing for working together to give me the chance to fight on this show.”

Quigley features on a huge night of boxing at the Copper Box Arena.