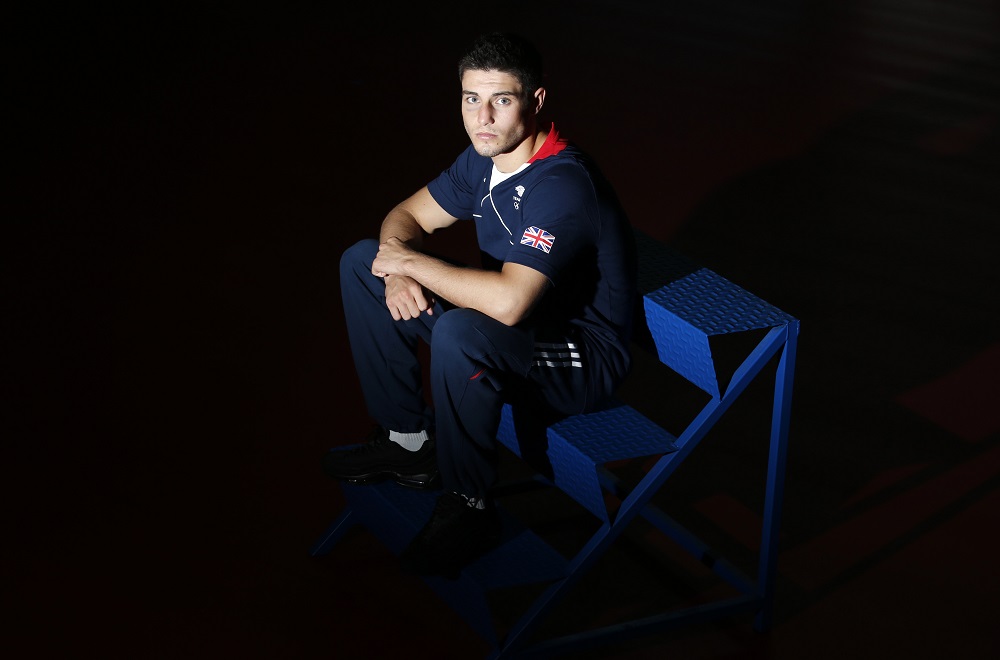 Josh Kelly has signed a promotional deal with Matchroom Boxing.

Kelly follows his Team GB 2016 Olympic teammates Lawrence Okolie and Joe Cordina into the paid ranks with promoter Eddie Hearn, and the flash Sunderland talent will make his pro debut on April 15 at the SSE Arena in Glasgow on the undercard of Ricky Burns’ World Super-Lightweight unification clash with Julius Indongo live on Sky Sports.

The 22 year old will be promoted by boxed at Welterweight in Rio and saw off Egypt’s Walid Sedik Mohammed in the opening round before falling to eventual gold medal man Daniyar Yeleussinov in the last 16, and Kelly is confident he can translate his amateur success into the paid ranks and thrill the fans on the journey to the top.

“I want to get fans across the whole of Britain and beyond to want to watch me and come to my fights,” said Kelly. “I think they’ll see flash and flair, and there will be KOs too. I can mix it up and fight to different game plans. There’s going to be ups and downs because I’m a bit of a rollercoaster ride, but when I put my mind to it I know can do a lot in the sport. I’ve got the right people around me and all the boxes are ticked for success.

“I drew the eventual champion in the Olympics and I really think that there were just two or three punch difference in each of the rounds, it could’ve been a different story but that’s how it goes. I’ve moved on from that.

“I could’ve stayed amateur and I think I would’ve have got to the Commonwealth Games and the next Olympics. When I was switched on and focused I don’t think anyone in Britain or Europe could come close to me.

“I’m a mature 22 year old and I want to move my life on really, I’ve spared with tough pros and dealt with that well and I know I can box well too, so the pro game will suit me, I’m business like and I think I can sell myself and be someone the fans want to buy tickets and they see something different in me that they can get behind.”

Kelly is training with Adam Booth in Surrey and will operate at Welterweight, and after just two weeks in the gym, he’s already excited about the improvements he’s made.

“Adam is top class,” said Kelly. “My style is perfect for him, he loves flair but he knows how to control it. He lets you express yourself but he doesn’t neglect the basics and keeps you focussed and he also keeps an eye on the whole thing, the nutrition and everything.

“I feel I can go all the way with Adam training me. We’re on the same wavelength even though we’ve only just started because I feel I’m learning every day. I’ve always been a quick puncher but thought I could punch hard too, but slight adjustments Adam has made has already got me punching much harder. He’s taking me from strength to strength and it’s only been a couple of weeks.”

“I’m delighted to welcome another Olympian to the team in Josh Kelly,” said Hearn. “Josh is an exceptional talent and looks a million dollars, I really feel that he can cross over and become a star in the sport. Fans are really going to enjoy following Josh’s journey on Sky Sports and I look forward to guiding him to a World title.”

Tickets for April 15 are on general sale priced £40, £60 and £100 from www.thessehydro.com and £200 VIP exclusively at www.matchroomboxing.com.