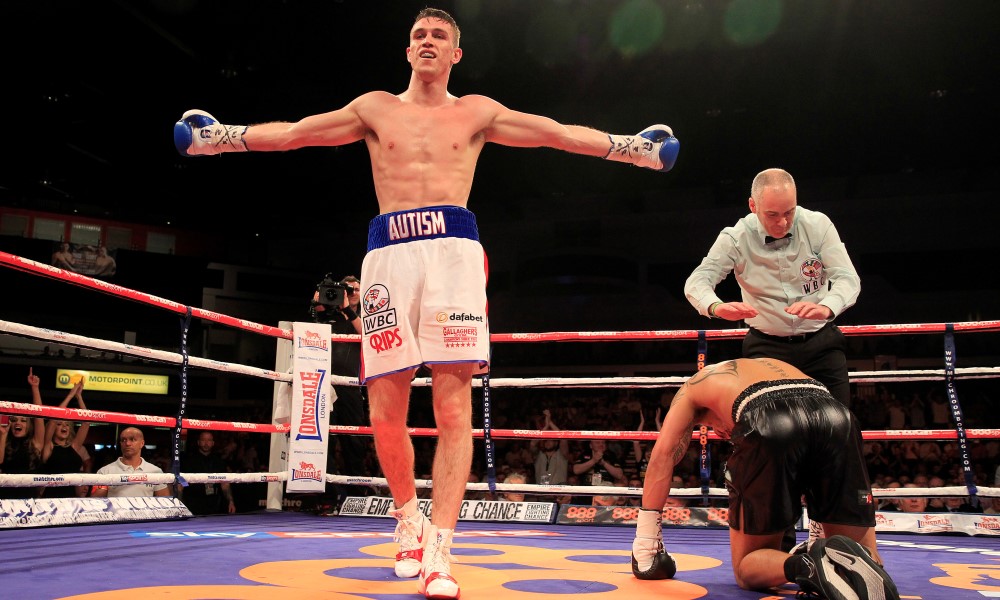 Anthony Joshua MBE will face Konstantin Airich at the Phones 4u Arena in Manchester on September 13, live on Sky Sports.

The Kazakh-born German Heavyweight is tasked with stopping Joshua’s run of seven KO wins from seven pro fights, and the 35 year old brings a wealth of experience to the table, with 21 wins from 35 fights and having shared the ring for the full distance with Odlanier Solis and Denis Bakhtov and returns to Britain having reached the semi-finals of the Prizefighter International Heavyweights at Alexandra Palace in May 2011.

“This fight signifies the first real step up for Anthony,” said Hearn. “Airich has plenty of experience at the top level, he’s a lively competitor and can punch. Anthony is fresh from his visit to spar Wladimir Klitschko and fans in Manchester can expect an explosive performance.