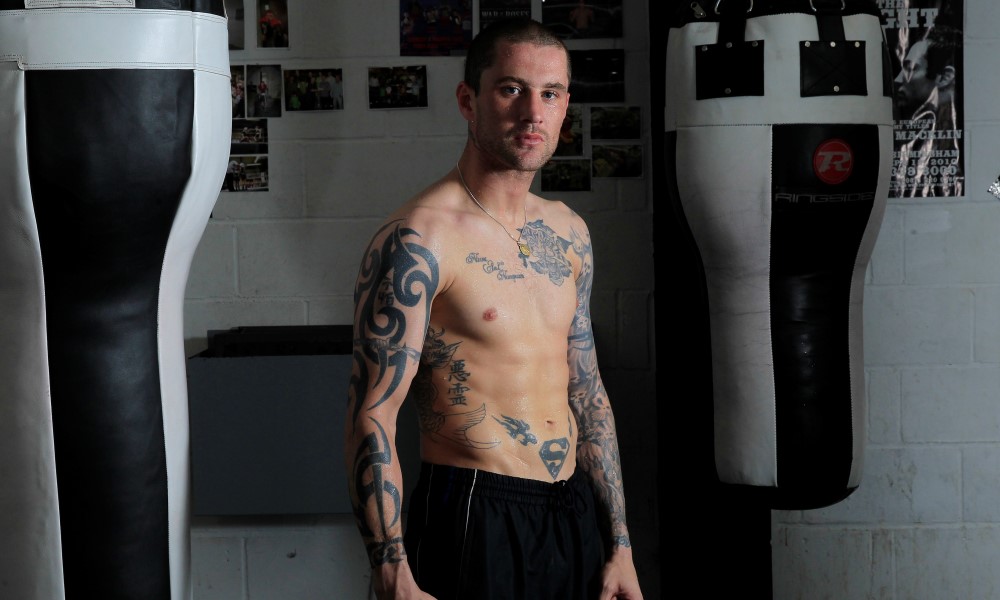 Cleverly: Tomorrow Is The Calm Before The Bellew Storm

Nathan Cleverly admits that there is plenty of pressure on both Tony Bellew and himself to get through their fights tomorrow night at the Echo Arena in Liverpool, live on Sky Sports, in order to set up a huge rematch.

Cleverly returns to the scene of his WBO World Light Heavyweight title triumph over Bellew in October 2011, and since then their bitter rivalry has shown no signs of cooling. Promoter Eddie Hearn has dubbed the show Collision Course as he looks to set up a long-awaited tussle between the pair later in the year to put the bad-blood to rest once and for all.

Before such a firecracker of a clash can be negotiated though, both men must come through tough South American assignments in only their second bouts at Cruiserweight. Bellew faces Brazilian KO merchant Julio Cesar Dos Santos while Cleverly says he is on red alert against dangerous Uruguayan Alejandro Valori.

“He seems confident and he’s got nothing to lose so he’s going to give it a good go and I can’t afford to slip-up,” said Cleverly, who scaled 14st 2lbs 11oz, heavier than his 13st 13lbs 10oz opponent.

“It’s the calm before storm really, we both have business to take care of tomorrow first but this is ‘Collision Course’ – the idea is that Bellew and I both win and we get the rematch on. But until that business is done you cannot fully focus on it.

“Sometimes you can be in danger of thinking one step ahead when you have something right in front of you. I am very confident I will do the business on Saturday, Tony Bellew should do the same against his guy, and then we’re going to get it on and you will see some more fireworks between us I bet.”

Bellew and Cleverly lead a star-studded line up in Liverpool with local favourites mixing with Olympic heroes.

Live on Sky Sports 1 from 7pm