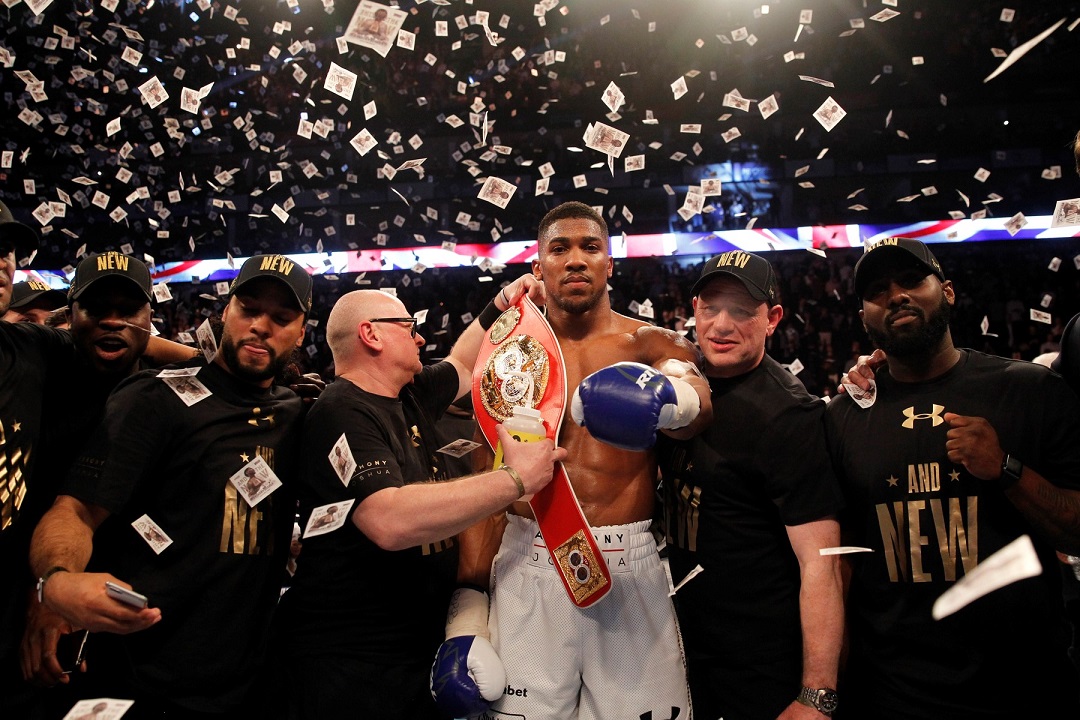 Joshua landed the crown at his Greenwich fortress earlier in April with a second round KO of Charles Martin and is looking to take another unbeaten record from another unbeaten American foe when Breazeale crosses the pond boasting a 17-0 record with 15 KO wins.

Tickets went on general sale at 10am today and went inside half an hour – yet another rapid sell-out fight for the Olympic hero as fight fans are desperate to see him in action.

“Right now there is no hotter ticket in World boxing than Anthony Joshua and he has proved it today with another day one sell out at the O2,” said Hearn. “As the journey continues we will have to consider more and more stadiums to cope with the demand. June 25 is going to be another great night with Anthony’s first defence against Breazeale and the huge all British clash between George Groves and Martin Murray with more major championship fights added shortly.”

Joshua’s clash with Breazeale tops a massive night of action at The O2 as Groves and Murray meet in an eliminator for the WBA World Super-Middleweight title and more championship fights and talented youngsters to be added to the bill.