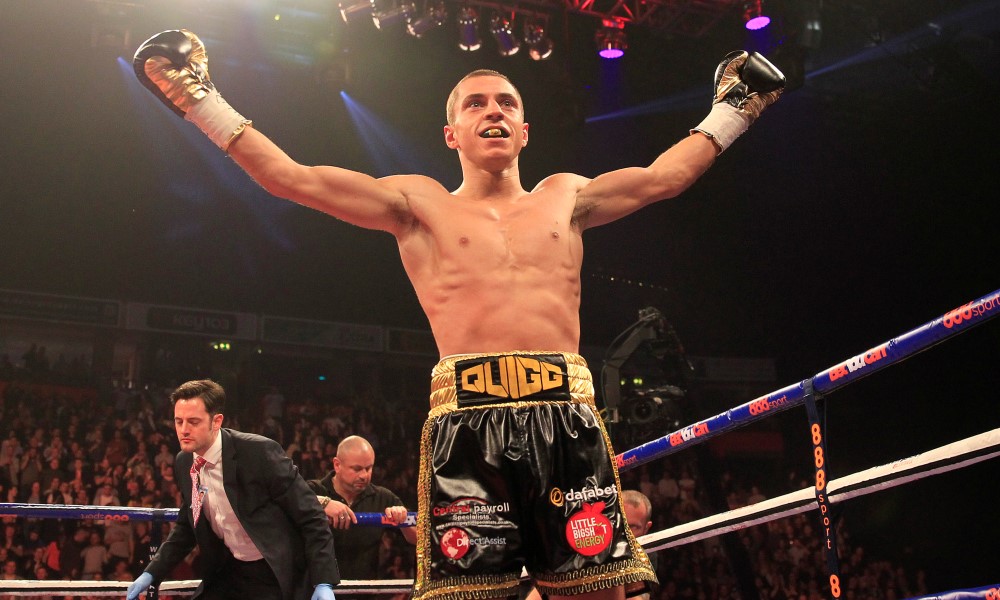 Yafai landed the Commonwealth title in style in Leeds in May, blasting away Yaqub Kareem inside three rounds, and the unbeaten Birmingham talent says he’ll take the first steps on the road to World title glory on the undercard of George Groves’ European Super Middleweight and World title eliminator clash with Christopher Rebrasse.

“I want to win a World title at Super Flyweight and I don’t think that I am far away from achieving that,” said Yafai. “I came back from a long time out and won the Commonwealth title and I felt great and showed the injury has not affected my power. So if I can pick up another title and get some more rounds, I’ll be in a great position to step up to World level sooner rather than later.”

Yafai’s clash with Molina is part of ‘Return of the Saint’ at the SSE Arena Wembley live on Sky Sports. Tickets are available via www.axs.com or by calling 08448 24 48 24.