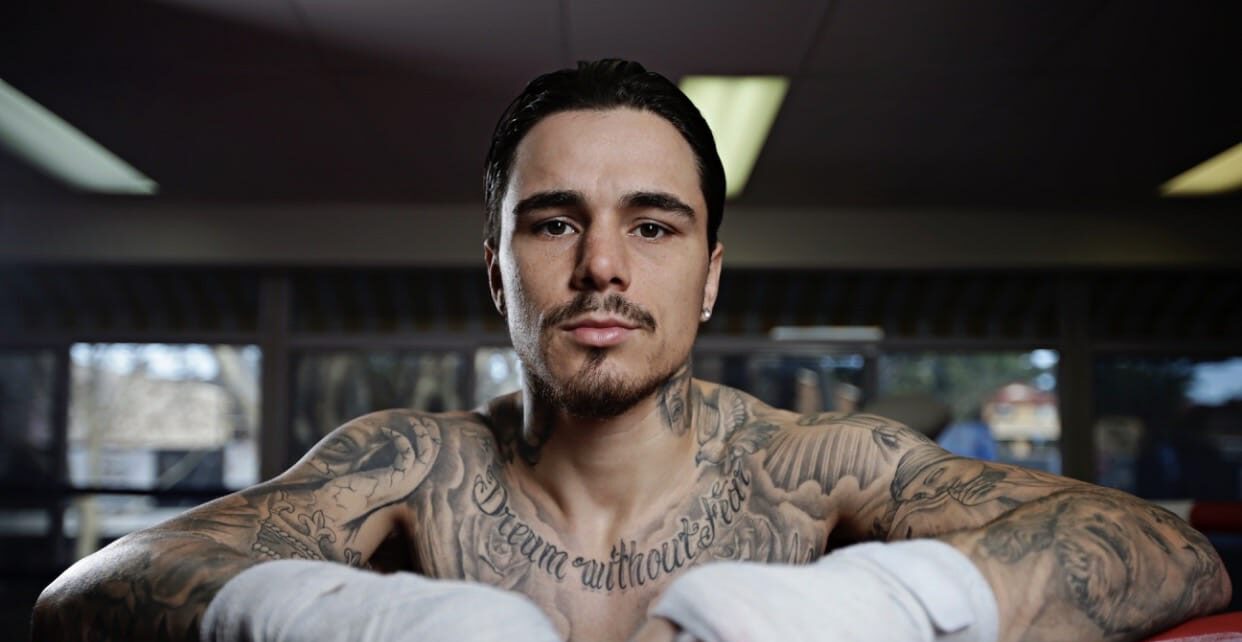 Kambosos Jr: Lee Selby will retire after this fight!

George Kambosos Jr bids to secure the mandatory spot for Teofimo Lopez’s IBF Lightweight crown against former World Champion Lee Selby at The SSE Arena, Wembley on Saturday October 31, live on Sky Sports Box Office in the UK and on DAZN in all of its nine markets including the U.S.

The 27-year-old Australian plans on making a huge statement in his first fight in the UK and certainly hasn’t been short of confidence ever since the clash with Selby was first announced for May in Cardiff before the sporting world was brought to a halt by the COVID-19 pandemic.

“I’ve got to prove to everyone what I’m about, I want the world to know,” said Kambosos Jr. “I fought a former World Champion in my last fight, and I am straight away back in with another former World Champion, then I’m coming for Lopez. I’m hungry and ambitious, he’s had his time, it’s my time now.

“Out with the old and in with the new, this is a young man’s sport. The young hungry lion is here. It’s not only the freshness, it’s everything that I’m bringing. The footwork, the power, the speed and the ferociousness are all going to trouble Lee.

"There are no ifs or buts, this is it, I’m a savage right now"

“It has been a long time coming but I’ve stayed patient, put in the work and I’m ready. I’m always in the gym and I have been able to work on things I don’t usually work on. I’ve become a better and more explosive fighter which I will showcase in this fight.”

Despite their differing opinions on who won the rounds they shared in sparring at the famous Wildcard Boxing Gym in California, Sydney’s Kambosos Jr says it’s in the past now and all that matters is winning this weekend.

“He knows what happened in the sparring, it was three years ago,” added Kambosos Jr. “This is 12 rounds! I had so many Welsh fans messaging me, so I’m disappointed that no one will be in there to witness the statement I’m going to make. As long as it’s me and him in the ring that’s all that matters. There are no ifs or buts, this is it, I’m a savage right now.

“I had the boy running all over the gym, he was just trying to use his little jab. Every time I touched him; he was shaking in his boots. I got the upper hand back then, so he needs to understand what I am going to do him now. I’ve left no stone unturned in this camp. Enjoy these next couple of days Lee, you will retire after this fight!”