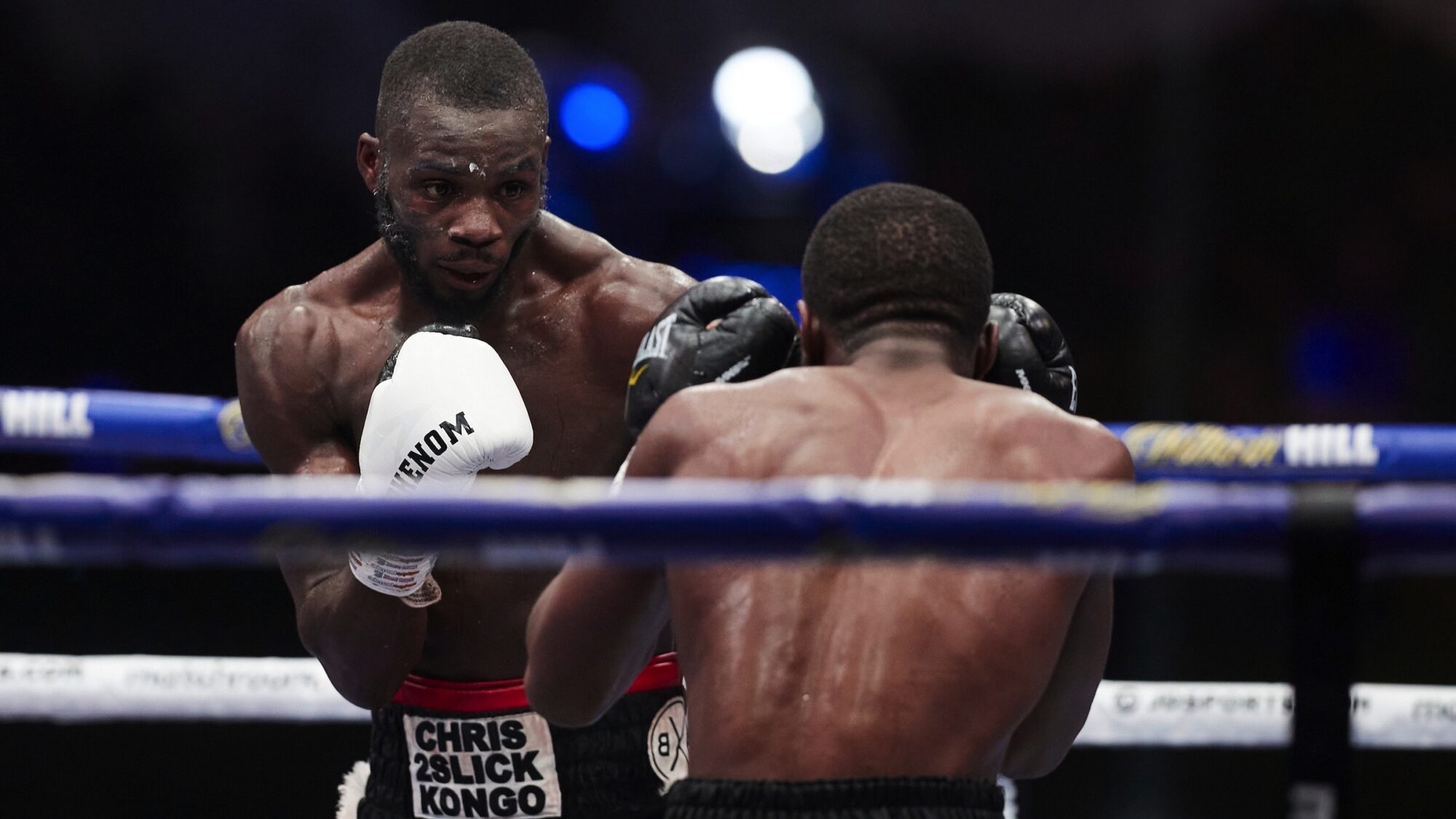 Kongo – I’m the best Welterweight in the UK

Chris Kongo is ready to prove he is the best Welterweight in the country by becoming the first man to beat 19-0 Michael McKinson when the pair collide this Saturday March 27 at the Europa Point Sports Complex in Gibraltar, live on Sky Sports Box Office in the UK and on DAZN in all other markets excluding the UK and Ireland.

Saturday’s clash with Portsmouth’s McKinson is a big step-up for the 28-year-old, who has drawn confidence from the valuable rounds he’s banked sparring with unified World Super-Lightweight Champion Josh Taylor ahead of his Undisputed clash with Jose Ramirez.

“I’m the underdog in this fight,” said Kongo. “I’ll win it. I’ve got a better skillset, I’m stronger, a lot faster and it’s all about being smart in the ring and I believe I’m the best and the smartest in the UK – period.

“The Kongo-McKinson story began when we sparred three years ago, only the one spar, he didn’t come back after that. I’ve got the big platform and I’ve got the Title now – he’s got no more Titles. He’s looking for the opportunity, so he’s coming to me. My focus is still the same, getting to the top and trying to get rid of McKinson.

“I’ve been sparring top fighters, a guy that’s going on to become Undisputed Champion of the World. I can’t get any better preparation than that, so I’m fully ready and focused. To be able to spar a World Champion before I go into a British level fight is wicked. It’s going to up my game and it has. I’ve been able to feel it, I’ve seen it. I feel a lot better and I feel a lot sharper.

“A lot of people are mentioning me in the mix with the likes of Conor Benn and Josh Kelly, now it’s my time to put my stamp on the division. I believe I am the best in the UK. Now it’s my time coming up, and I believe right now is the worst time to fight me. Michael McKinson, I’m bringing fireworks and I’m bringing the heat so make sure you’re ready.”