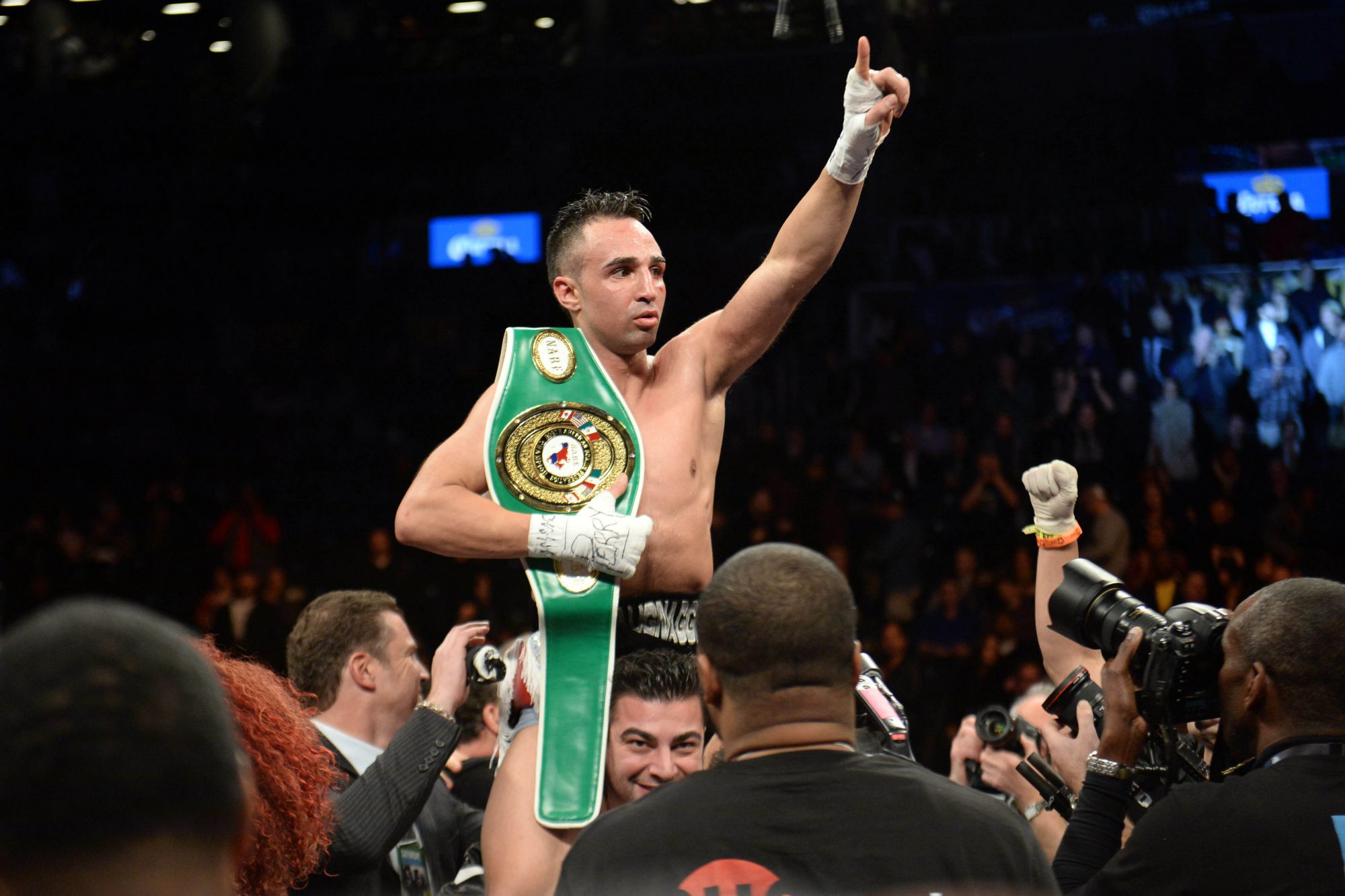 Paulie Malignaggi says he will fulfil a lifelong dream when he challenges Gianluca Branco for the European Welterweight title at The O2 on December 12, live on Sky Sports Box Office.

The Italian-American was born in Brooklyn but spent the his early years in Siracusa, Sicily before returning to the Big Apple, where he has become one of America’s most popular fighters.

Malignaggi won World titles at Super-Lightweight in 2007 and at Welterweight in 2012, and the ‘Magic Man’ is no stranger to boxing in the UK and Europe, having defended his Super Lightweight belt at the City of Manchester Stadium (now the Etihad Stadium) in a rematch with Lovemore N’Dou in May 2008 and winning his Welterweight strap against Vyacheslav Senchenko in the Ukraine in April 2012.

Branco makes the first defence of the title he won last November against Rafal Jackiewicz to become a two-weight European champion, but Malignaggi intends to make his reign a short one and achieve his European title goal at the first attempt.

“British boxing fans are amazing and The O2 is one of the best venues in the world, I cannot wait to get over to the London and put on a great performance for the fans and get my hands on the title. Branco is a quality fighter with a lot of experience, but I believe that I’ll take that title on December 12 and do it in style.”

Malignaggi’s clash with Branco is part of a huge night of action at The O2, topped by Anthony Joshua MBE taking on bitter rival Dillian Whyte for the British and Commonwealth Heavyweight titles.