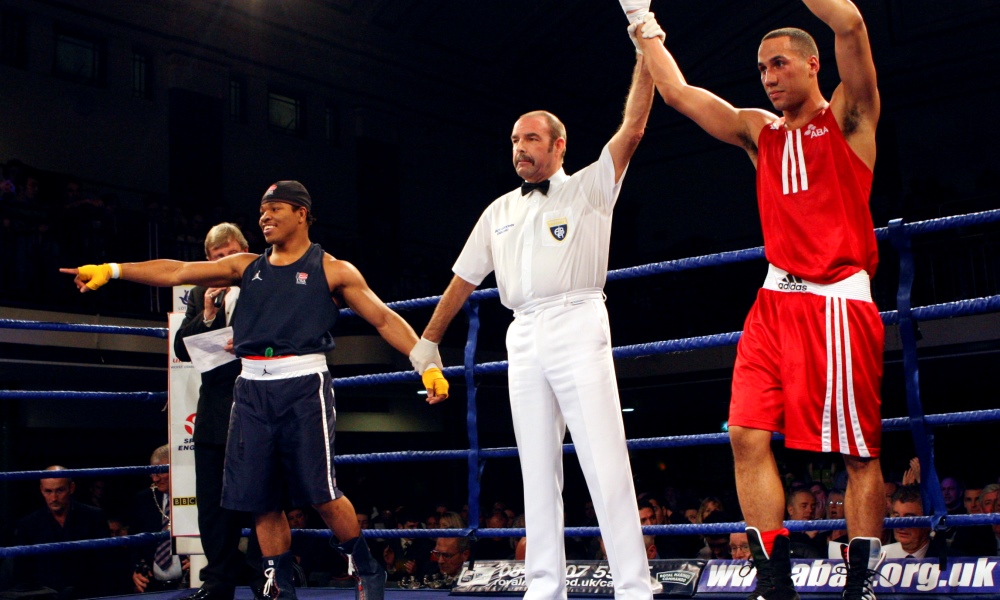 Coyle: Katsidis Is Only In Exciting Fights

Hull favourite must defeat his hero to continue Lightweight rise

Michael Katsidis is leaving no stone unturned having already arrived in the UK ahead of his clash with Tommy Coyle at the Ice Arena in Hull on October 25, live on Sky Sports.

The Australian, who will be trained by Maurice Core for the Lightweight contest, is taking no chances with his preparations and is already making significant strides into what he expects to be a perfect camp.

Katsidis, who has traded leather in some epic contests with star-studded names such as Juan Manuel Marquez, Juan Diaz and Joel Casamayor is positive he will add the British scalp of Coyle to those of Graham Earl and Kevin Mitchell who he stopped in 2007 and 2011 respectively.

For Coyle, a win will continue his ascent up the 135lbs rankings and clear the way to a potential Battle of Hull next summer against friend and rival, Luke Campbell. A win for Katsidis will not only see him claim his opponent’s IBF International Lightweight strap but will see his comeback in full swing as he targets another world title shot.

Coyle, fast becoming known as one of boxing’s modern day entertainers can’t wait to share the ring with his opponent known as ‘The Great’.

“I used to be a big fan of his and I still am a big fan of Michael Katsidis,” said Coyle. “I’ve watched his fights for years. When I was offered the fight I took it straight away. I think all the boxing fans know I like to be involved in exciting fights and I’m sure this one will be another one of them.”

The 25 year old says that his thrill-a-minute fight of the year contender against Daniel Brizuela, who fights Luke Campbell on the same show in Hull, back in February hasn’t taken anything away from him as some have suggested.

“I don’t think it took much out of me, I’m only young,” said Coyle. “I’ve got fresh legs, it’s not like I’ve been involved in ten of those fights it was just the one. I was in fantastic shape. I could’ve done 15 rounds that night.

“My lasting memory was picking myself up each time from the canvas. As the counts got bigger, the crowd got louder. That’s what picked me up and pulled me through fighting at home. I’ve got fantastic fans. But that adds character to someone generally. It’s certainly done that to me. It’s given me confidence. I was in there against a world class fighter and I was on the canvas four times. To come back to win a fight which, many said has been fight of the year, it shows character. It shows I can dig down into the trenches. It’s second nature to me.”