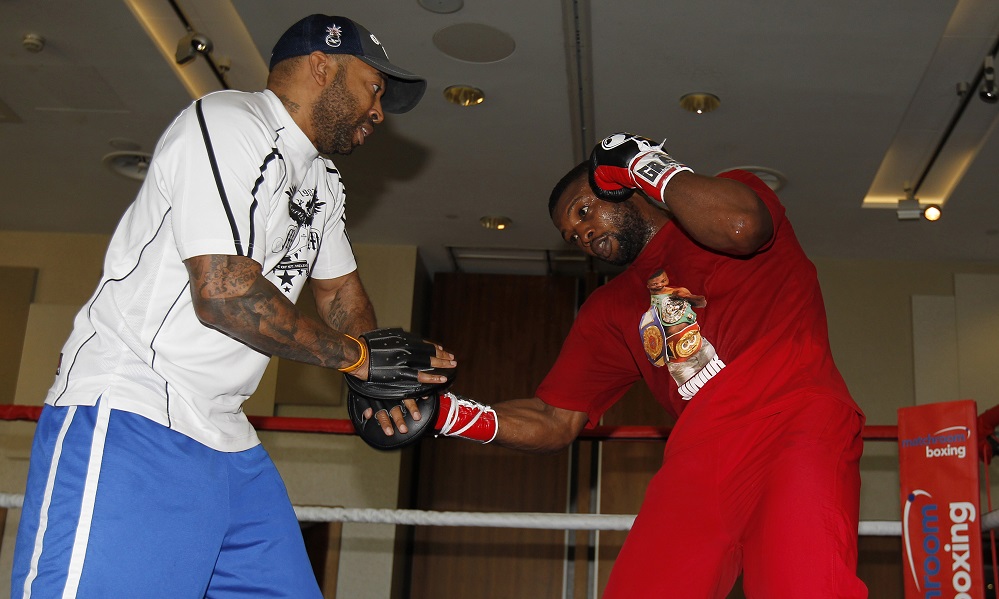 Makabu: No-one Can Save Bellew

Ilunga Makabu has told Tony Bellew that he’ll turn his dream night at Everton FC into a nightmare when they clash for the vacant WBC World Cruiserweight title at Goodison Park on Sunday May 29, live on Sky Sports.

Makabu brings a fearsome KO record to Merseyside with 18 of his 19 straight wins coming inside the distance, and the 29 year old says he will silence the hometown support and make Bellew his latest KO victim.

“People expect me to be scared of the occasion as the stadium will be full of his people cheering him and booing me,” said Makabu. “Tony must not wait for his people to get behind him to start fighting – as once we are in there, no-one can help him, it’s just me and him!

“People can come to support, and I’m happy for this as I like seeing lots of people. I’m ready to fight Tony and handle whatever he brings. I can’t wait to fight him.

Makabu’s clash with Bellew is part of a huge night of action at Goodison Park as Stephen Smith looks to bounce straight back from his brave World title challenge by taking on Daniel Brizuela for the vacant WBC Silver Super-Featherweight title, and he’s joined on the bill by his Super-Middleweight brothers Paul and Callum.