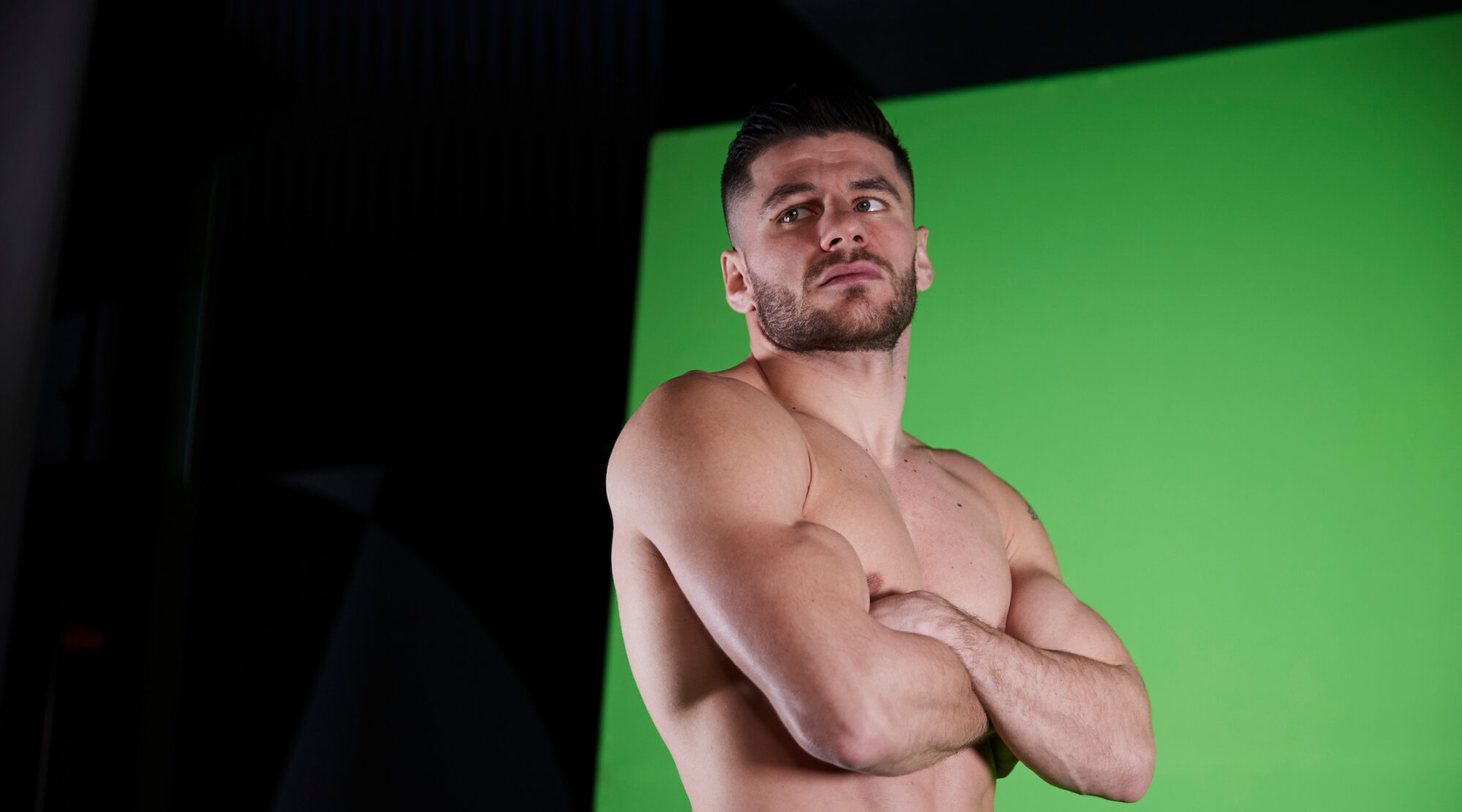 Florian Marku says he will make Rylan Charlton “look stupid” when they clash over ten rounds this Saturday February 20 at The SSE Arena, Wembley, live on Sky Sports in the UK and on DAZN in the U.S. and more than 200 countries and territories.

The undefeated Welterweights have been embroiled in a war of words on social media since the original fight date of January 30 was announced back in December, and ‘The Albanian King’ (7-0-1, 5 KOs) has promised to “humiliate” Norwich’s ‘Pint Size Powerhouse’ when they lock horns in the evening’s chief-support bout.

“I will knock Rylan Charlton out 100%,” said Marku. “He has said many bad things about me, so I just hope he comes to fight. In his other fights his approach is to come forward and be aggressive but when he is face to face with me, he will change his game plan.

"He will be humiliated"

“He will feel my power and my speed, then he will change his mind. I know he says he will wipe the floor with me, but I don’t know how he will recover from saying that when he loses. He will be humiliated. I am going to make him look stupid in the ring and he will see my boxing ability. He says he doesn’t rate it, but he will see.

“I am confident like nobody else, you can bring me whoever you want inside of the ring. I will never think my opponent is better than me. I am in the best shape I have ever been and will show that in this fight. Crowd or no crowd it will just be me and Rylan Charlton, we fight alone. I am no Joe Laws trust me, I am going to knock him out!”