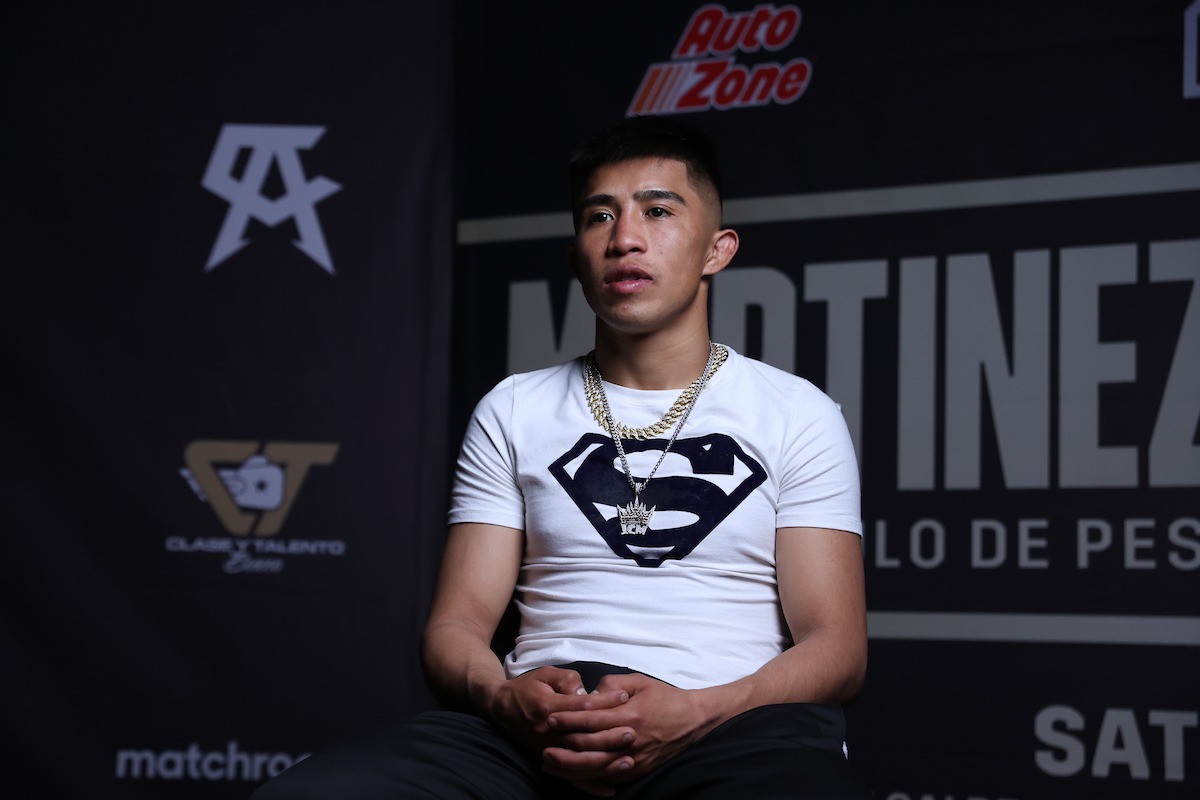 Martinez: I have to make up for lost time

Julio Cesar Martinez says he’s eager to make up for lost time as he prepares to defend his WBC World Flyweight title against Joel Cordova in the headline fight of the opening event of Matchroom and DAZN’s new series of fight nights in Mexico with Canelo Promotions and Clase y Talento on Saturday night at the Dome Alcalde – CODE Jalisco in Guadalajara, live worldwide on DAZN.

TICKETS ARE ON SALE NOW FROM M$150

Martinez’s (17-1 13 KOs) reign as champion has been blighted by injury since landing the green and gold strap in December 2019, ruling him out of two defenses against McWilliams Arroyo in Tulsa, Oklahoma last summer and in Miami, Florida in February.

When the 26 year old does put his belt on the line, he does so in exciting fashion, with impressive wins over Cristofer Rosales, Jay Harris and Moises Calleros Garcia to date, but having been unable to face Arroyo and move onto the unification fights he desires, ‘El Rey’ feels that Saturday night’s all-Mexican clash is an important moment to show that he’s the top dog at 112lbs.

“I am happy and excited to be back in the ring and have the chance to make up for lost time,” said Martinez. “It’s already been more than four months without a fight. I am so disappointed that two fights fell through but here’s hoping to return as I’ve always said, with everything except fear, and to always leave everything on the ring.

“It was the hand thing. I was boxing with super tough guys and in one clash, all good clashes by the way, I hit a guy in the head and my metacarpal swelled. I was going to move forward, but Mr. Eddy Reynoso and Mr. Mauricio Sulaimán saw the lesion and thought it was too swollen, so they opted to take care of me and not let me fight.

“Now I am happy but at the same time sad as I had great opportunities and because there you can see the support and thank God, I was given all the support by Mr. Sulaimán, Mr. Eddie Hearn, and Mr. Reynoso.

“We know Cordova and he knows it. It’s going to be a very good fight. I have boxed with him before. At one time, we sparred with him. We did a collaboration for el Gallito, sparring as part of an exhibition. The guy has a lot of heart, he also likes to go forward and I feel that a fight with a lot of action is going to be very good. And as always, let the best man win.

“As always, to do what I know, what I have trained for with my coach Mauricio Aceves. Attack, not get too crazy, take care of myself and move forward, throw out my combinations. We are ready for the twelve rounds or, God willing, the fight reaches a knockout.”

Martinez’s clash with Cordova is is part of a stacked card in Guadalajara, with Cuba’s Daniel Matellon (11-0-2 6 KOs) making the first defends of his interim WBA World Light-Flyweight title against Jose Argumedo (24-4-1 15 KOs).

There is a 12th pro-outing for rising Mexican-American starlet Diego Pacheco (11-0 8 KOs), Gabriel Valenzuela (23-2-1 13 KOs) looks to build on his impressive win in London, England over Robbie Davies Jr in February against Juan Ocura (14-14-1 6 KOs), Christian Alan Gomez Duran (20-2-1 18 KOs) features on the card having recorded stoppage wins on two Canelo cards in December and May against unbeaten Jorge Sanchez (13-0 5 KOs). 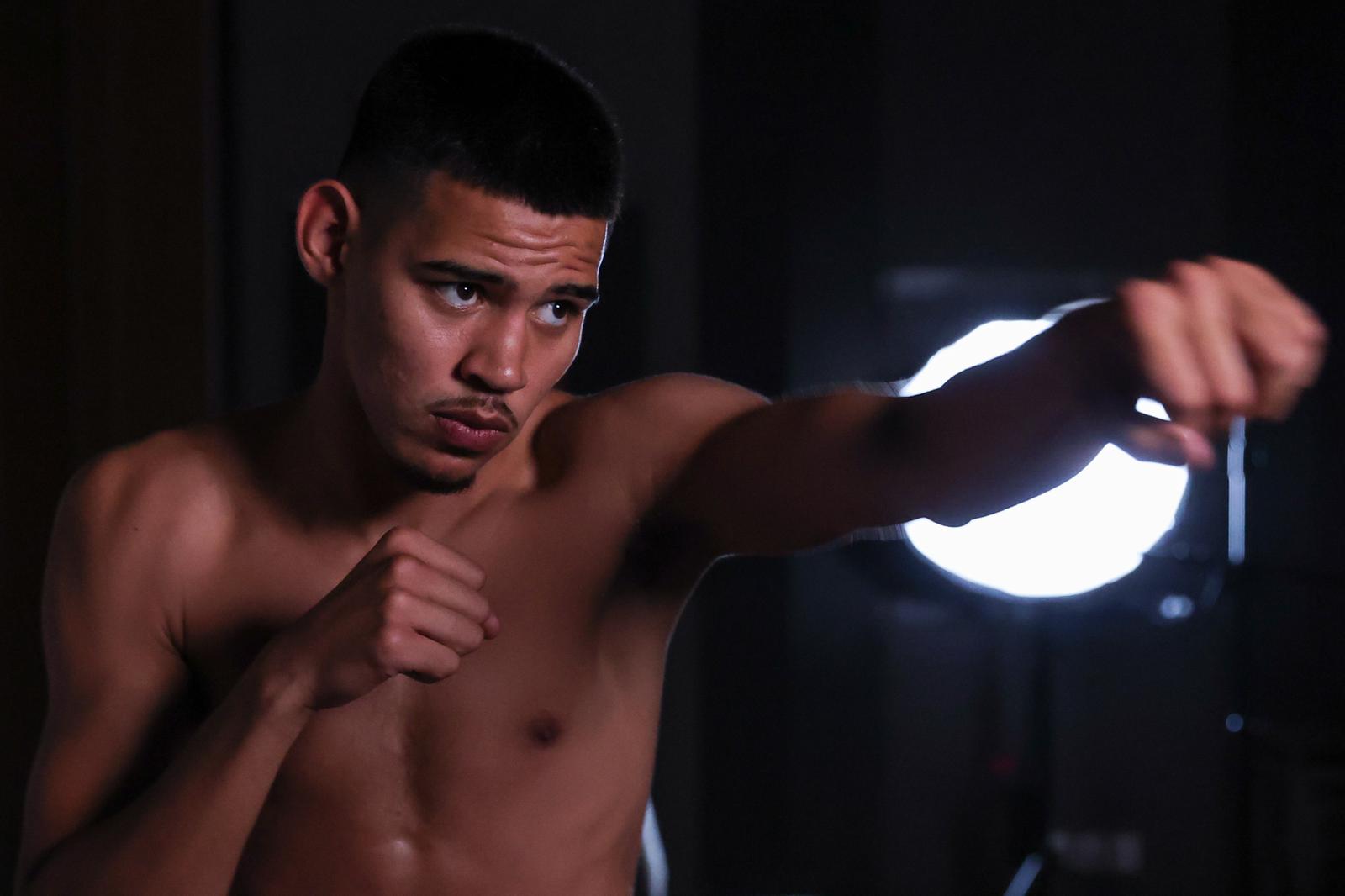