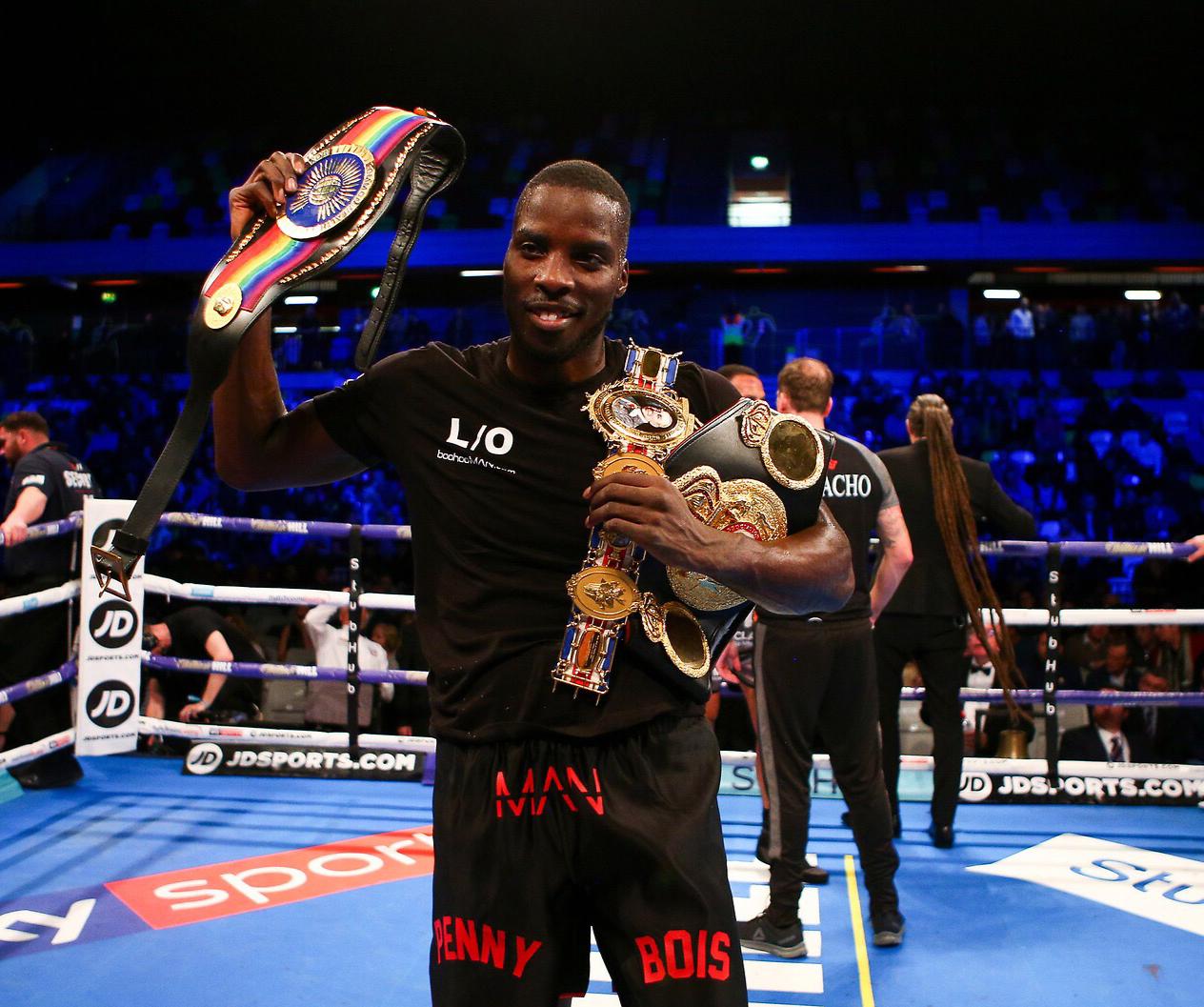 Matchroom Boxing received news today that an arm injury has ruled Jack Massey out of his July 6 clash with Lawrence Okolie.

Consequently, a decision has been made to postpone the event.

The pair were due to meet at Manchester Arena next weekend, with Okolie’s British and Commonwealth Cruiserweight titles on the line, but the Hackney man will now defend his titles against an opponent to be confirmed soon on the undercard of Dillian Whyte vs. Oscar Rivas at The O2 in London on July 20, shown live on Sky Sports Box Office.

Anthony Fowler will take on Blackpool’s former World title challenger Brian Rose on a new show later this summer, with further details to be announced early next week.

Refunds for tickets purchased for the July 6 show are available from the original point of purchase.