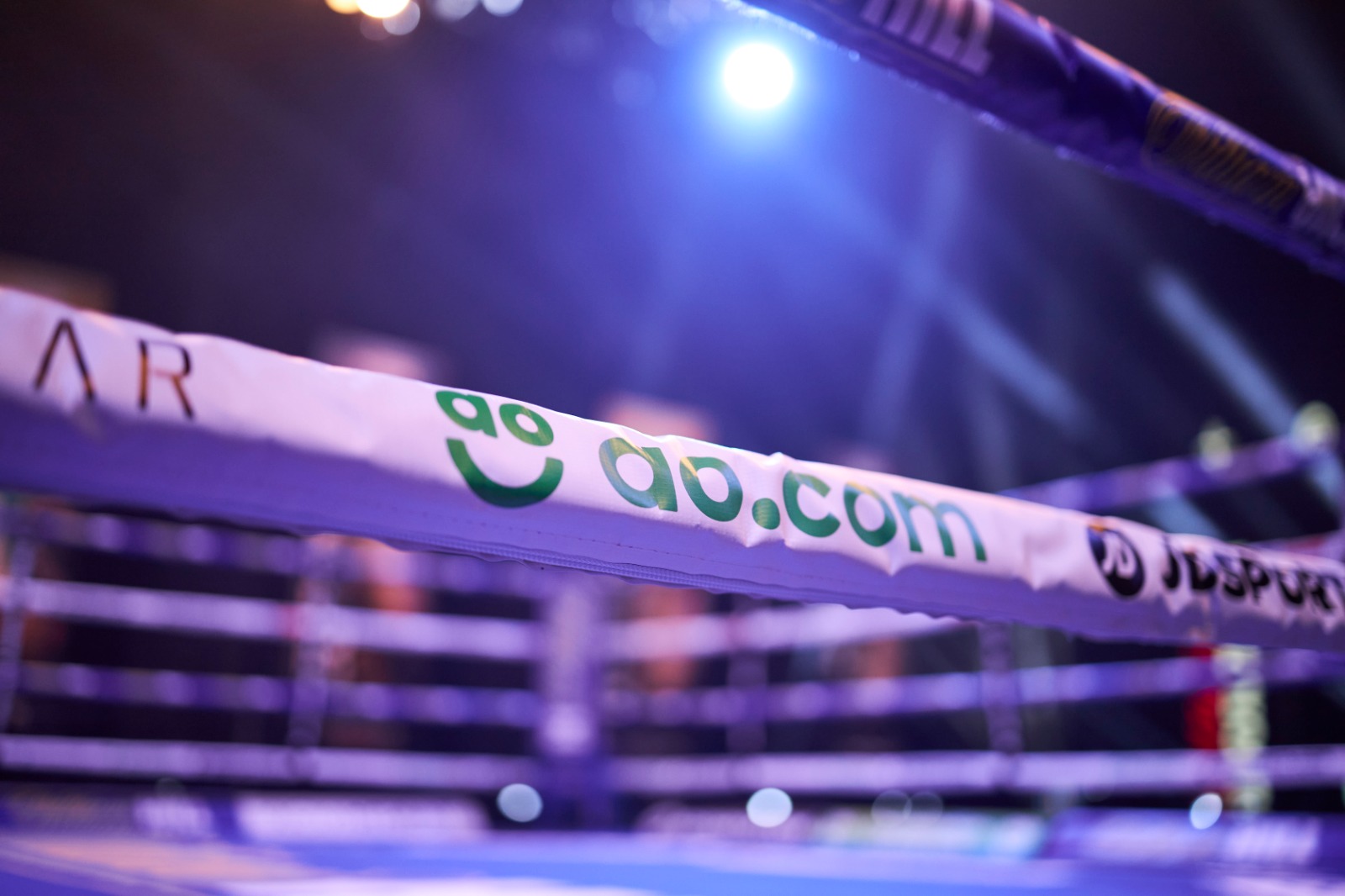 Matchroom announce AO as associate sponsor for Chisora vs. Parker and Harper vs. Choi

Chisora and Parker lock horns on an unmissable night of action that sees Irish star Katie Taylor defend her Undisputed Lightweight crown against former amateur rival Natasha Jonas and undefeated WBA Light-Heavyweight World Champion Dmitry Bivol put his Title on the line against Craig Richards, as well as the return of Chris Eubank Jr against Marcus Morrison and much more.

Harper puts her WBC and IBO Super-Featherweight World Titles on the line against undefeated WBA World Champion Choi two weeks later at the top of a bill that features three European Title fights as well as the return of rising Light-Heavyweight star Joshua Buatsi, and a spicy matchup between Dalton Smith and Lee Appleyard for the vacant English Super-Lightweight Title.

David Lawson, AO.com Managing Director commented on the announcement: “We’re looking forward to opening the doors to the AO Arena, and welcoming some of the best talent in boxing to the venue.”

AO World plc, headquartered in Bolton and listed on the London Stock Exchange, is an online electrical retailer, with a mission to be the global destination for electricals. Our strategy is to create value by focussing on being brilliant for our customers to make AO the destination for everything they need, in the simplest and easiest way, when buying electricals.

We sell major and small domestic appliances and a growing range of electrical products in the UK and Germany, delivering them via our in-house logistics business and carefully selected third parties. We also provide ancillary services such as the installation of new and collection of old products and offer product protection plans and customer finance.

AO Business serves the B2B market in the UK, providing electricals and installation services at scale.

AO launched in Germany in October 2014 with MDA and now sells Floorcare, AV and SDA categories.

AO also has a majority equity stake in AO Recycling, a WEEE processing facility, allowing AO to ensure its customers’ electricals waste is dealt with responsibly in the UK.