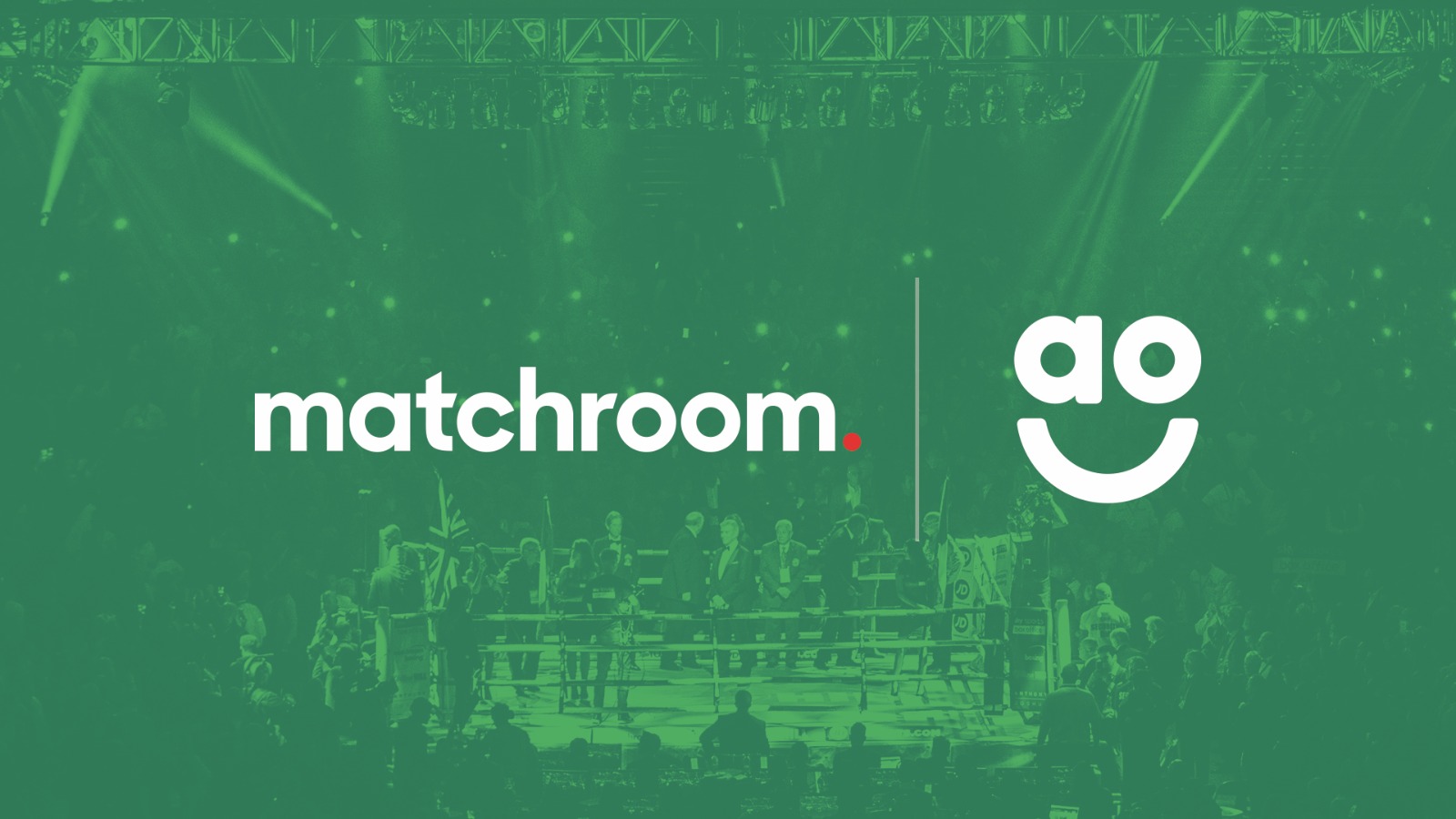 Matchroom announce AO as associate sponsor for Taylor vs. Gutierrez and Joshua vs. Pulev

Irish star Taylor puts her Undisputed Lightweight crowns on the line against Mandatory Challenger Gutierrez at The SSE Arena, Wembley this weekend at the top of a bill that also sees Terri Harper defend her WBC and IBO Super-Featherweight World Titles against Katharina Thanderz and Rachel Ball take on Jorgelina Guanini for the vacant WBA Bantamweight Title.

Unified Heavyweight World Champion Joshua defends his IBF, WBA, WBO and IBO World Titles against Mandatory Challenger Pulev in his first fight on UK soil in over two years after recapturing his crowns with a masterful unanimous decision victory over Mexico’s Andy Ruiz Jr at the Diriyah Arena in Saudi Arabia last year.

David Lawson, AO.com Managing Director, commented on the announcement: “After the rollercoaster few months we have all experienced, we can’t wait to bring some Saturday night entertainment to homes across the UK through our partnership with Matchroom. We look forward to introducing new customers to AO and maybe even helping them choose a new TV so they’re ready to watch the big fight in style.”

Eddie Hearn, Matchroom Sport Managing Director, said: “It’s brilliant to have eletricals retailer giant AO onboard as an associate sponsor for two mammoth events, starting with our historic World Title triple-header this weekend topped by Irish icon Katie Taylor that will be broadcast to millions around the world on Sky Sports and DAZN. Unified Heavyweight star Anthony Joshua puts his belts on the line against Bulgaria’s Kubrat Pulev on December 12 as we close out a difficult year with a blockbuster schedule of action.”

AO World plc, headquartered in Bolton and listed on the London Stock Exchange, is an online electrical retailer, with a mission to be the global destination for electricals. Our strategy is to create value by focussing on being brilliant for our customers to make AO the destination for everything they need, in the simplest and easiest way, when buying electricals.

We sell major and small domestic appliances and a growing range of electrical products in the UK and Germany, delivering them via our in-house logistics business and carefully selected third parties. We also provide ancillary services such as the installation of new and collection of old products and offer product protection plans and customer finance.

AO Business serves the B2B market in the UK, providing electricals and installation services at scale.

AO launched in Germany in October 2014 with MDA and now sells Floorcare, AV and SDA categories.

AO also has a majority equity stake in AO Recycling, a WEEE processing facility, allowing AO to ensure its customers’ electricals waste is dealt with responsibly in the UK.