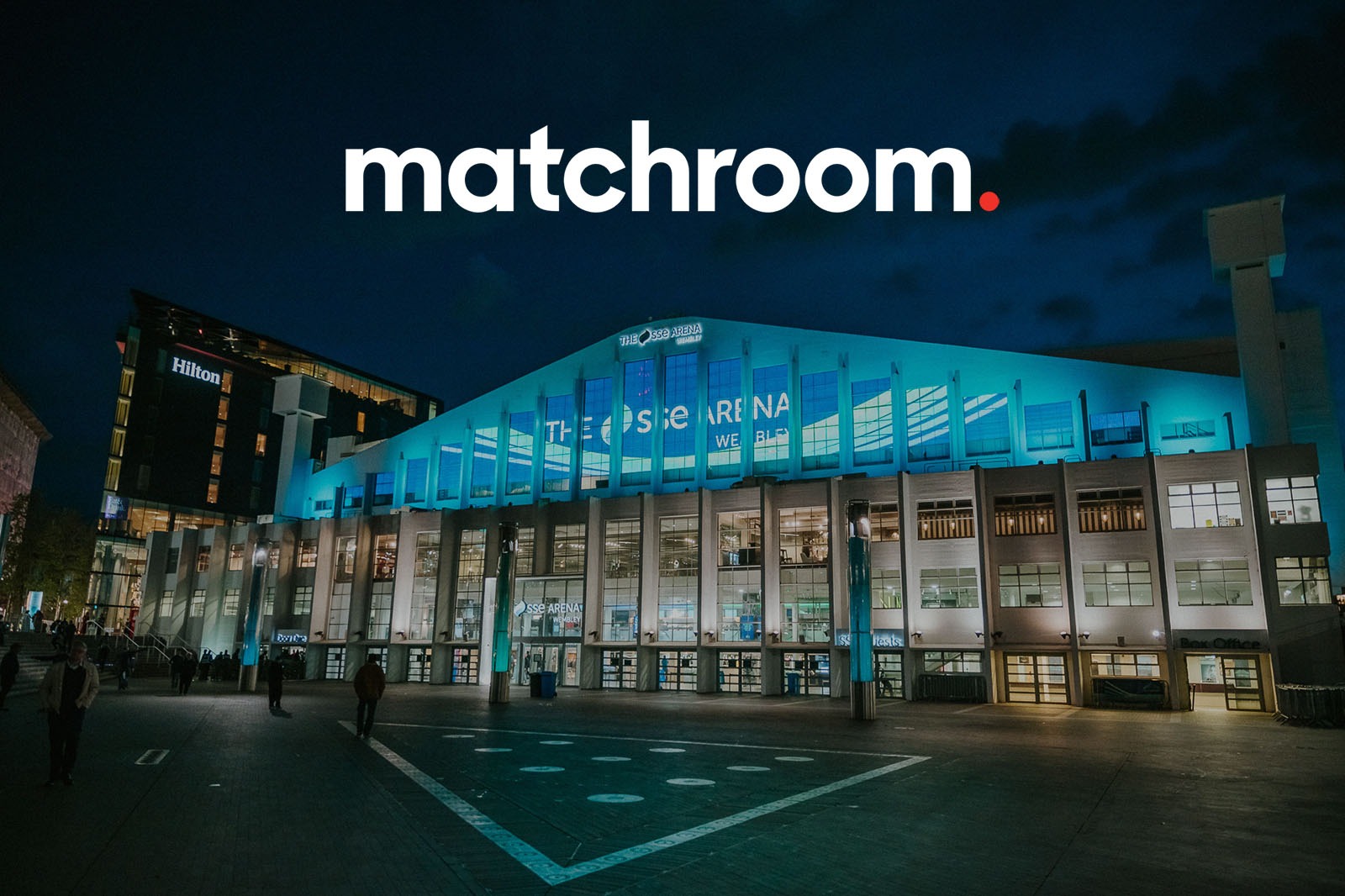 Matchroom Boxing will take over The SSE Arena, Wembley for four events in October, November and December, starting with the highly-anticipated Heavyweight showdown between pound-for-pound star Oleksandr Usyk and Derek Chisora on Saturday October 31, shown live on Sky Sports Box Office in the UK and on DAZN in all of its nine markets including the U.S., and ending with a night of World Championship boxing on Friday December 4 that will be announced shortly.

Over the course of six weeks, the famous venue in North-West London will play host to colossal Heavyweight rematches, historic World Title triple-headers, all-British World Title clashes, European Title action and British and Commonwealth Title fights as Matchroom close out the year in style with a packed schedule of boxing.

The rematch that everyone is talking about lands on Saturday November 21 when Dillian Whyte looks to put things right against Russia’s Alexander Povetkin after his shock KO loss on the final weekend of Matchroom Fight Camp, fast-rising Welterweight talent Conor Benn takes a huge step up in class against Germany’s Sebastian Formella, a former IBO World Champion who went the distance with Shawn Porter in August, and big-hitting Bournemouth Cruiserweight Chris Billam-Smith clashes with undefeated English Champion Deion Jumah for the British and Cruiserweight Titles, with more fights to be confirmed shortly.

"We have a huge space that we can create a high end viewing experience for the fans at home."

“I’m delighted to have The SSE Arena, Wembley as our new home for the next six weeks, we’ve got a remarkable schedule especially considering the current environment,” said Eddie Hearn, Managing Director of Matchroom Sport. “It’s so important to be as creative as you can with behind closed doors events and here we have a huge space that we can create a high end viewing experience for the fans at home. Whilst we have made the decision to proceed with these huge nights without a crowd, we are working hard with The SSE Arena, Wembley and the authorities to try and bring fans back safely during this period.”

John Drury, VP & General Manager, The SSE Arena, Wembley said: “It’s such an honour that we’ve been chosen to host this Matchroom residency. We’ve seen some massive shows over the years, and circumstances now make these particularly special. Not only are they huge events in their own right, but they’ll be giving vital work to some of our supply chain contractors, which has been almost completely missing since March.”