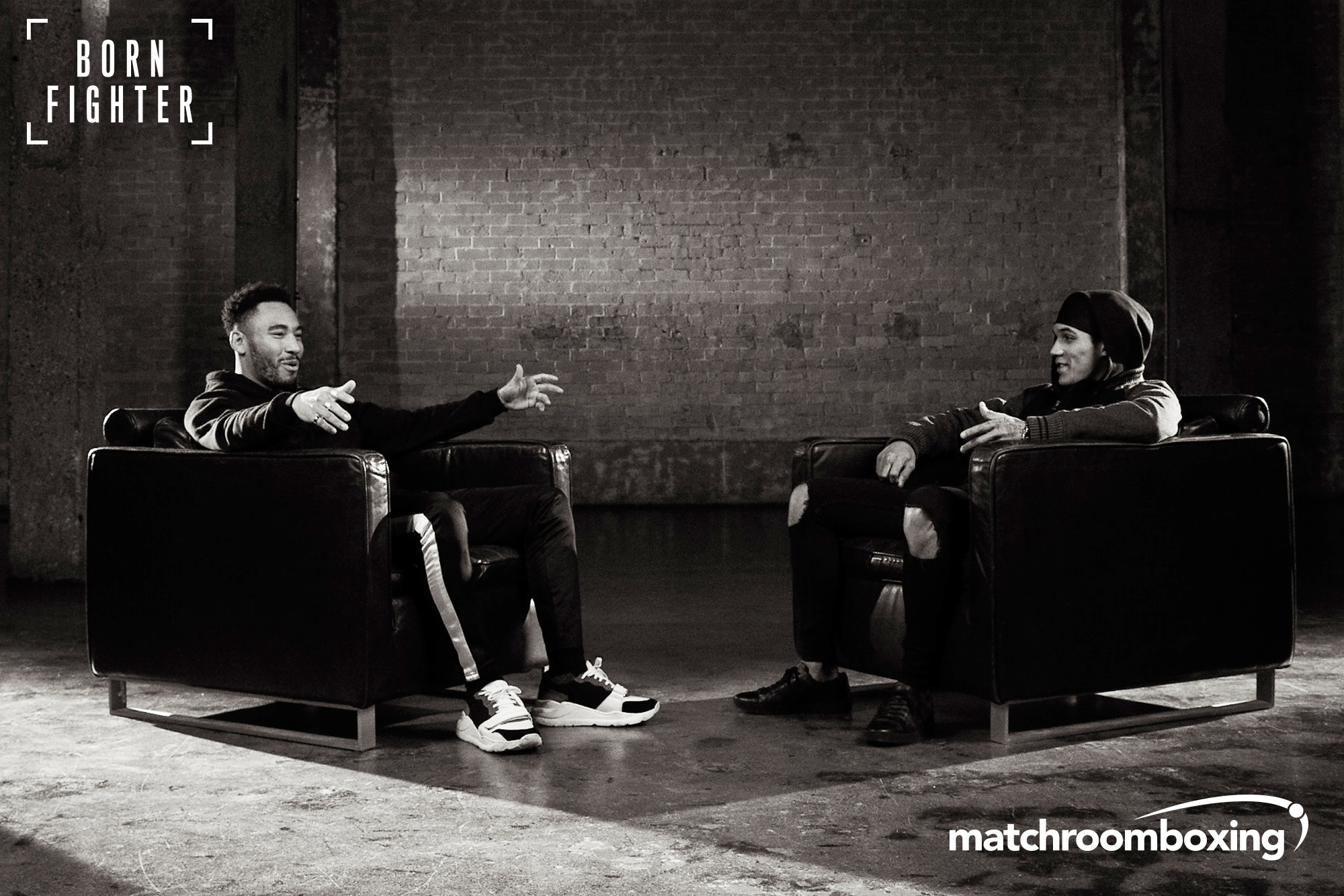 The series will consist of in-depth and intimate one-on-one interviews with Matchroom Boxing’s leading stable of fighters, shining a light on everything outside of the ring from family life and religion to the highs and lows of being a professional athlete.

‘Born Fighter’ will delve deep into the minds of some of the UK’s best up-and-coming fighters to give an insight into the side of boxing that fans never see and tell the stories that often go untold.

“I’m really forward to link up with Matchroom for this new series,” said Denzel. “We’ve been working together for a while now but it’s great to officially put pen to paper. I’ve been a big fan of the sport since I was kid and can’t wait to be able to share the stories of the fighters for the viewers.”

“It’s great to have Josh onboard creating new concepts to tell our fighter’s stories,” said Frank Smith, CEO of Matchroom Boxing. “This new series will only help evolve our content output for the fans to enjoy.”

Fans are invited to follow Matchroom Boxing across social media to watch the first episode: